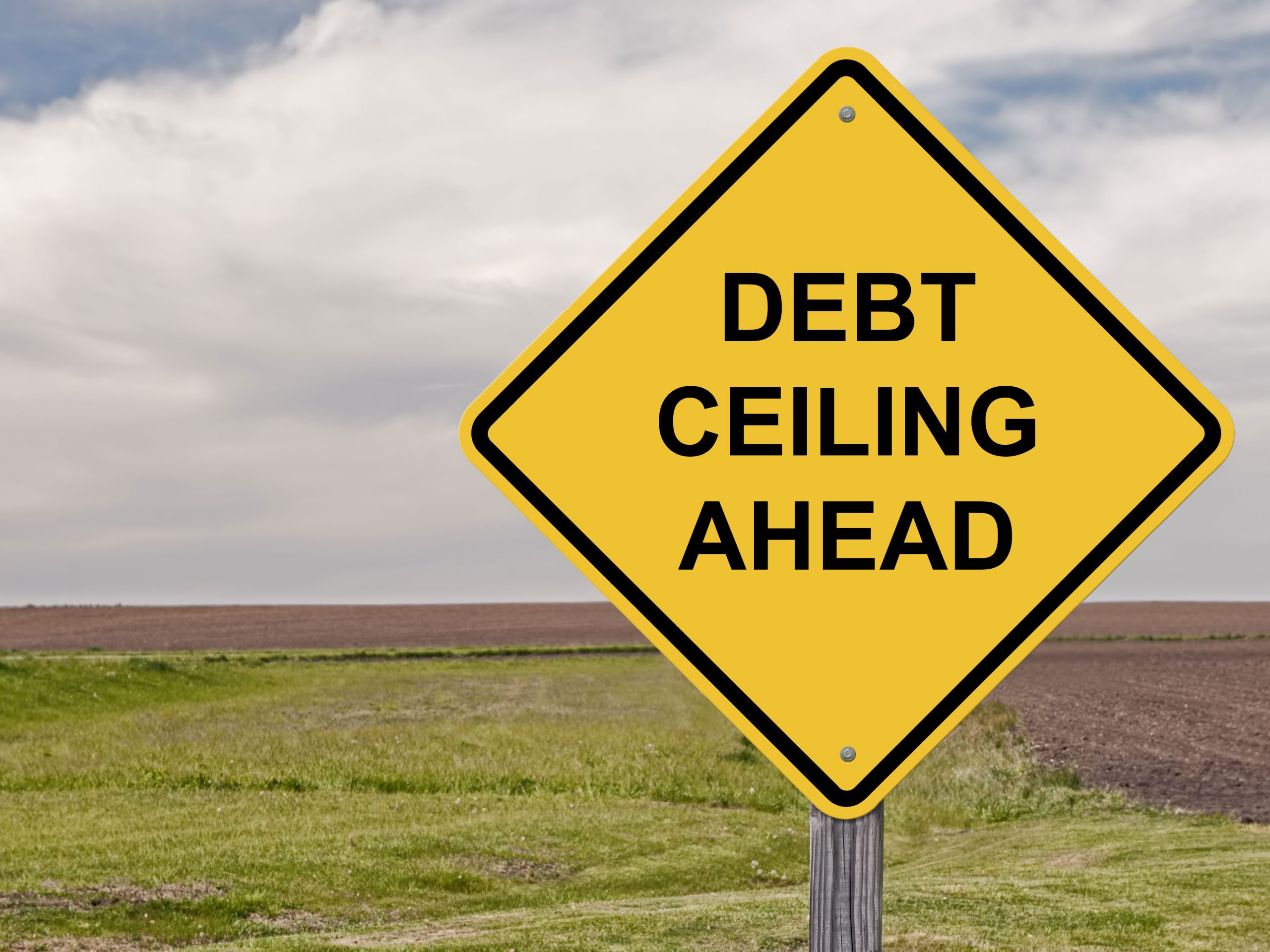 Debt Ceiling Fail by Congress Could Get Really Ugly

Last week's scare over a possible government shutdown may have been just the warmup act for a much bigger threat to force the Treasury to default on trillions of dollars of debt.

The shutdown was narrowly averted by a last minute deal in Congress that angered its most conservative members and prompted House Speaker John Boehner, R.-Ohio, to step down. His presumptive replacement, House Majority Leader Kevin McCarthy, R.-Calif., abruptly announced Thursday that he would not seek the job.

Now, amid the leadership vacuum, Congress remains paralyzed over a long list of contentious issues, from budget battles to a sweeping new trade deal. But unless Congress acts in the next few weeks to raise the government's legal borrowing limit, the Treasury will be forced to stop borrowing and paying its bill — including interest on government bonds that have already been sold to investors.

“Congress needs to act or we could be faced with a crisis,” Treasury Secretary Jack Lew said Thursday at an International Monetary Fund meeting in Lima, Peru. “We have the capacity, but do we have the will?”

Just when, exactly, does the government hit the debt ceiling?

The current cap — of $18.1 trillion — could be reached by the end of this month. But there's no hard date on the calendar, and the Treasury is already juggling payments just like a household trying to decide how to keep with the monthly bills. Unlike a household with a steady paycheck, though, the government's finances are “lumpy.”

With some 80 million payments moving through the system each month, the government's revenues and expenses ebb and flow with irregular, sometimes unpredictable, peaks and troughs on the income and payment sides of the ledger. Social Security checks typically go out at the beginning of the month, for example. Quarterly tax receipts, on the other hand, typically cluster around the middle of the month.

The Treasury can use a few “cash management” tricks to try to avoid hitting the borrowing limit, but eventually it will run out of the legal authority to sell more debt.

But why not keep the cap and force the government to stop spending money? Would that cut the federal budget deficit?

No. Congress can cut spending any time it wants. Once it authorizes spending, the Treasury is legally obligated to pay the money appropriated by Congress.

As a report last week by the Congressional Research Service explained: “a government that delays payment of an obligation, in effect, borrows from vendors, contractors, beneficiaries, state and local governments, or employees who are not paid on time.”

And just like a credit card borrower who doesn't pay on time, delayed payments will cost the government more in what amount to late fees in the form of interest penalties on unpaid bills.

We all know Congress will eventually get around to raising the debt limit, and everyone will get paid. What's the big deal?

Unfortunately, when investors buy U.S. Treasury bonds, they aren't interested in getting paid “eventually.” They count on the “full faith and credit” of the U.S. government to pay them on time. That's why a default by the Treasury would have such unpredictable — and potentially dire — consequences. At the very least, interest rates would likely rise to offset the risk of holding Treasurys and not getting paid on time.

The last time this looked like a serious threat in 2011, analysts at JPMorgan looked at the probable “domino effects” of the Treasury default, and they weren't pretty.

If Congress doesn't act, here's what would happen next.

What if the dominoes start falling?

Among the “long-term adverse consequences for Treasury finances and the U.S. economy” of even a brief default, the JPMorgan analysts figured the list includes a spike in interest rates as investors find other places to put their cash. Those higher rates could cost the government as much as $75 billion a year, they estimated.

But that's only the beginning. Those higher rates would flow through the rest of the economy, raising the cost of buying a new car or getting a new mortgage. If the Treasury abruptly stopped paying the government's bills, the freeze could hit everyone from small business government contractors to Social Security recipients to doctors getting reimbursed for treating Medicare patients.

Federal spending would fall by roughly 20 percent almost overnight. That's about 4 percent of gross domestic product. With the stock market already worried about a slowdown in global economy, you could also expect a big drop in stock prices.

Haven't we seen this movie before? Why can't we fix this once and for all?

Unlike virtually every other country in the developed worked — that cap has to be extended periodically by a special act of Congress. It's been lifted that way over 100 times since 1940. Though often contentious, the once-routine debt ceiling extension has recently become a political weapon of mass destruction.

Congress came close to forcing a Treasury default in July 2011, pulling back from the brink at the last minute and agreeing to a compromise. The spectacle cost the U.S. its Triple-A credit rating, but no payments were missed. Now, with the House locked in what could be a protracted leadership battle, the prospect of a self-inflicted financial crisis has increased substantially in the last week.

Ah, the Treasury is just bluffing. What about that $1 trillion coin I've heard they've minted for just this occasion?

Some default skeptics have argued that such a default is unlikely because the Treasury would still have enough cash coming in to pay interest on the national debt. But the Treasury has said in the past that it has no legal authority to decide which bills to pay and which to ignore. It's also not clear whether its payment system could be rejiggered to prioritize some payments over others.

Some default deniers also argued the last time around that that President Barack Obama has the power to override Congress and authorize the Treasury to continue borrowing, based on language in the 14th Amendment (“The validity of the public debt of the United States … shall not be questioned.”) But the White House immediately slapped down that rumor.

And yes, some have even speculated that the Treasury could use its powers to mint coins to create a $1 trillion cash cushion. Unfortunately, there aren't enough gold reserves available to mint such a coin, even if it were legal.

And it's not something you could easily use at a vending machine.