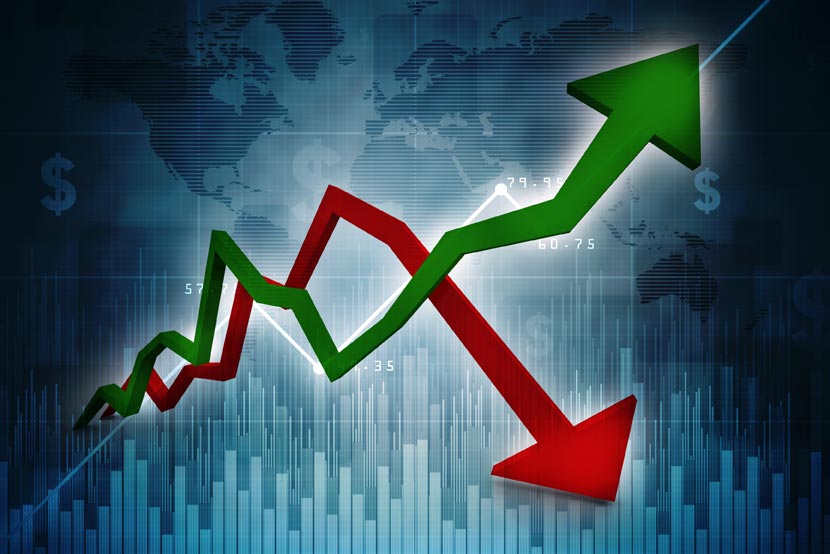 In a two-day testimony in front of Congress last week, Federal Reserve Chairman Jerome Powell downplayed inflation concerns that are troubling many in the market.

The rapidly rising yield of the 10-year Treasury note and rising asset prices are fueling many of these concerns.

The yield on the 10-year Treasury rose 58 basis points in 2021 by February 26. Of those points, 11.5 were in the five-day period of February 22 to February 26, showing an acceleration of pace that has made many uncomfortable.

Testifying before the Senate Banking Committee on February 23, Powell said, “[In] some of the sectors that have been most adversely affected by the pandemic, prices remain particularly soft. Overall, on a 12-month basis, inflation remains below our 2% longer-run objective.”

While his comments on February 23 reversed a 360-point loss the Dow had suffered that day, the influence of his comments quickly waned.

On February 25, the 10-year Treasury yield quickly shot up to 1.6% before settling at 1.56% by the end of the day. In the minds of many on Wall Street, this news arguably superseded anything Powell had said, and they reacted accordingly. The Dow Jones Industrial Average fell 560 points, the S&P 500 slipped 2.5%, and the NASDAQ fell 3.5%, primarily on the back of rising yields.

While these yields lowered on Friday, February 26, stocks still struggled, and the Dow fell another 460 points.

Many experts argue that current Fed policy will lead to major inflation problems.

Even before last week’s market action, several experts had expressed inflation concerns. One was hedge fund manager Michael Burry, who famously foresaw the 2008 financial crisis and was depicted by Christian Bale in the film The Big Short. He discussed inflation fears in a series of tweets the Sunday before the markets began to break down.

Back in January, banking giant UBS published a note stating that it expects year-over-year inflation to rise above 3% in the United States. In a follow-up article published by CNBC on February 17, Stuart Kaiser of UBS recommended gold as a potential hedge against inflation.

Inflation concerns continue this week. On March 1, Greg Ip, the chief economics commentator for The Wall Street Journal, wrote that “…some influential economists disagree; they say Mr. Biden’s stimulus is so large it will push the U.S. past any reasonable estimate of the economy’s potential output, which could boost inflation much higher than the Fed wants.”

If this is true, it could be time to look further into Mr. Kaiser’s recommendation of owning gold. Historically, gold and other precious metals have been seen as hedges against inflation. With a possible inflation-heavy future on the horizon, having these assets in your portfolio could help protect your wealth.