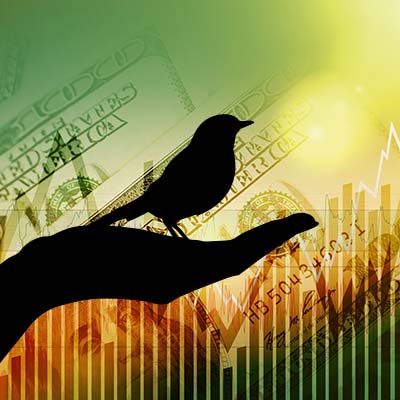 Irrational Exuberance: The Lesson of the Bird in the Bush