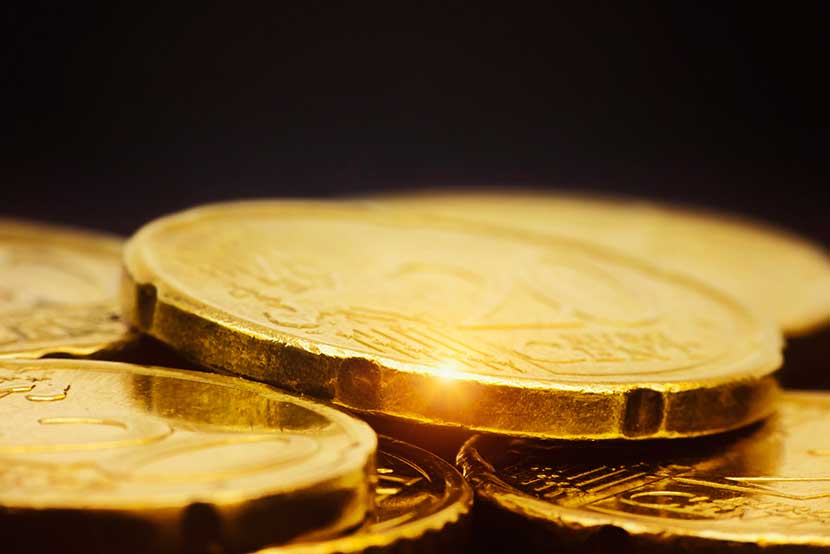 Coin Week has invited me to write articles about the Mint from an insider’s point of view, and I have some stories to tell that give a flavor for what it’s like to work in Washington, DC. Coin Week has also encouraged me to make what I call a Main Street case for investing in gold, by which I mean a case more relevant to traditional investors who don’t respond to the doom and gloom appeals of much of the industry’s advertising.

I’ll draw from these articles for some of my blog entries and start with this Main Street case for gold, explaining why investors who are not so pessimistic about the future should consider making gold part of their financial portfolios.

I’m often asked, “Why is there so much emotion and controversy associated with gold?”

What other investment vehicle consistently stirs up so much controversy, generating far more heat than light? The divisive tone of this debate often drives mainstream investors to overlook how gold performs in a financial plan. I think the primary cause of all this controversy is the politics of gold.

With a few exceptions, conservatives love gold and liberals hate it. Conservative economists and politicians often view the gold standard as a way to rein in liberal spending policies. They make gold part of an indictment of liberal policies, with dire warnings about an over-reaching federal government and its consequences.

Liberals, on the other hand, view a return to the gold standard as a return to discredited liassez-faire policies that caused the Great Depression, and they dismiss conservatives’ warnings about hyperinflation as Chicken Little cries intended to advance their political agenda.

As a result, politically conservative investors usually like gold, while other investors are skeptical or even hostile to gold as an investment alternative. This political debate is irrelevant to most investors. Far more important than your political viewpoint is your view of the future.

If you are pessimistic about the state of affairs today, you will probably want to hold more gold in your portfolio, irrespective of how your political perspective contributes to your pessimism.

For example, you may believe our country has drifted into crony capitalism and that the overwhelming power of money in politics is corrupting our government. You might think the nation is headed for trouble because of rampant deficit spending and a runaway federal government that is beyond accountability.

You may view the intense partisanship in Washington as paralyzing our ability to deal with the nation’s most critical issues. You might believe another financial collapse is inevitable because Wall Street has captured Washington and nothing has been done to to address the causes of the last financial crisis. Or, your concern for the future might be rooted in the threat of terrorism or global climate change.

These pessimistic views of the future span the political spectrum. Liberal, conservative, libertarian, Republican, Democrat, or independent, you might well hold one or more of these opinions. If you do, you will want to make gold a larger share of your portfolio.

But if you don’t share these pessimistic views of the future, and Americans have always been an optimistic lot, including gold in your portfolio still makes sense as a hedge against the chance that you just might be wrong.

Why? Because gold is wealth insurance. Gold, as wealth insurance, represents essential value in a financial portfolio. The $1600 rise in prices during the bull market of 2001 – 2011 has led us to think of gold as just another investment choice, like stocks, bonds or real estate. This misses the unique value proposition gold represents, unmatched by any other asset.

In my next post, I’ll address why understanding gold as wealth insurance is crucial to understanding why gold should be a part of most people’s financial plans. In subsequent articles, I’ll answer the questions, “Physical gold or gold ETFs?”, “Why do many financial advisors steer clients away from gold?” and “What forces will drive gold prices in the years ahead?”