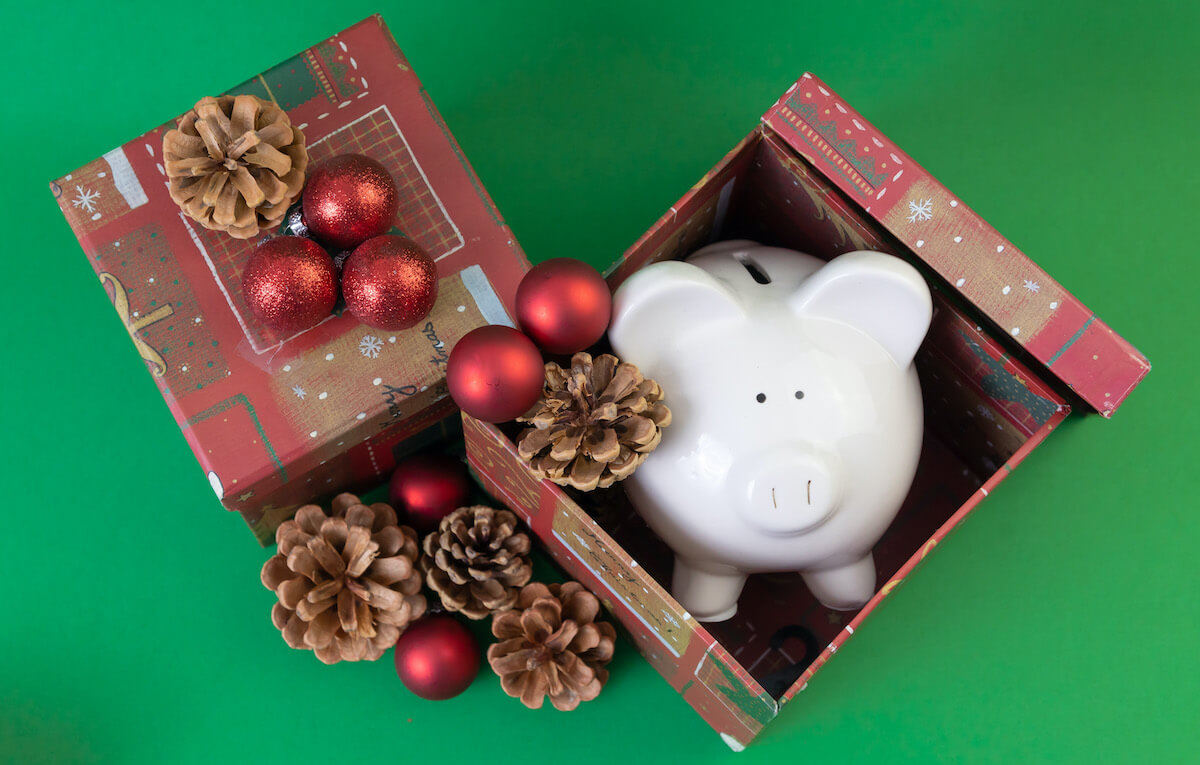 Don’t Empty Your Nest Egg to Fill Your Stockings

It’s the most wonderful time of the year, except for your wallet. This relationship has proven to be especially strong in 2019. In fact, the shopping season was breaking records almost as soon as it began.

Americans spent a record $7.4 billion online on Black Friday in 2019.

That doesn’t even factor in what was spent in brick-and-mortar retail stores; number crunchers are still debating that final tally.

Black Friday was followed by “Small Business Saturday,” which raked in more than $3.6 billion. On Cyber Monday this year, consumers spent a record $9.4 billion, which was 18.9% more than they spent on Cyber Monday 2018. The shopping spree began even before Black Friday. On Thanksgiving Day, Americans spent an estimated $4.2 billion online alone.

All that spending doesn’t even include travel costs and other seasonal-related expenses.

Before these huge spending hauls were reported, even before the holiday shopping season began, experts at Harris Insights & Analytics forecasted holiday spending would be 5% higher in 2019 than in 2018. The National Retail Federation reported that U.S. holiday spending totaled $707.5 billion last year. For 2019, Gallup projected that the average American adult was going to spend $920 on gifts this year. This wouldn’t be an issue, except…

Holiday spending is increasing more than salaries are.

In November, the Bureau of Labor Statistics reported that wages increased 3.1% in the preceding 12 months. ADP reported a similar increase of 3.2% for the same period of time according, to its third quarter 2019 Workforce Vitality Report.

This means that the rate at which holiday spending is increasing is faster than the rate income is rising. This indicates that people are spending a bigger percentage of their means this year than they did last year.

Why would people put this much into spending beyond their means? Stress and a sense of obligation may be important factors.

More than 60% of people feel intense pressure to spend on the holidays.

This comes from the 2019 Bankrate Holiday Gifting Survey, an annual study by consumer financial services company Bankrate. By contrast, its 2018 study found around 45% of people were feeling pressured to overspend. This rise in a sense of pressure could explain why people are overspending this year.

I don’t want to rub elbows with the Grinch and Scrooge. I’m not against the holidays. Personally, I love them. Unfortunately, when people get caught up in buying new things, they often lose sight of protecting what they already have. During the most wonderful time of the year, don’t neglect the year-round task of protecting your money.

When you are buying phones that maybe will last about two years before they need to be replaced, take a moment to consider putting your money somewhere more secure for the long term.