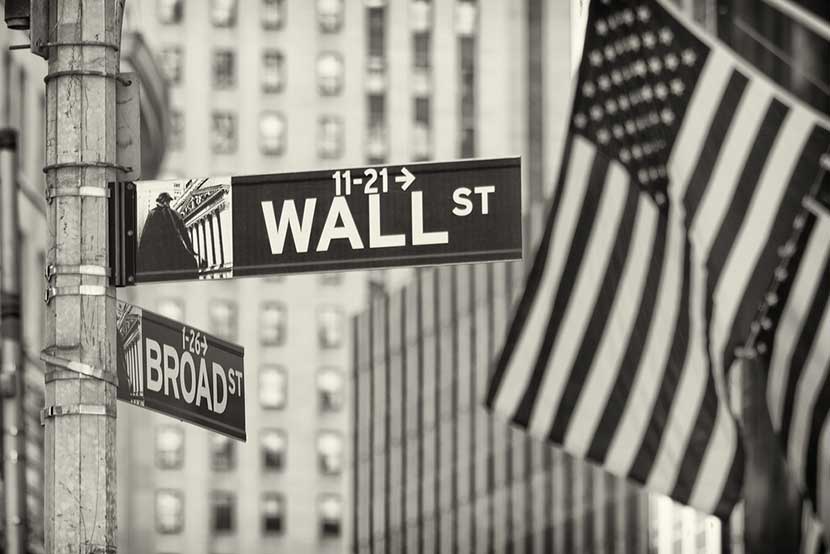 Five out of eight of the biggest U.S. banks do not have credible plans for winding down operations during a crisis without the help of public money, federal regulators said on Wednesday.

The banks have until October 1 to resubmit their plans with serious “deficiencies” corrected, or face stricter regulations, like higher capital requirements or limits on business activities, regulators said.

The requirement for a living will was part of the Dodd-Frank Wall Street reform legislation passed in the wake of the 2007-2009 financial crisis, when the U.S. government spent billions of dollars on bailouts to keep big banks from failing and wrecking the U.S. economy.

“The FDIC and Federal Reserve are committed to carrying out the statutory mandate that systemically important financial institutions demonstrate a clear path to an orderly failure under bankruptcy at no cost to taxpayers,” FDIC Chairman Martin Gruenberg said in a statement. “Today's action is a significant step toward achieving that goal.”

On a conference call to discuss JPMorgan's earnings, its chief financial officer, Marianne Lake, said the bank was “disappointed” with its failure. Wells Fargo also said it in a statement that it was “disappointed,” and will work to address flaws by October.

Bank of America said it has made progress “but we have more work to do,” and that it will quickly address the shortcomings identified by regulators. State Street and Bank of New York Mellon both said it was committed to addressing the areas addressed by the Fed and FDIC.

None of the eight systemically important banks, which the U.S. government considers “too big to fail,” fared well in the evaluations. A bank has to fix deficiencies only if the two regulators jointly determine its plan does not have the potential to work.

The FDIC alone determined that the plan submitted by Goldman Sachs was not credible, while the Federal Reserve Board on its own found Morgan Stanley's plan not credible. Citigroup's living will did pass, but the regulators noted it had “shortcomings.”

Goldman Sachs said in a statement that it has made “significant progress” and wants to improve its plan further until regulators are satisfied. Morgan Stanley said resolution planning is one of its “highest priorities,” and it plans to work with regulators to further improve its plan.

Citigroup was pleased that regulators did not find any deficiencies in its plan, and will work to address shortcomings, Chief Executive Michael Corbat said in a statement.