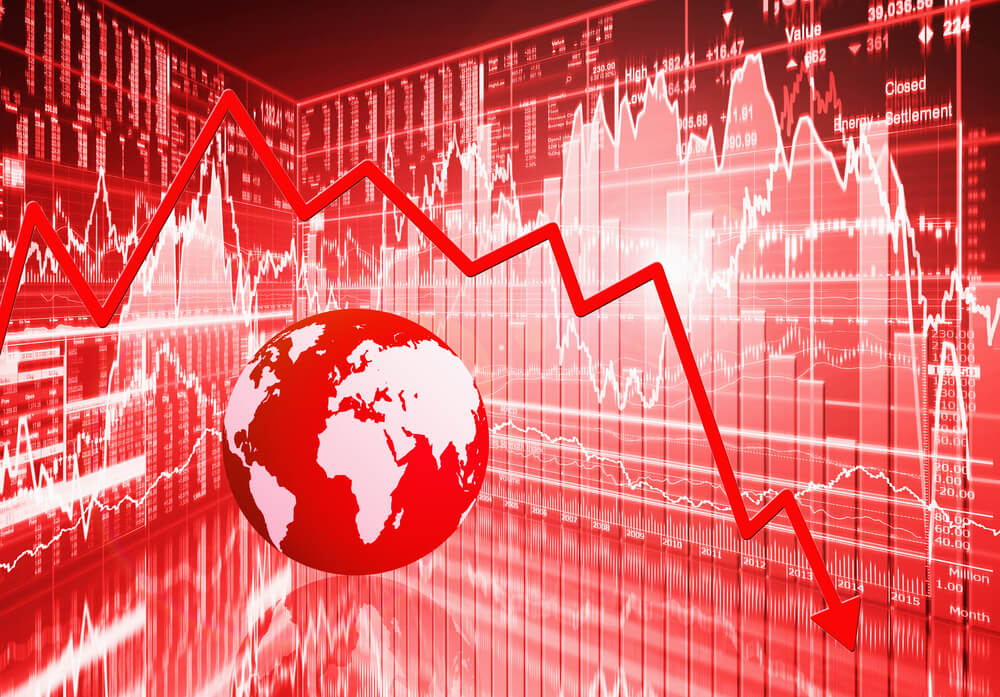 Another December to Remember on Wall Street

Whether it was a faulty GPS or a few queasy reindeer, Santa Claus didn’t make it to Wall Street last year. The financial markets experienced the worst December since the Great Depression. The Dow Jones closed down more than 9%, while the S&P 500 fell almost 10%. Back in December 1931, the Dow sank a record 17%, and the S&P 500 tumbled 14.5%.

What followed that “December to Remember” would change the course of economic history.

The following year, more than 4,000 banks collapsed, and some $140 billion evaporated. It’s no wonder that during Franklin Delano Roosevelt’s first “fireside” chat as President, he lashed out at America’s big banks, stating, “Some of our bankers had shown themselves either incompetent or dishonest in their handling of the people’s funds. They had used the money entrusted to them in speculations and unwise loans.”

With half of the nation’s lenders and repositories failing, Roosevelt needed to take dramatic action.

On April 5, 1933, FDR issued Executive Order 6102 “forbidding the Hoarding of gold coin, gold bullion, and gold certificates within the continental United States.” The order required U.S. citizens to deliver any gold they owned to the Federal Reserve Bank in exchange for $20.67 per troy ounce. Gold was needed to shore up the Fed, but in the process, everyday Americans were mandated to turn in to the government one of the few reliable safe financial havens available. U.S. citizens who failed to comply were threatened with criminal penalties, including fines and imprisonment. On April 20, 1933, the United States subsequently abandoned the gold standard, and with the dollar no longer pegged to the physical metal, the government was free to inflate the money supply.

But no one addressed the growing threat to our retirement and 401(k) accounts. No teams have been assembled to assess our financial health or the safety, liquidity, and security of our nest eggs.

We’re left with that same sinking feeling and sense of dread that individuals had in January 1932, but with one critical difference. Executive Order 6102 was repealed in 1974, and now we can protect and diversify our savings with all those “gold coins, gold bullion, and gold certificates” that Depression-era individuals were denied some 87 years ago.

While the markets were getting crushed last month, gold climbed almost 5%. So as big banks and big government hatch a “Plunge Protection” plan for 2019, so should you. Gold was a coveted safe haven back in the 1930s, and it remains one today.