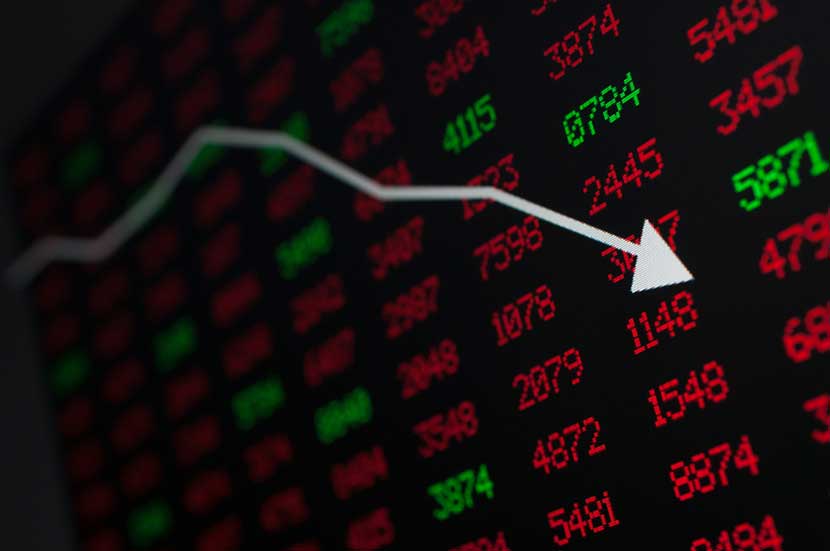 Jim Rogers: There’s a 100% Probability of a U.S. Recession Within a Year

Rogers Holdings Chairman Jim Rogers is certain that the U.S. economy will be in recession in the next 12 months.

During an interview on Bloomberg TV with Guy Johnson, the famous investor said that there was a 100 percent probability that the U.S. economy would be in a downturn within one year.

“It's been seven years, eight years since we had the last recession in the U.S., and normally, historically we have them every four to seven years for whatever reason—at least we always have,” he said. “It doesn't have to happen in four to seven years, but look at the debt, the debt is staggering.”

Most Wall Street economists see a much smaller chance of a U.S. recession within this span, with odds typically below 33 percent.

Rogers was not specific on what could trigger a disorderly deleveraging process and recession but claimed that sluggish or slowing economies in China, Japan, and the euro zone mean that there are many possible channels of contagion.

The former partner of George Soros suggested that if investors focus on the right data, there are signs that the U.S. economy is already faltering.

In light of the economic turmoil envisioned by Rogers, he is long the U.S. dollar.

“It might even turn into a bubble,” he said of the greenback. “I mean, if markets around the world are crashing, let's just say that scenario happens, everybody's going to put their money in the U.S. dollar—it could turn into a bubble.”

Rogers added that a strengthening U.S. dollar has historically been negative for commodities—the asset class that the investor is best-known for.

While the yen is often designated as a risk-off currency, it won't benefit in the event of a flight to safety due to the massive, continued expansion of the Bank of Japan's balance sheet, according to Rogers, who said he exited his position in the yen last Friday.