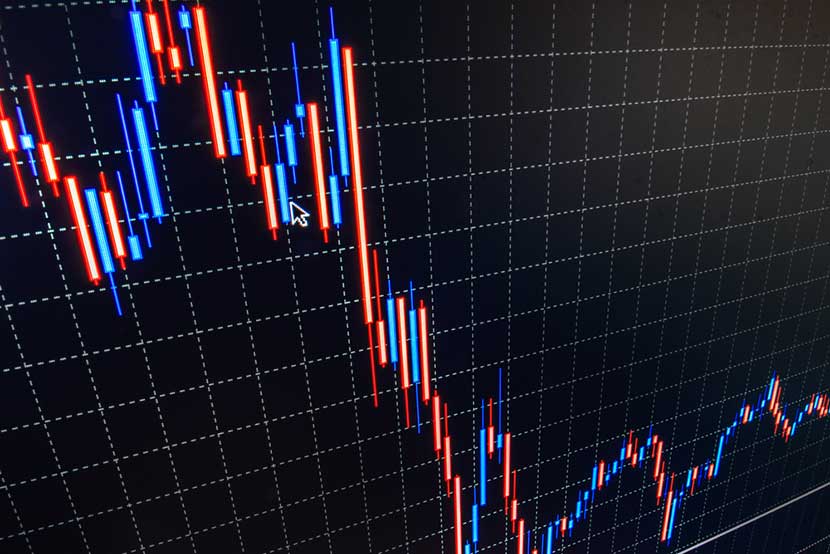 Gartman: Why Any Stock Bounce will be Short-Lived

What has the publisher of The Gartman Letter concerned is the decline in money supply as measured by the St. Louis Fed's adjusted monetary base.

“That's the real money supply. As I like to say, that's the stock from which the other soups of monetary aggregates are derived, and it has plummeted,” he told CNBC's “Squawk Box.”

The biweekly reading of the adjusted monetary base showed it fell from $4.1 trillion in mid-October to $3.6 trillion just under two weeks ago. The next reading is Thursday.
Gartman acknowledged that the shortfall could be the result of the Federal Reserve adjusting the securities it holds in its portfolio, but he said that doesn't change the fact that the money supply is falling.

So long as there is less money available and the economy is demanding more capital, that cash has to come from someplace — and it will most likely come out of equities, he said.