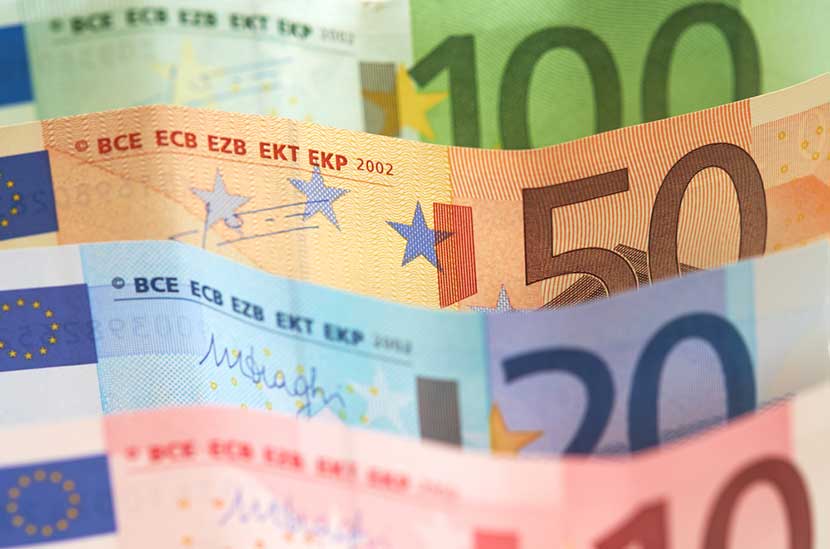 With European banks sitting at multiyear lows, one widely followed market watcher said some of the biggest ones could go bankrupt.
Former hedge fund manager and Goldman Sachs alumnus Raoul Pal said his scenario is one most investors aren't looking at right now.
Pal said the banking issues have the potential to overtake risks associated with China's growth slowdown and cheap oil.
“So many of these [bank stocks] are falling so sharply. I think people haven't even caught up with what is going on, and that really concerns me,” the founder of Global Macro Investor told CNBC's “Fast Money” on Tuesday. “I look at the big long-term share charts of them, and I think this looks very terrifying indeed. I have not seen anything like this for a long time.”
For Pal, negative interest rates are the chief reason why the bank stocks are in trouble. He said European banks have a tougher time coping in the environment than U.S. banks.
The major European banks, he added, are already being stretched by global worries and issues within the banking system. He said the trouble could spread to U.S. banks.
He suggested going short in this type of market despite a potential “free-fall” scenario.
This story originally appeared in CNBC by Stephanie Landsman on February 3, 2016. View article here.