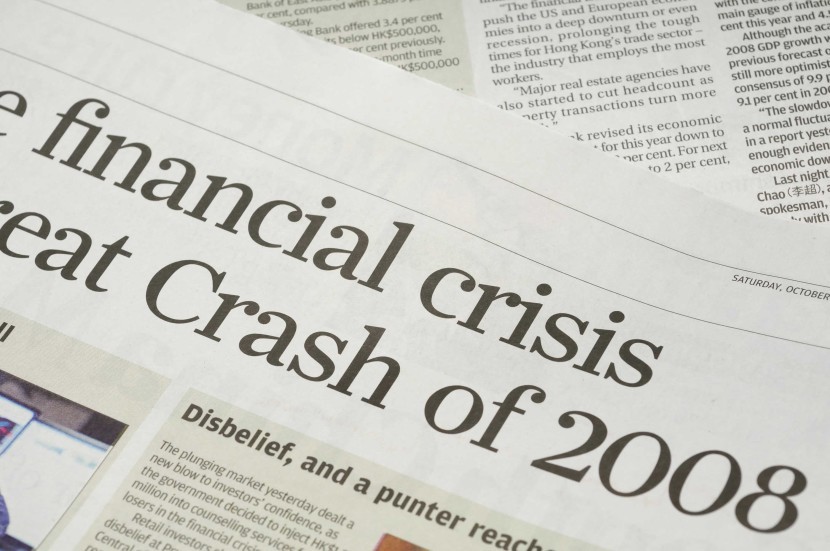 Billionaire financier George Soros is warning of an impending financial markets crisis as investors around the world were roiled by turmoil in China trade for the second time this week.

Speaking at an economic forum in Sri Lanka's capital, Colombo, he told an audience that China is struggling to find a new growth model and its currency devaluation is transferring problems to the rest of the world, according to media. He added that a return to rising interest rates was proving difficult for the developing world.

The current environment reminded him of the “crisis we had in 2008,” The Sunday Times in Sri Lanka reported on Thursday morning. “China has a major adjustment problem,” he added, according to Bloomberg. “I would say it amounts to a crisis.”

China, the biggest economic story of the last 30 years, has soured in the eyes of many analysts. A stock market crash that began in the country last summer has thrown the vast difficulties officials are now facing into sharp relief. A raft of data has disappointed in recent months as the country's leaders refocus the economy on consumption from manufacturing.

Analysts also point to concerns over Chinese market regulators, who they believe do not appear to have a good grasp of the market, even with the introduction of the circuit breakers. In an attempt to stabilize markets, China's securities regulator has issued new rules to restrict the number of shares major shareholders in listed companies can sell every three months to 1 percent.

Marc Ostwald, a strategist at ADM Investor Services, believes that Soros' comments — alongside a gloomy report Wednesday from the World Bank — only serve to cast a “long shadow” over global markets.

“It should be noted that the current turmoil distinguishes itself from 2008, when reckless lending, willful blindness to a mountain of credit sector risks and feckless and irresponsible regulation and supervision of markets were the causes of the crash, given that central bank policies have been encouraged and been wholly responsible for the current protracted bout of gross capital misallocation,” he said in a morning note.