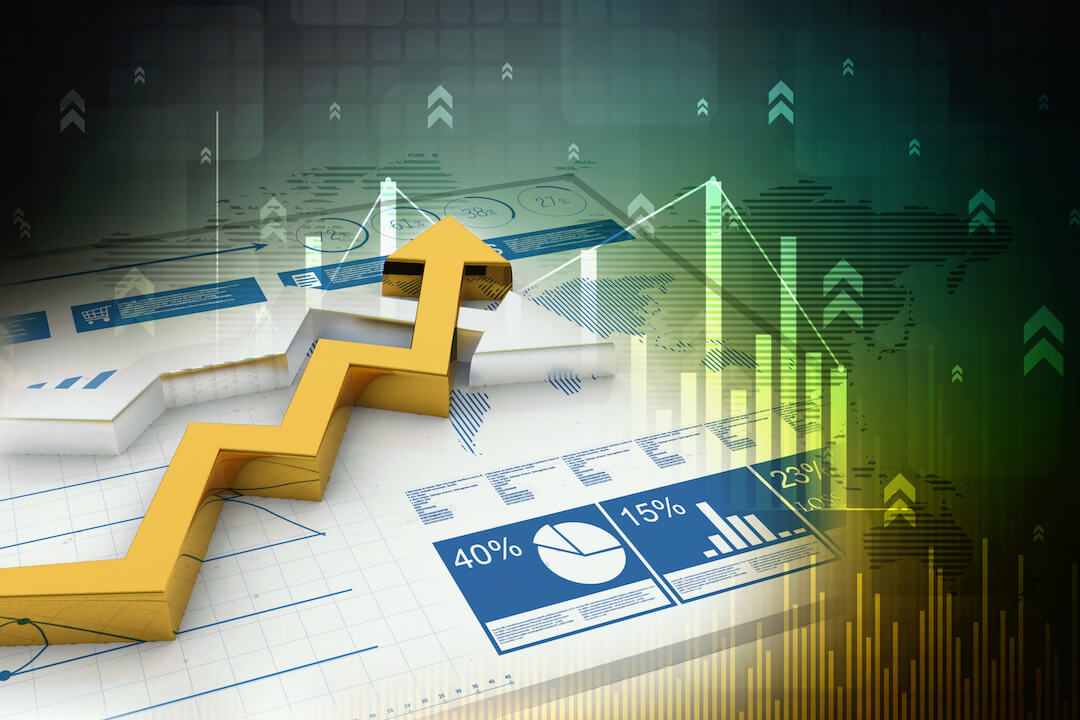 Could Inflation Pop the Dollar?

Certain stories come to mind when people talk about inflation. Perhaps the most infamous is the hyperinflation of the German Mark in the 1920s: pictures of Marks being used as wallpaper, being burned as kindling for warmth, and even being played with by children using blocks of Marks piled into stacks. Such images seem far removed from the modern financial world.

That doesn’t mean inflation is gone. A well-known, more recent example is the Zimbabwean dollar, which inflated to such levels that hundred-trillion-dollar bills were mass produced.

However, inflation isn’t only a problem with foreign currencies. Even the dollar is vulnerable. Will there be a future when we look at pictures of the American dollar being tossed away like worthless litter? If so, how quickly are we approaching this?

A recent report by Goldman Sachs estimates that the U.S. dollar could soon drop over 20 percent in value from its most recent peak.

Perhaps not as immediately drastic as the rapid hyperinflation of the Mark or the Zimbabwean dollar, but the dollar’s inflation rate could be sailing into dangerous waters.

On June 16, Federal Reserve Chairman Jerome Powell said, “The United States federal budget has been on an unsustainable path for years now, and that just means the debt is growing faster than the economy, so debt-to-GDP is rising. That is, by definition, unsustainable.”

In an effort to contain economic damage from the recent crisis, the Federal Reserve has been soaking up assets at a scale that rivals that of the 2008 crisis. More dollars are flooding into markets as more debt is being picked up on the Fed’s balance sheet. In the long run, this could have a huge effect on the spending power of the dollars you and I have in our wallets.

But there is an asset that can’t be printed into oblivion.

In 2015, experts at Goldman Sachs estimated that the world’s mineable reserves of gold would run out by 2035.

Unlike fiat currency, gold can’t be printed infinitely. While there are multiple mines across the world extracting gold, there is a finite amount of gold that exists. In fact, some mining experts claim we have already hit “peak gold,” or a point where the maximum rate of gold extraction has been reached. If this is true, gold mines have been working on diminishing returns for the amount of gold they have been extracting.

This puts gold on the opposite course of the dollar.

While the purchasing power of the dollar is predicted to shrink, the rarity of gold could be expected to rise.

I think of what is in my retirement accounts, and I think of what my children will inherit. Time and time again, gold comes up when I ask myself key questions. Questions everyone should ask about their accounts. “Is it built to last? Am I prepared for the effects of inflation? What information do I have about the future of my assets?”

Try asking yourself the same questions.