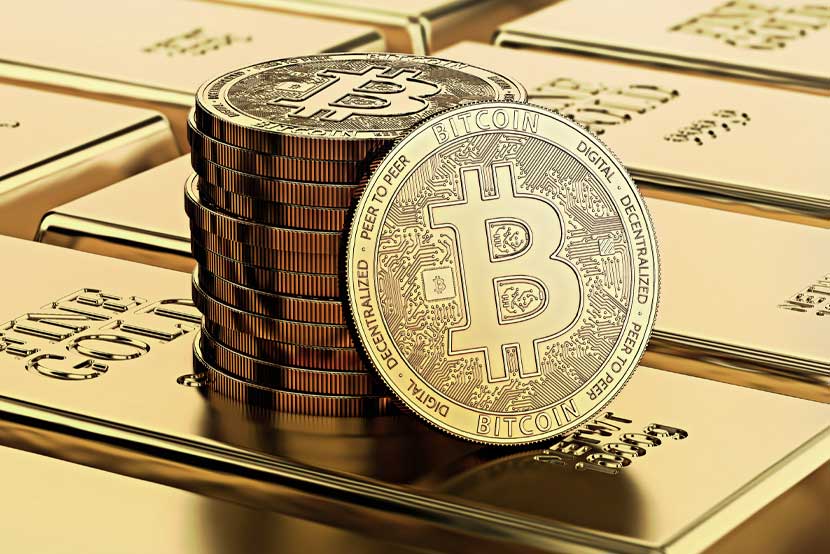 Did you benefit from Bitcoin’s recent success but are now concerned about the volatility of cryptocurrencies? If so, you are not alone. While the asset’s rise over the past few months has made headlines, the cryptocurrency has run into some notable trouble.

Bitcoin has hit some rough and rowdy waters lately in trading.

On Thursday, January 21, 2021, the price of Bitcoin fell 11%. The cause seems to be unsubstantiated news at the time about “double spending” according to reports by Markets Insider, which defines double spending as “when someone is able to spend the same Bitcoin twice.”

While the news that double spending was happening turned out later to be untrue, it provides an example of the potential problems of cybersecurity and technical issues that can loom over cryptos. This massive withdrawal indicates that even the threat of such issue can create massive problems for the asset and throw the cryptocurrency market into disarray.

Ultimately, CNBC reported that after the end of trading hours on January 21, 2021, the total size of the cryptocurrency market had decreased by more than $100 billion in two days. This dramatic drop is the latest in a series of swings for Bitcoin, which can lead to concerns about the asset’s stability.

Market volatility may not be the only trouble facing Bitcoin.

Recently, multiple government bodies have stated either a case for further regulation of Bitcoin or a total mistrust of cryptocurrency assets altogether.

On January 13, 2021, European Central Bank president Christine Lagarde said of Bitcoin, “It’s a highly speculative asset which has conducted some funny business and some interesting and totally reprehensible money-laundering activity.” Similarly, on January 19, 2021, U.S. Treasury Secretary Janet Yellen suggested that lawmakers “curtail” cryptocurrencies and implied that the money is used in criminal activities.

Even outside of pressure about the potential use of cryptocurrency in crime, a different regulatory body has outright publicly disavowed cryptocurrencies as a viable asset. The U.K. Financial Conduct Authority issued a blunt public statement on January 11, 2021, warning that anyone purchasing these assets “should be prepared to lose all of their money.”

It’s not hard to imagine any of this tough language leading to tough action from regulators. For many cryptocurrency holders, these potential levels of regulation may bring unnecessary stress.

In the volatile world of cryptocurrency, it’s important to make sure you consider all of your options to help offset your portfolio against potential risks.