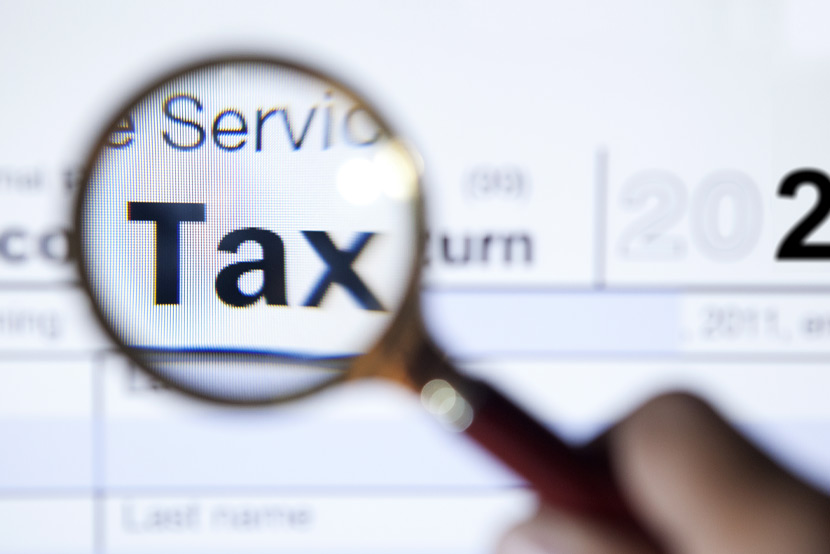 What We Know So Far About the Proposed Tax Hike

With the passage of the American Rescue Plan, the Biden administration turns its sights on a new target: taxes. On March 15, 2021, Bloomberg first reported that the Biden administration is planning a range of tax increases “to help pay for the long-term economic program designed as a follow-up to his pandemic-relief bill.” On March 23, Forbes reported this tax increase could help fund an estimated $3 trillion infrastructure and jobs package.

This would be the first major federal tax hike since 1993.

The last time the government significantly raised taxes was under the Clinton administration. The Omnibus Budget Reconciliation Act of 1993, also known as OBRA-93 or Deficit Reduction Act of 1993, increased the top federal income tax rate from 31% to 39.6%, increased the corporate income tax rate, and raised other taxes such as that on fuel. This new proposed set of tax raises could be similar in scope.

Several tax rates could be raised, including the capital-gains tax rate, the corporate tax rate, and the income tax rate on high-earning households.

Of the proposed increases, the one that may have garnered the most attention is the raise to income taxes. While the new proposed income tax was originally reported to be on individuals with incomes of $400,000 or more, this was later clarified by White House Press Secretary Jen Psaki as per family, not per individual. This could mean these taxes could be applied to someone with an income of $200,000 if married to someone with the same income or someone who makes $100,000 married to someone who makes $300,000.

Now is an important time to consider how your portfolio could be impacted by these proposals.

It is important to stay ahead of any potential tax changes when planning for your financial future. Many people also turn to IRAs for their potential tax benefits. Self-directed IRAs, in particular, allow you to hold assets like gold or other precious metals, which can help increase your diversification efforts in your overall retirement portfolio. A lot goes into planning for retirement. Make sure you’re prepared with the right information.