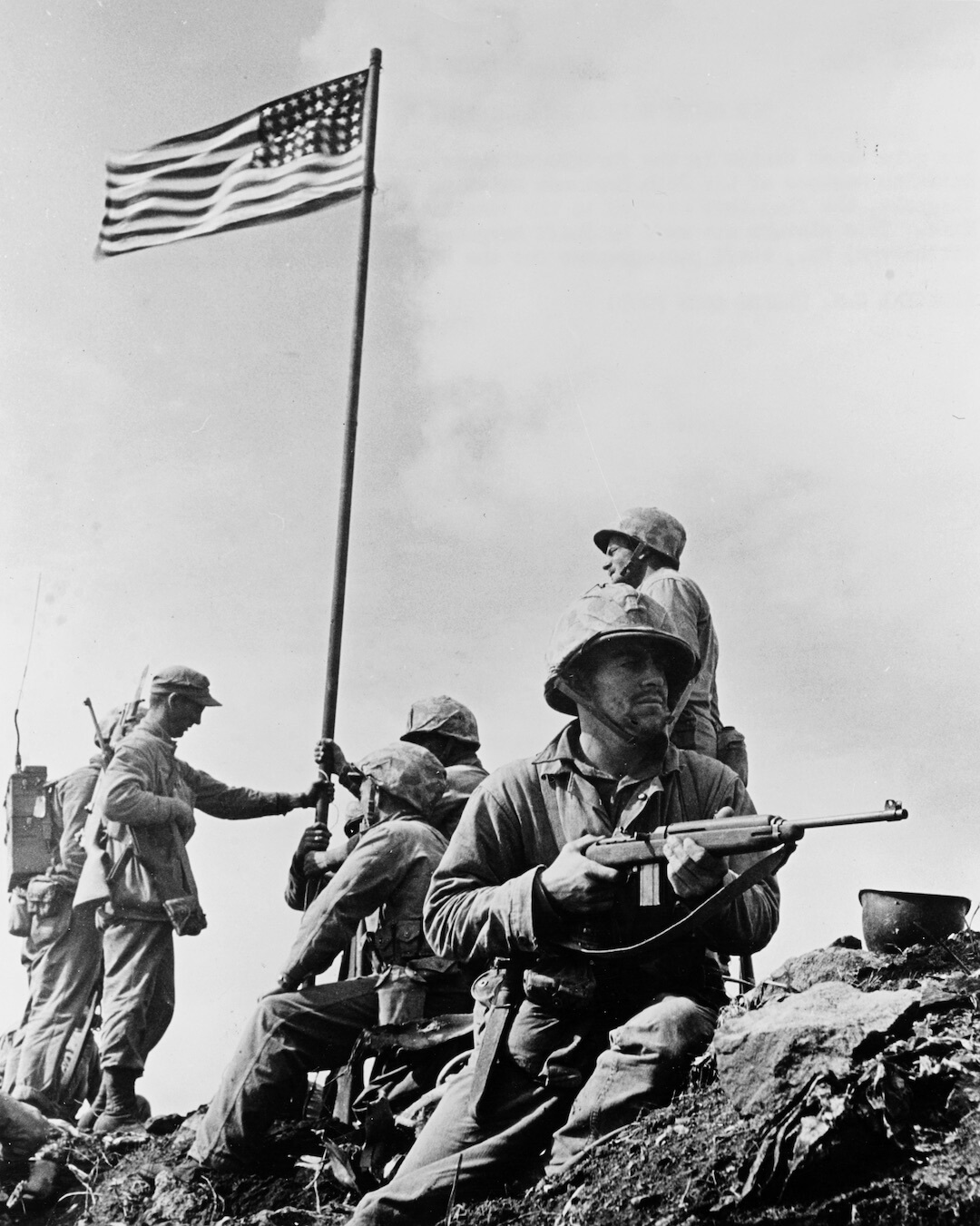 The 75th Anniversary of the Battle of Iwo Jima

Today marks the 75th anniversary of the last day of the battle at Iwo Jima.

Stories of heroism are more important than ever. In today’s world, it is important to remember that when times are tough and when the odds seem overwhelming, we can endure, and we can overcome.

The bravery and sacrifice of the heroes of Iwo Jima are also important to remember on their own merits. We must remember all service members for their valor and courage. Their efforts have been immortalized, and the world will never forget them.

March 26, 1945, was preceded by one month and one week of some of the fiercest fighting in the war in the Pacific.

Iwo Jima had critical strategic importance. It housed an air base for imperial Japanese fighter planes and was a safe haven for their naval units. U.S. forces also recognized that the island could be a critical staging ground for an invasion of the Japanese home islands.

The volcanic island was subjected to nine months of naval bombardments and air raids from American forces before the battle even began. Intelligence sources believed that the imperial Japanese forces left on Iwo Jima would fall in one week.

Imperial Japanese forces abandoned the beach defense strategy they normally applied. Instead they entrenched themselves in a series of pillboxes and bunkers connected by an intricate series of tunnels. Forces that had been assumed to have been decimated were instead underground.

Marines began their normal amphibious invasion and encountered none of the usual resistance from imperial Japanese forces. It seemed like this would be an easy victory.

The Japanese counterattack caught the Marines by surprise. The ensuing battle was deadly and continuous. The heavily fortified positions of the imperial Japanese were immensely challenging to clear, and the network of tunnels made the usual clearance methods difficult. The Marines had to adjust their strategies to overcome these challenges.

Every square inch was fought for, and nothing came easy. However, the United States eventually proved victorious.

First the south side of Iwo Jima fell, and Marines raised the flag on Mount Suribachi. Then, eventually, the north side of the island was captured, too. American forces sustained heavy casualties. But they persevered and won.

The actions during these five weeks turned the tide of the war.

For their actions, the Medal of Honor was awarded to 27 Marines and U.S. sailors. To this day, the battle is depicted in books, movies, and shows. Americans of all walks of life still look to the heroes of this battle for inspiration.

In today’s world, the heroism exhibited can be a guide for the challenges we now face. The soldiers who fought on Iwo Jima were faced by a foe more dangerous than they initially expected, and overwhelming odds, and they persevered.

It has been 75 years and honoring the heroes of those battles is as important as ever. Take the time to learn about these heroes and honor their memory.