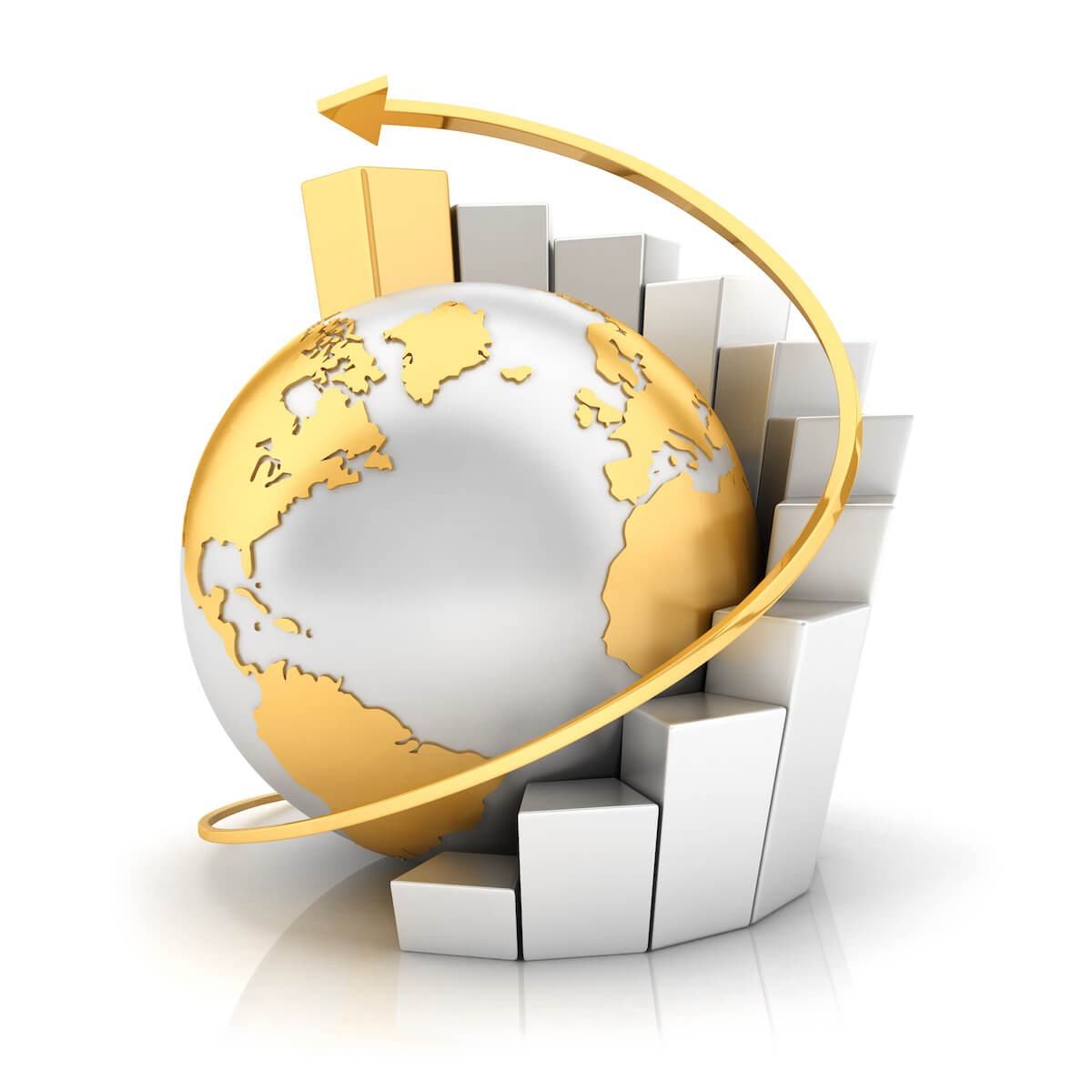 2019 was a very big year both personally and professionally for me and our company.  The changes were big, and almost all of them for the better.  Personally, I am happy to say that my family and I have never been in a better place, we spend more time together and focused on the important things like Faith, Values and Communication. On the professional side, we made significant strides in technology, infrastructure and personnel that have allowed us to hit the ground running in 2020.

I hear people every year tell me they struggle to grasp the year change when they are signing documents, writing checks or any other instance where they are required to manually write the year in the course of their daily activity.  Fortunately for me, I am eager to tackle the new year each and every year as a means to continually move myself, my family and my business forward.

U.S. Money Reserve and our clients saw a lot of movement by countries, institutions and the masses towards precious metals as a means to hedge and/or protect their financial futures.

Gold had its best performance since 2010.

People who owned gold last year reaped amazing benefits. The spot price of gold was $1,282.90/oz. at the beginning of 2019. At the end of 2019, it rose more than 18%, to $1,514.75/oz. For the average gold owner, this could have huge implications for their retirement plans, their savings for their kids, or simply for their financial safety net.

Overall, 2019 was the best year for the yellow metal since 2010, when gold was still riding high in the aftermath of the 2008 financial crisis.

A lot of reasons added to this past year’s rise, most notably interest in gold as a safeguard against economic uncertainty. Events such as the trade war between the United States and China and the Brexit situation contributed to this uncertainty. More uncertainty seems like it could follow because while a “phase one” trade deal is in place and a new Brexit deal is poised to pass Parliament, much remains unresolved.

Events such as these drove the actions of the most powerful buyers in the world.

Central banks across the world felt the need to purchase gold. For example, the central banks of China and Russia bought around 251 metric tons of gold in 2019. The single largest buyer of gold was Turkey’s central bank, which bought 144.8 metric tons. Banks’ appetites for gold were so ferocious that the Central Bank Gold Agreements, which had limited the amount of gold that banks were allowed to sell off, were completely scrapped and deemed irrelevant.

This shopping spree could make the gold in the hands of Americans more valuable. It also doesn’t appear likely to end soon. Goldman Sachs looks for global central banks to collectively acquire around 650 metric tons of gold in 2020, while Standard Chartered is projecting central-bank purchases will total 525 metric tons.

As all of this was happening, another precious metal was having an especially memorable 2019.

This dramatic rally was spurred by two factors. First, demand increased as countries such as China implemented new rules requiring car manufacturers to install catalytic convertors on their cars. These devices clean pollution from emissions and require palladium to work.

Secondly, palladium’s supply was under extreme stress. The metal already has only limited sources. Most palladium comes as a byproduct of platinum mining, and most of that comes from either South Africa or Russia. During this past year, the mines in South Africa suffered from a series of issues that greatly diminished their ability to export the metal. Together, these factors pushed the price of palladium to astronomic highs. Palladiums owners are reaping these great benefits.

Both gold and palladium demonstrated extraordinary performance in 2019. All the fundamentals that led to those performances are still in play.

2020 looks like it will be a great year for precious metals owners.

Central banks have no reason to stop buying gold. Many outlets and professionals are predicting that uncertainty is poised to push all the precious metals higher in 2020, in fact many believe the actions of 2019 are beginning to look like the sturdy foundation for an even more impressive 2020.

So, whether you are an institution, a patriarch or a parent you should consider protecting your family and future by diversifying your portfolio before prices go even higher.