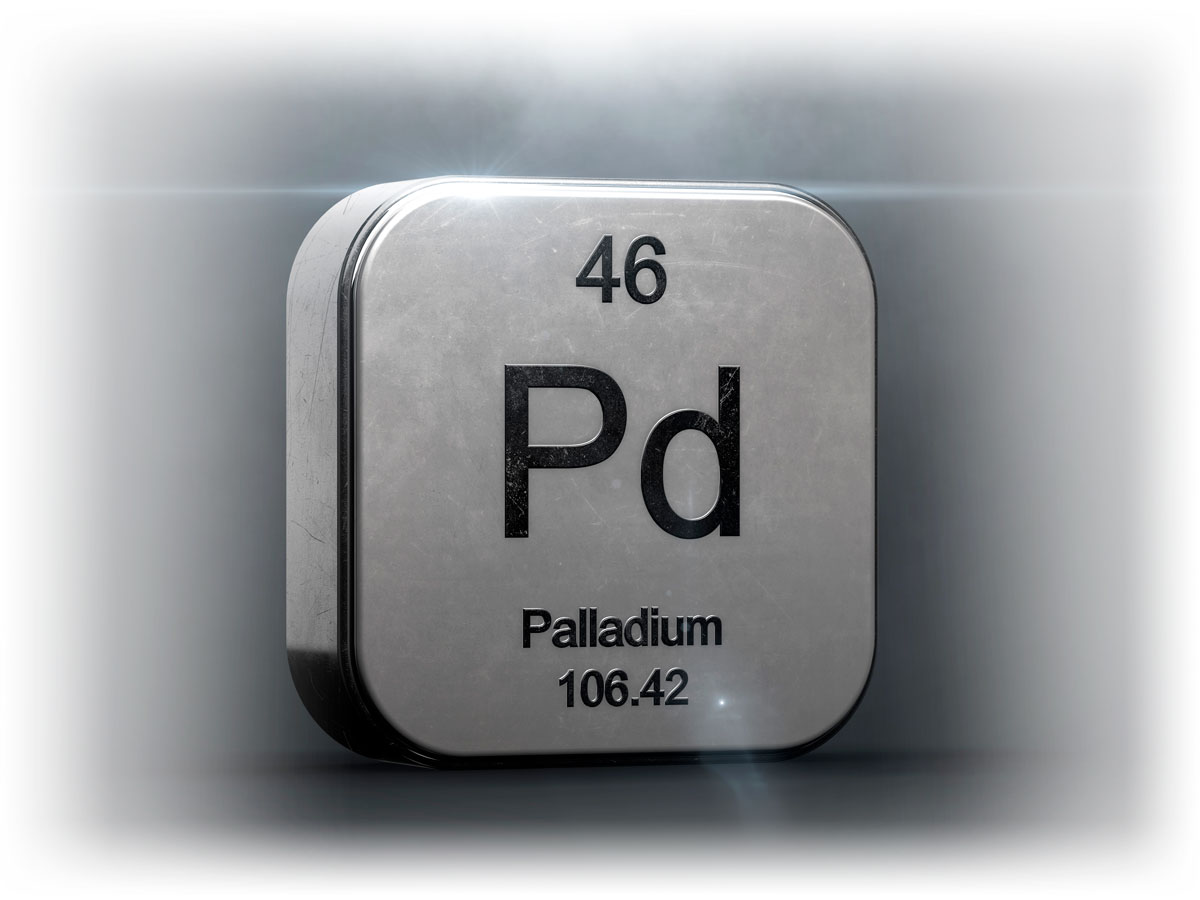 How Palladium Became the Fastest-Growing Precious Metal in Recent History

When our Account Executives speak to our clients, they hear time and again why those clients are turning to gold. For most clients, it’s all about diversifying their paper-based assets. That search for diversification leads them to gold, but what many might not consider is expanding their portfolio’s diversification beyond just one precious metal. In the same way many individuals hold multiple stocks or other paper-based assets in their portfolio, you can hold several precious metals because they also offer diversification within their own asset class.

For example, in recent years, one precious metal has soared in price unlike anything I’ve seen before. That metal is palladium—a rare member of the platinum group of metals that has recently seen a massive increase in demand thanks to its uses in manufacturing.

So as we continue our monthly Gold News & Views theme of looking back, let’s take this week to examine the history of palladium—gold’s precious metal teammate in the race to record high prices.

Take a look at this chart: 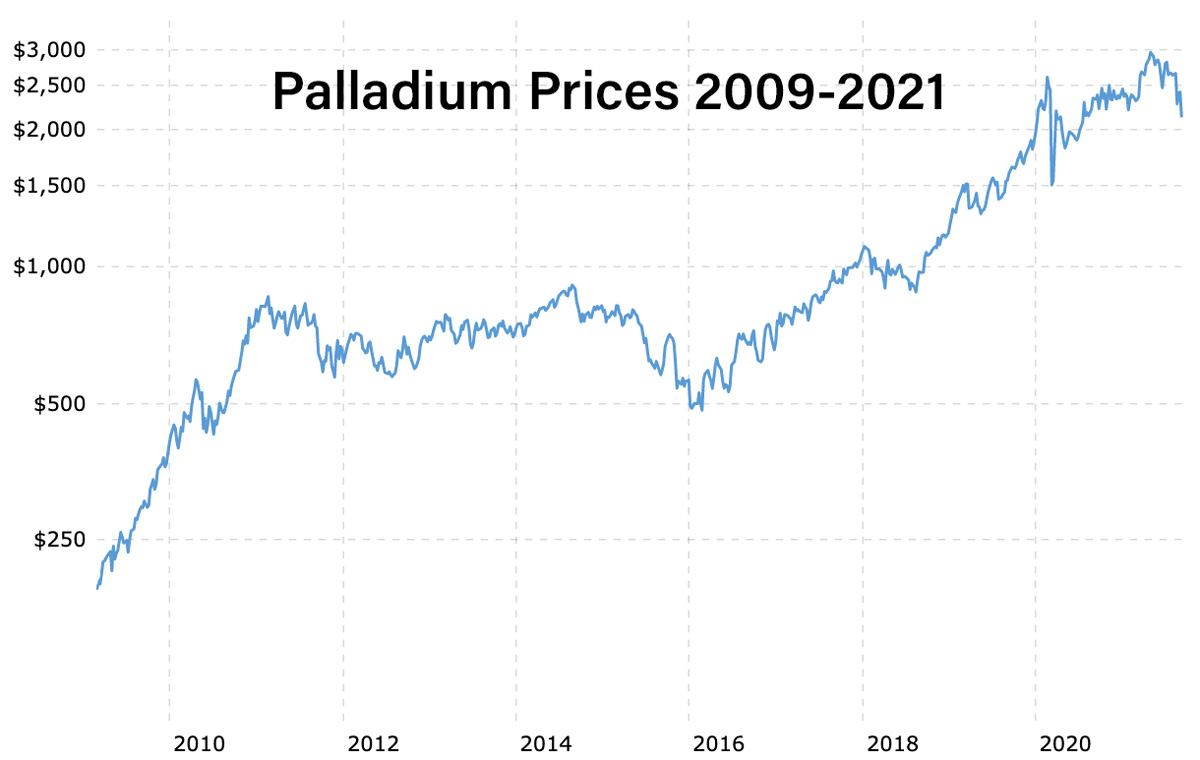 As palladium has continued its meteoric rise in price, our clients have been curious as to what the cause might be. It all comes down to simple economics: supply and demand. You see, for nearly a decade, the supply of palladium has not been able to keep up with its demand.

Between 1990 and 2000, demand for palladium tripled. Nearly 85% of that demand came from—and still comes from—auto manufacturers, which use the precious metal in catalytic converters that help reduce toxic pollutants. By 2012, palladium was in a deficit, with producers struggling to keep up with the increasing demand. 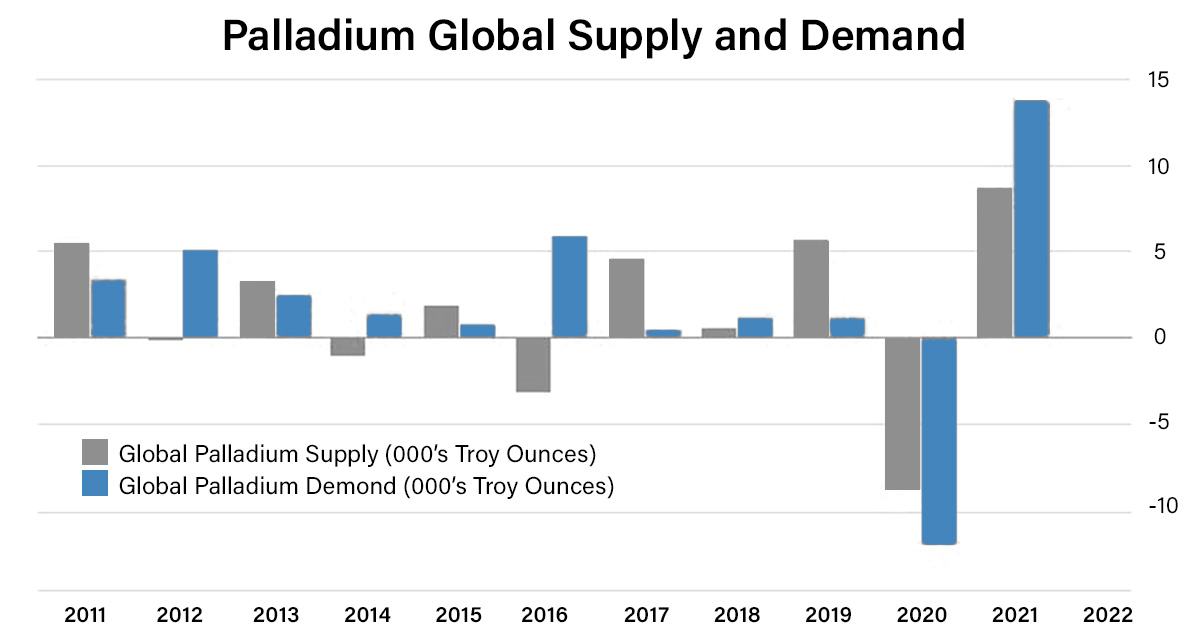 As Bloomberg put it in an article published August 12, 2021, “Palladium has trounced its fellow major precious metals platinum and gold over the last few years…. The metal really took off in 2018, jumping from $834 an ounce in August of that year to above $3,000 in May 2021 before easing to around $2,630.”

Palladium’s price is closely tied to demand from the automotive industry.

The slowdown in automotive production in 2020 has given palladium supplies a chance to catch up, but as the Bloomberg article states, “Mine output—mainly from Russia and South Africa—has struggled to keep up.” And so once again, we have increased demand and a supply that can’t quite keep up.

Demand may also further increase as stricter emissions standards continue to be put into place across the globe. In January, Barron’s reported that the United States rejoining the Paris Accord (which took place the following month) “should further increase demand for elements critical to meeting pollution-control objectives,” according to Neptune Global president and chairman Chris Blasi.

Palladium is also used in the production of hydrogen fuel cells, which some believe could replace both fossil fuel–based and electric vehicles in the future.

But whatever the future may hold, palladium has become a key component in how Americans get “from here to there.” And once gasoline-powered vehicle production picks up again, we may see yet another rise in demand for palladium.

Palladium may help you diversify your portfolio.

Looking back at palladium’s price history, we can see that it does not necessarily respond to the markets in the same way as gold. 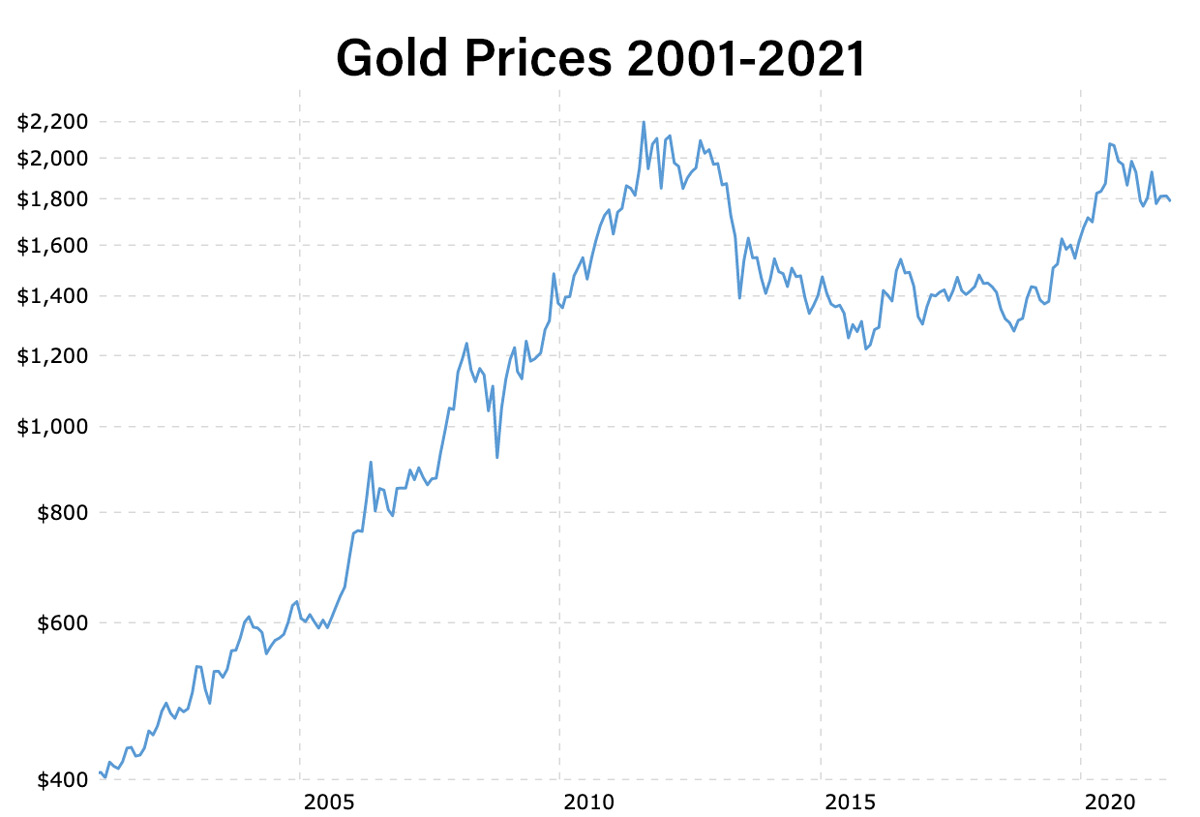 This makes holding palladium a unique opportunity for those wishing to diversify with precious metals. Just like gold, palladium is a physical asset you can hold in your hands. And like gold, palladium comes in multiple forms, including as privately minted bars and as legal-tender coins struck by the United States and Royal Canadian Mints, allowing you to own palladium that comes with a government guarantee for content and purity. Add in the benefit that palladium may respond differently to the markets, and you have another source of precious metals protection for your portfolio.

In my time at U.S. Money Reserve, I’ve closely watched the numbers for all four of the big precious metals. But I’ve seen nothing like palladium’s incredible increase in the last several years.

Portfolio mixes should be unique to each person’s financial situation and goals. If diversifying with precious metals is an option you are exploring, remember that gold is only the beginning.