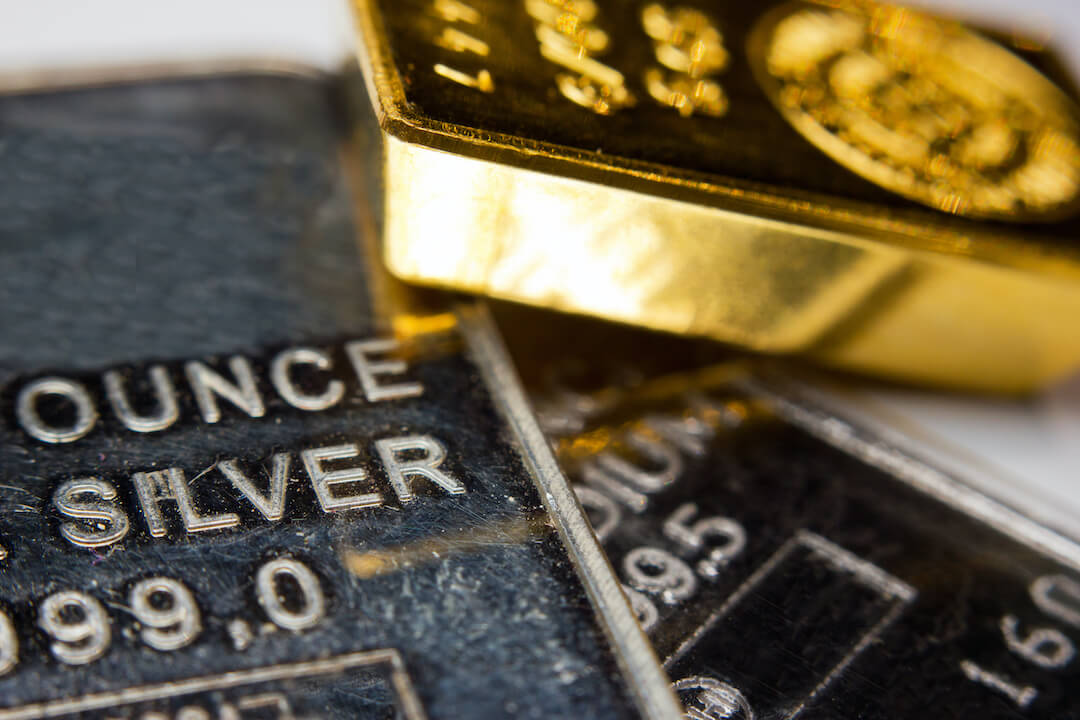 Gold has been in the spotlight lately. It makes sense—last week gold broke its previous all-time high record and then kept going. This action followed months of positive momentum for the precious metal, and some experts, such as analysts at Goldman Sachs and Bank of America, see it rising even higher.

While this is certainly exciting news for anyone who owns gold, gold is not the only precious metal that has been moving upward.

Silver is also on a record run.

All of the same factors that have been driving gold upward have also been giving silver a record-breaking run of its own. The falling power of the U.S. dollar, growing federal debt, low interest rates, and low Treasury yields have been propelling silver to fresh multi-year highs. In fact, according to The Wall Street Journal, these factors pushed silver to seven-year highs at the same time gold was breaking records.

It is a shame that sometimes people overlook silver when thinking about adding a precious metals hedge to their portfolio. Some people I talk to dismiss silver as “poor man’s gold,” but that attitude really undersells how well silver can act as a complement to gold rather than as a substitute. Someone who holds both metals can reap the rewards of each, rather than see silver as a proxy for gold.

However, even outside of the two most famous classical metals, there is another precious metal having a record rally.

Palladium’s price has risen more than 100% over the last three years.

That number was reported by MarketWatch on July 23rd, 2020, and the metal has shown no signs of slowing down anytime soon. In fact, a recent Reuters poll found that many traders believe both palladium—and its companion metal platinum—will see accelerated growth in 2021 after car manufacturing picks back up. This could give more fuel to the fire of these metals’ rise.

It is a shame that palladium has flown under the radar of many people who are building their family’s wealth, as it could make an excellent addition to gold and silver. In fact, all of these metals can work well together.

Different types of precious metals work as complements to one another.