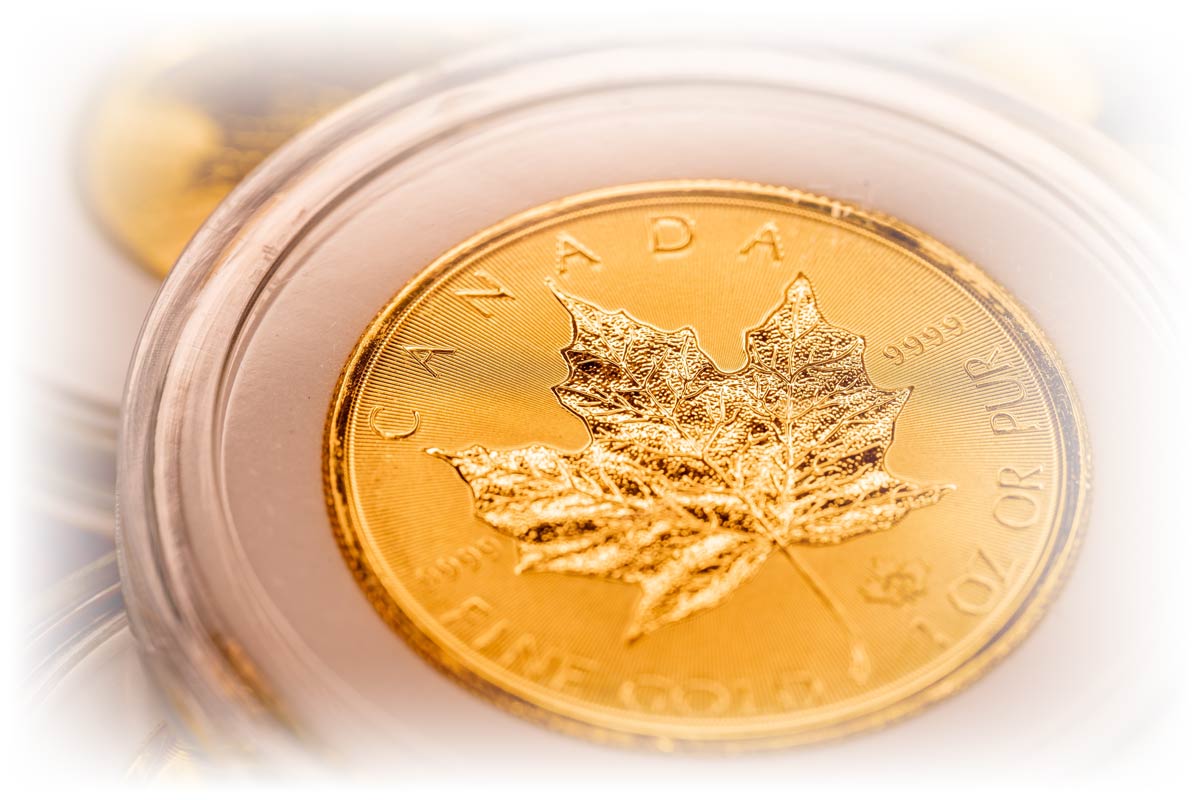 Why You Can Expect Gold to Make Headlines in December

Despite the possibility of another recession on the horizon, there are still bright spots to be found this December. Every year, anonymous donations of physical gold are made to charitable organizations, most commonly to the Salvation Army as part of their Red Kettle initiative.

Of course, these donations make headlines because of their relative size compared to the cash and coins typically collected in the Red Kettles, but the fact that these donations are made in physical gold means a lot more than if the donations were made with, say, a personal check.

When the season for giving begins, some Americans choose to give gold. 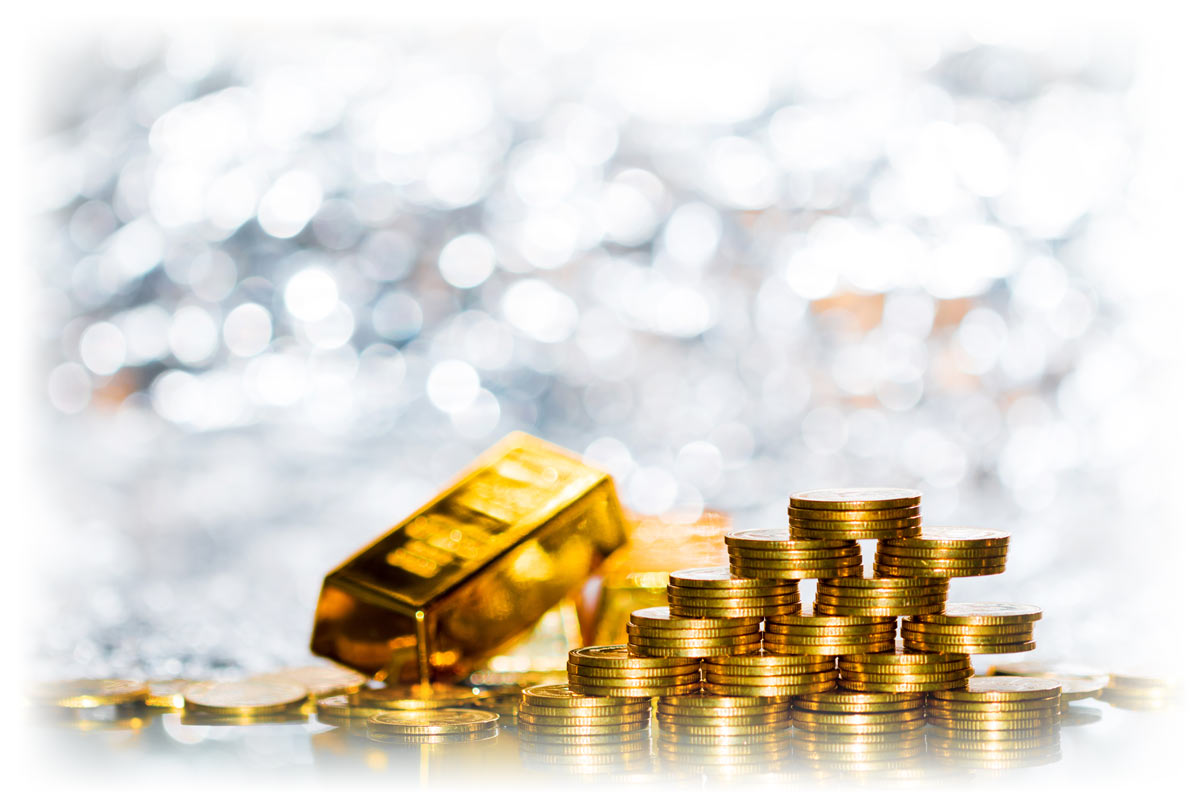 And the day after that, on December 8, 2022, it was reported that in three different Illinois cities—Skokie, Batavia, and Geneva—Red Kettles received gold coins (a Krugerrand, a Gold American Buffalo, and a Gold Liberty, respectively).

I’m sure that as the holiday season continues, more stories like these will appear. For some gold owners, it seems to have become something of a holiday tradition to impart a small piece of their portfolio to charitable causes.

A gift of gold means far more than paper money could ever say. 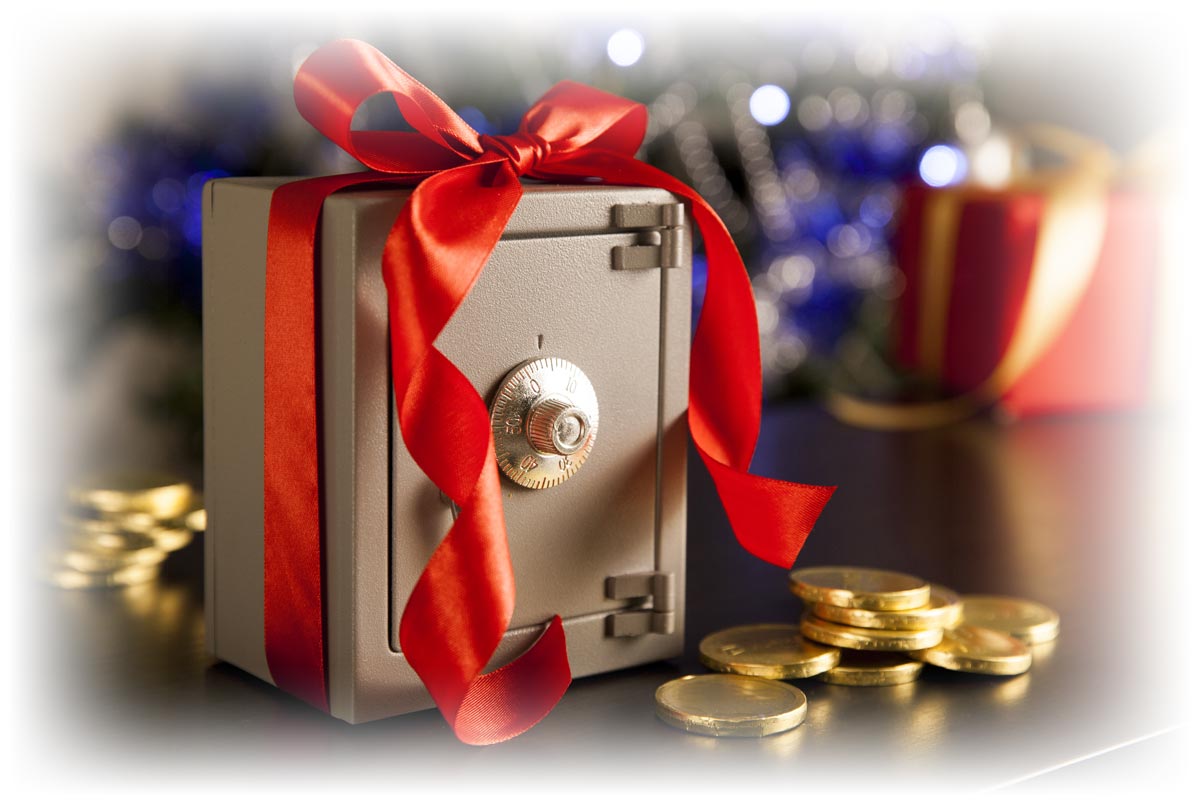 If you’ve ever received a gift of physical gold, whether in the form of coins, bars, or jewelry, you know that there’s something extra special about receiving gold as a gift. For centuries and in cultures all over the world, gold has taken on extra meaning beyond a simple store of wealth or medium of exchange. It represents prosperity, good fortune, and longevity and carries with it a sense of royal nobility.

The Association for Consumer Research puts it another way, saying, “Gold items are… symbolically enduring gifts as they represent the eternal character of the relationship between the receiver and the giver. They are often given with the expectation that they will be cherished by the receiver even after many years of possession. When gold items are given as gifts for special days, they become reminiscences of major events in the lives of the recipients and take [on] the character of an heirloom.”

As America’s Gold Authority®, we don’t tend to focus on these emotional or personal aspects of gold ownership as much as we do on gold’s ability to help shield and grow your portfolio. But there’s no denying you get a special feeling when you hold physical gold in your hands—especially if you receive it as a gift.

Giving a gift of gold can help a loved one begin creating their own financial legacy.

For many of us, our precious metals portfolio is intended to be a lasting financial legacy that can be passed down to future generations. Knowing that our grandchildren or great-great-grandchildren could hold in their hands the same coins that we purchase today brings both feelings of joy and peace of mind.

Giving gold as a gift also means that you’re looking out for someone’s financial future—and if that person has never before considered adding precious metals to their own portfolio, holding some of that hard, tangible asset in their hands may just lead them on the road to creating their own precious metals legacy.

As the month continues, I look forward to seeing more stories of Americans generously donating a small piece of their portfolio. And the fact that they donate in the form of gold makes it all the more special.

To learn more about the benefits of precious metals, CLICK HERE to request a FREE copy of our Gold Information Kit.