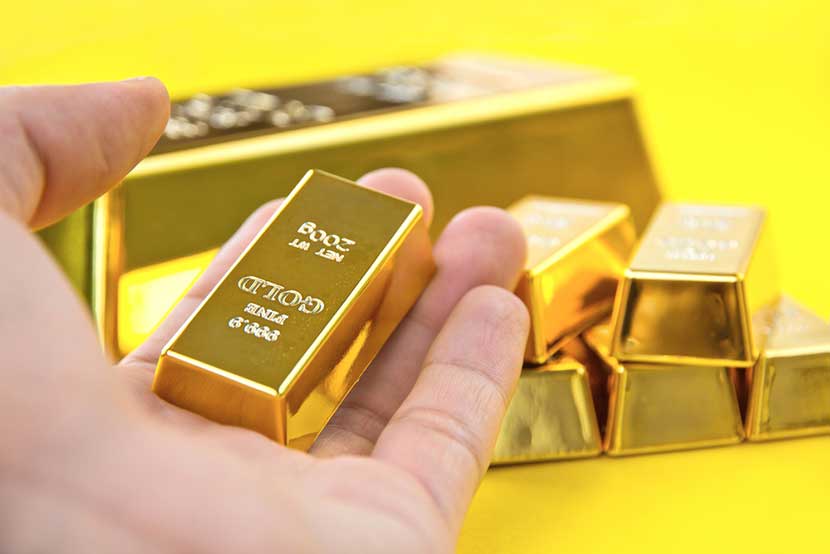 As the ‘fear trade’ continues to push more investors towards gold, an interesting infographic began circulating the wire giving three reasons why it may be a good idea to hold some of the yellow metal in your portfolio this year.

Investors have shown a renewed interest in gold since the beginning of the year as they look for a safe-haven asset amid turmoil in equity and oil markets as well as concerns over emerging market economies, particularly China.

And Visual Capitalist is no different. Tuesday, the company, which focuses on created exclusive inforgraphics to showcase business opportunities and investment trends, released its latest visual focused entirely on the yellow metal.

As seen on the inforgraphic, the first reason to hold gold is to “stay the course.”

“It’s often mentioned that by ‘buying and holding’ stocks through good and bad times is the best way to guarantee returns,” the visual showed.

The infographic added that returns on gold since pre-financial crisis are more than double that of the returns on equity over the same period. “This is true even with gold declining roughly 40% in price since late 2011,” it added.

Another reason to hold gold, it showed, is that equities tend to suffer “catastrophic losses” in the final years of a two-term president, which is the case in 2016 with Barrack Obama looking to wind down his presidency.

Finally, another reason to hold gold is related to its relation to oil prices. According to the inforgraphic, the gold-to-oil ratio tends to be high in times of financial turmoil. “Currently the ratio is 37, which is the highest it has ever been in history,” the infographic said.

The research also noted that gold miner production is expected to have peaked and start declining this year. “Yet, this declining output is not yet seen in the gold price,” it said, suggesting that fundamentally, prices should rise.