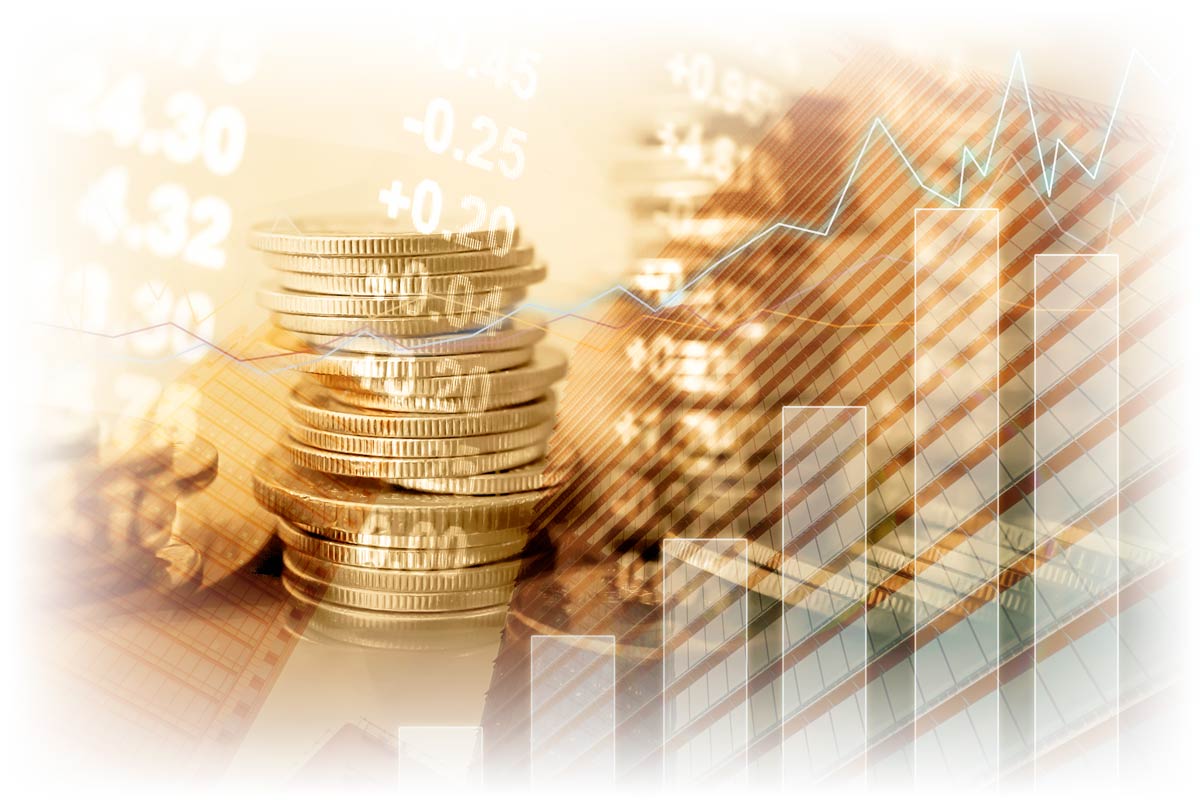 Americans Love Gold. Here’s How Gold Loves Us Back.

I love my children. And as much as I love them, I also appreciate those wonderful moments when they give me  a little love back. Whether it’s on a holiday or in the middle of a busy weekday morning, those special displays of appreciation truly mean the world to me.

But children aren’t the only ones that can love us back. Sometimes something else can give us a little something in return.

Take gold, for example. For thousands of years, we have mined, shaped, and coveted this precious metal. We’ve used it as a store of wealth, as a medium of exchange, and, in the form of jewelry, as a way of showing our love and appreciation for that certain someone. Historically speaking, humanity has enjoyed a long love affair with gold. And in return, gold has given us a lot of love in return.

Gold has seen incredible increases over the long term.

Take a look at this 20-year chart showing the price of gold.

Compared to nearly any other asset class, gold has performed incredibly well. Why? Because time and again, Americans have turned to gold as a means of protecting their wealth. In both good times and bad, gold can see impressive upward potential, but it’s during times of economic or geopolitical turmoil that the precious metal has historically really taken off.

In the 1970s, oil prices jumped, and the nation entered a period of stagflation—slow economic growth paired with rising prices. Gold rewarded those who put their faith in the precious metal by jumping from a low of $35/oz. in 1971 to a peak of $180/oz. in 1974.

In 1980, gold jumped again to then-record highs—$850/oz. According to The Guardian, this increase was “prompted by high inflation due to strong oil prices, the Soviet intervention in Afghanistan, and the impact of the Iranian Revolution.”

Gold’s price increased from 2000 to 2010 as more American looked to the precious metal as a way of protecting their wealth. Then came the first big peak in 2011, in the aftermath of the Great Recession, when the U.S. federal government was facing a debt ceiling crisis, followed by the global pandemic and economic downturn that saw gold hit its highest price ever—$2,072.49/oz. in August 2020.

From 1970 to 2020—just 50 years—gold went from $35/oz. to over $2,000/oz. For those who have put their trust in the precious metal, especially as a form of generational wealth, I have to imagine it definitely felt like gold was showing them more than a little love in return.

On February 15, 2022, Reuters reported that spot gold had reached $1,876.71/oz.—an eight-month high for the precious metal. According to Reuters, this high came “as heightened tensions between Russia and the West over Ukraine prompted [consumers] to shun riskier assets and opt for safe-haven bullion.”

In the past, geopolitical instability has led to concerns regarding market corrections or even recession. We’re seeing that again today, as well as concerns over inflation, oil prices, supply chains, and other economic factors. Historically, these concerns have also inspired Americans to seek out ways to protect their wealth against these economic factors. Gold can be one such hedge.

I’ve never been one to fear the future—but nor am I one to just wait and see what happens. I’m a planner, but if I believe that there’s something I can do right now to help myself or my loved ones, I prefer to act.

If you believe gold will continue to have a bright future, NOW may be the time to act.

The truth is that no one knows what the future will bring. But that very uncertainty is just one more reason Americans continue to turn to gold over and over again. Even more, we trust gold. And for those who have understood gold’s benefits and allure, especially over the long term, that love and trust have grown into a mutually beneficial relationship.