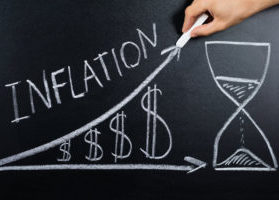 Inflation is an important economic indicator. It tells you how fast prices are changing in the economy, and it impacts everything from the interest rate on your saving account to your grocery bill. At 2.1 percent, the current inflation rate in the U.S. is giving some market-watchers the jitters. Should you be concerned, too? Get the… 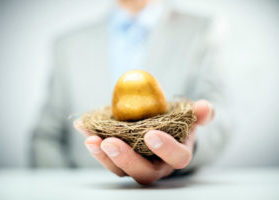 What’s the Best Retirement Plan for Me? Tips to Help You Choose

IRAs, 401(k)s, and something called a defined benefit plan? So many types of retirement plans, so little time! If you’re wondering which plan is right for you, you’re on the right track. Most people don’t know how much they need to save or how to go about it in the first place, and more than… 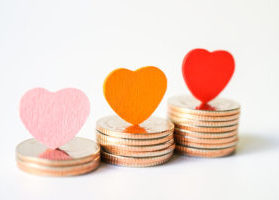 What do you buy the person who has everything? Something that’s irreplaceable, beautiful, and shows how much you care for their future. The best gift delivers all of these things and more, whether it’s for a holiday, anniversary, birthday, or just because. Check out our list of hand-picked, highly giftable gold and silver coins that… 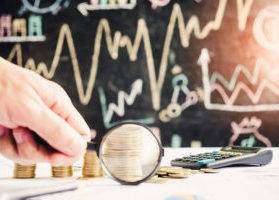 What direction are gold and silver headed in 2018 and what should you watch for? Get your precious metals price forecast from U.S. Money Reserve, America’s Gold Authority®. We’ve gathered the top insights from industry leaders and secured an exclusive interview with Alistair Hewitt, director of market intelligence at the World Gold Council. 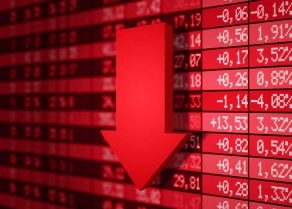 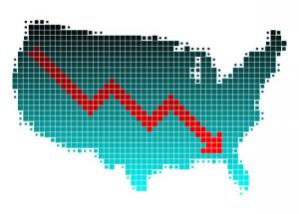 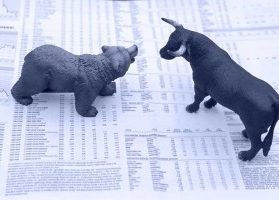 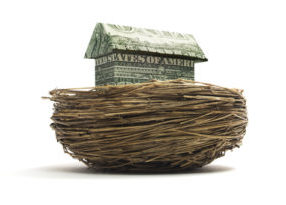 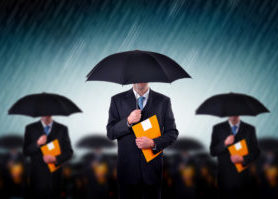 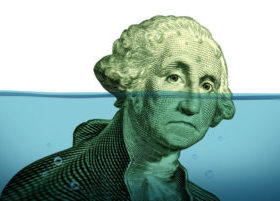 For the first time in history our federal government has more than $20 trillion in outstanding debt. If you think, “It’s the government’s debt, not mine,” think again. The U.S. national debt is, in part, the money that each of us owe a portion of as a taxpayer whether we like it or not, and… 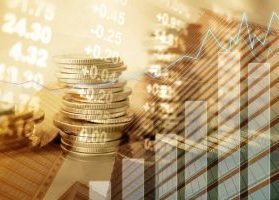 It’s understandable to want to buy gold coins and bars at a great price. This often means buying as close to the spot price of gold as you can, however, these prices can be hard to come by. Why is this and what can you do to buy gold at a price you’re comfortable with?… 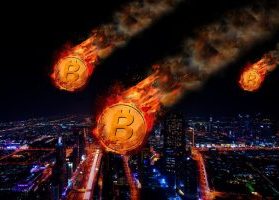 Bitcoin has had a busy few weeks. The most popular digital currency in the world faced price drama, a new legal ban, and harsh words from big banks. Some say the cryptocurrency has bounced back stronger than ever. Others argue that Bitcoin is finally being exposed for the volatile fad that it is. While no… 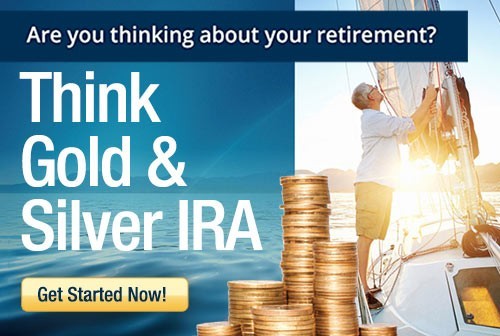 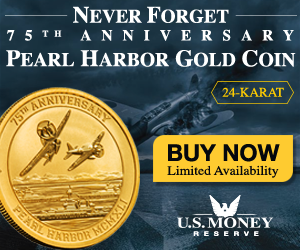 Stay Connected
Sign up for our email news updates on the latest gold news and exclusive product releases.