Varna Necropolis: Did You Know? 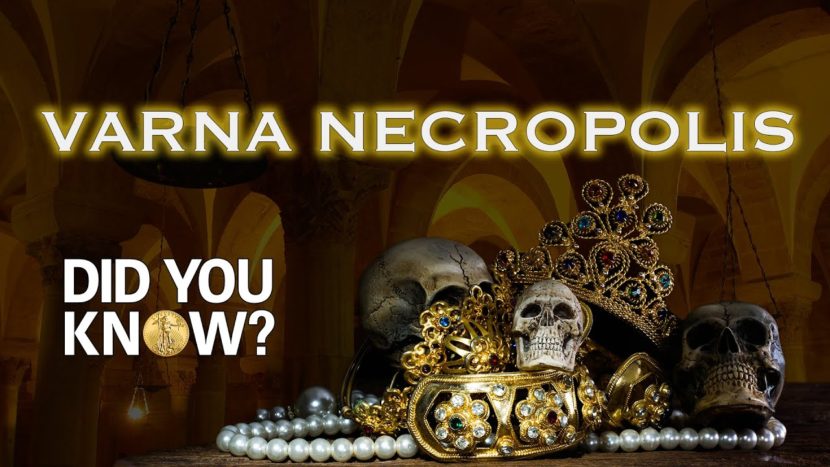 In 1972, an archaeological discovery in Bulgaria revealed the oldest known gold used by humans in the history of mankind. This unprecedented discovery, dubbed the Varna Necropolis, unearthed more gold than anyone in the world had seen at the time of the discovery. If you’re interested in learning more, watch today’s episode of U.S. Money Reserve’s “Did You Know?”

The Varna Necropolis is an ancient burial site located in Varna, Bulgaria. The site received mass notoriety after it was discovered in 1972. After its partial excavation, archaeologists discovered over 290 graves, many containing gold and other ancient treasures. Some of these items included sculpted mass, weapons, decorations, and golden beads, pendants, necklaces, bracelets, and pectorals, or armored breast plates used in combat. One specific grave, dubbed Grave 43, contained more gold than what had been found in the rest of the world at the time of the discovery. The findings from the discovery denote one of the earliest instances of civilization in European history. Radiocarbon dating suggests that these graves are created around 4,569 to 4,340 BC. That makes these items over 6,000 years old. To this day, about 30% of Varna necropolis has yet to be excavated, leading many to wonder what kind of ancient mysteries are waiting to be unearthed. Call the number on your screen or click the link below if you'd like to learn more about gold's place in history and gold's place in your portfolio.