The Power of the Dollar | USMR Market Insights 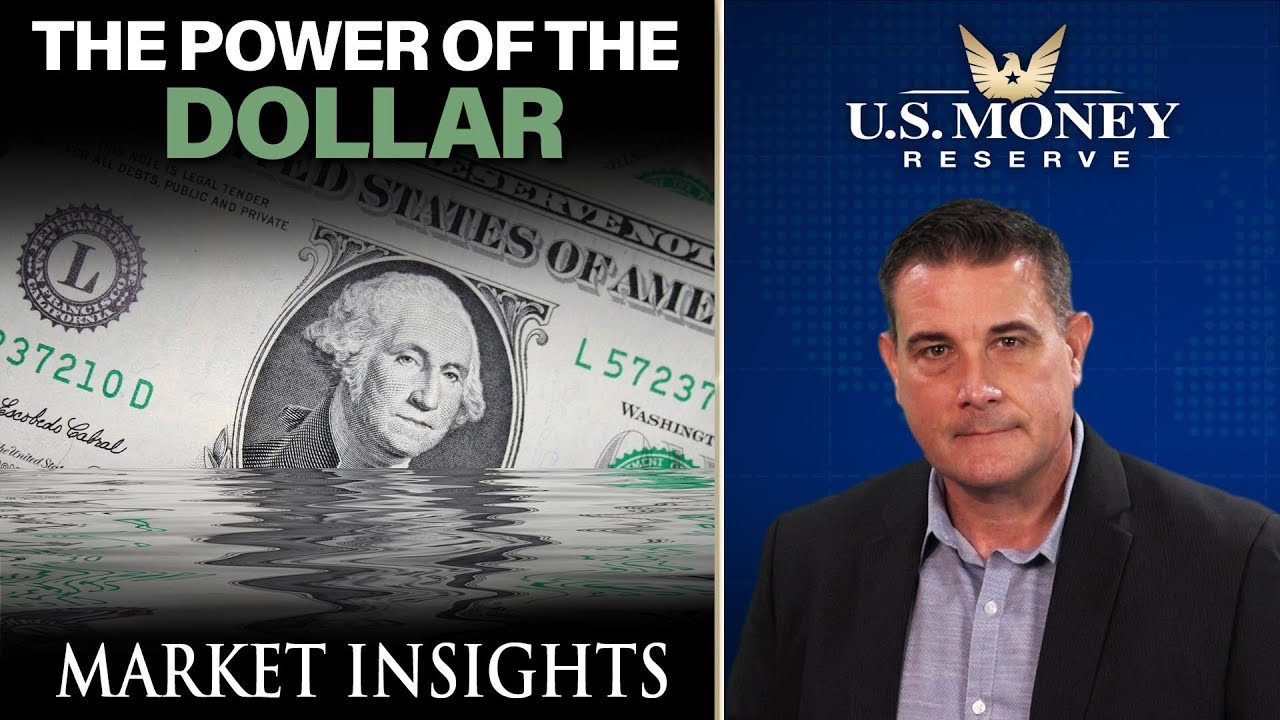 The U.S. dollar's spending ability has been affected drastically in the span of the last 100 years. Inflation, economic difficulties, and a wavering economy have contributed to the dollar's decline in buying power. Coy Wells breaks it down in today's edition of USMR Market Insights.

The Power of the Dollar – Video Transcription

The value of money is not static in short term, it may ebb and flow against other currencies on the market, and in the long term our currency tends to lose buying power over time through inflation as more currency units are created. Inflation occurs as a result of too much money chasing too few goods, and it is often influenced by government policies, central banks and other factors. In this short timeline of monetary history in the 20th century, we look at the changes in money supply and the buying power of the U.S. dollar in each decade.

While economic growth has meant we all make many more dollars in today's time, it is still phenomenal to think that during the past moments in the 20th century, a dollar could buy a pair of patented leather shoes. The buying power of the dollar has changed significantly over the last century, but it's important to recognize that it could change even faster considering that countries around the world are becoming more independent and less dependent on the U.S. dollar.

With that said, if you'd like to get more information on this topic, you can pick up U.S. Money Reserve's latest report, In Debt & Out of Time. It has a lot of great information in regards to the topic discussed today, and it can also give you some insight on the devaluation of the U.S. dollar. So please call the number on your screen, or click on the link below to get your copy. If you're watching from YouTube, subscribe to our page so you don't miss a single episode. I'm U.S. Money Reserve's Coy Wells, and as always, thank you for watching market insights.