Reed Gold Discovery: Did You Know? 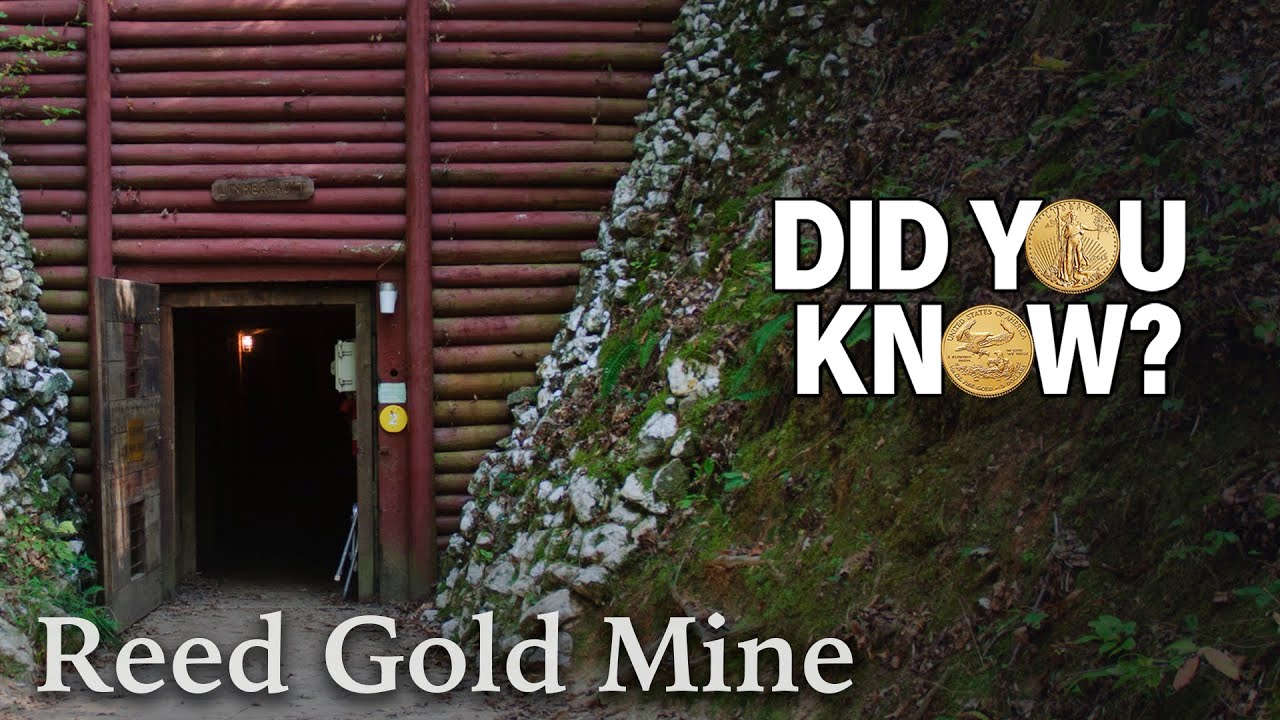 Discoveries of gold have been generating excitement in the United States since the dawn of the country. The very first discovery was an accident by the 12 year old son of a man named John Reed. While he did not understand the significance of what he had for a couple of years, he later opened one of the first gold min

Narrator:              00:08
In 1799, a 12 year-old-boy named Conrad Reed stumbled upon a 17 pound yellow rock on a Creek in his family's farm in Cabarrus County, North Carolina. Conrad's father John Reed, didn't suspect that the rock had any sort of value, so it was used as a doorstep for the next three years. One day a jeweler from Fayetteville noticed that there was something unusual about the rock and later identified it as gold. The jeweler offered to buy it and told Reed to name his price, but Mr. Reed didn't understand the true value of gold and sold the rock at the price of a week's worth of wages, $3.50 cents. It was later estimated that the nugget held a value of near $3,600, adjusted for inflation that's worth over $75,000 in 2020. A year later, John Reed organized a gold mining operation to further explore his Creek. He found a 28 pound nugget of gold soon after. Reed gained a fortune from his gold and continued mining until he died at the age of 88 in 1845 this and other discoveries of gold in the area led to the creation of the Charlotte mint and Charlotte, North Carolina. Today, the Reed Mine serves as a historic landmark where visitors can tour the estate and learn about North Carolina gold mining. Call the number on your screen if you'd like to learn more about gold and other precious metals.