Is the National Debt a National Disaster? USMR Market Insights 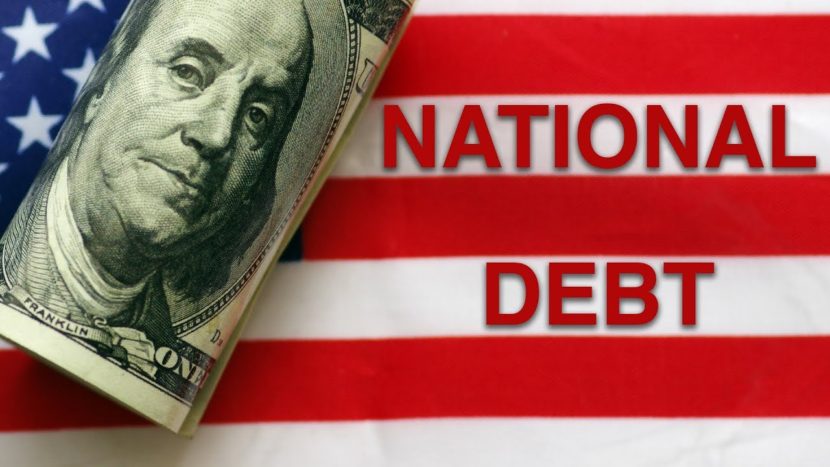 Today, our national debt stands at over $21 trillion, with many calling it our nation’s biggest security threat. Soon the government will be paying more on interest for its debt than on the military or Medicaid. We’re moving into uncharted territory, and it's more important now than ever before to be prepared.

Is the National Debt a National Disaster?- Video Transcription

Coy Wells:               00:01
As many of you know, the national debt is now well over $21 trillion. And again, we're now getting confirmation from Secretary of Treasury, Steve Mnuchin as he testifies on the annual report or the Financial Stability Oversight Council before the House of Finance Service Committee in Rayburn House Office Building on Capitol Hill on February six 2018 in Washington DC. The federal government could soon now being paying more in its interest on its debt than it spends on the military, Medicaid, or even children's program in the next few months. This is the same thing we've been talking about for months in, month out, talking about the underlying issues that no one's willing to talk about. The information is extremely crucial for anyone who's retired or even the younger generation that is coming up in the ranks or as their age gets older. We, the United States is in a position where we will be paying more in interest than we do in three of the biggest programs that United States has today.
Coy Wells:               00:55
We've continued to talk about the underlying issues here in the United States as we continue to raise interest rates her in the United States. This is United States trying to accumulate more income, preparing for the crisis that they know is going to happen. I talked to retired citizens every single day and 99% of every single client I've talked to know that it's not a matter of if, it's a matter of when. They know that a crisis is coming and they are trying to figure out what to do and they're all waiting for the tale tell sign. Here at U.S. Money Reserve, w.hat we want to be able to do is prepare you in the most timely manner for what may be coming right around the corner and to do that, we're now releasing today the brand new report, ‘the crisis ahead, the three mistakes that could trigger the next financial crisis‘. Included in this report, you will get information about the Federal Reserve's monetary policy, bank lending, and the continued focus on the trade war. For instant access to this month's literature, you can use the link in the description below to get your own e-book or call the number on the screen right now and we'll get you a printed copy to you right away. As always, thanks for watching U.S. Money Reserve's market insights.