How Much Gold Is In The World: Did You Know? 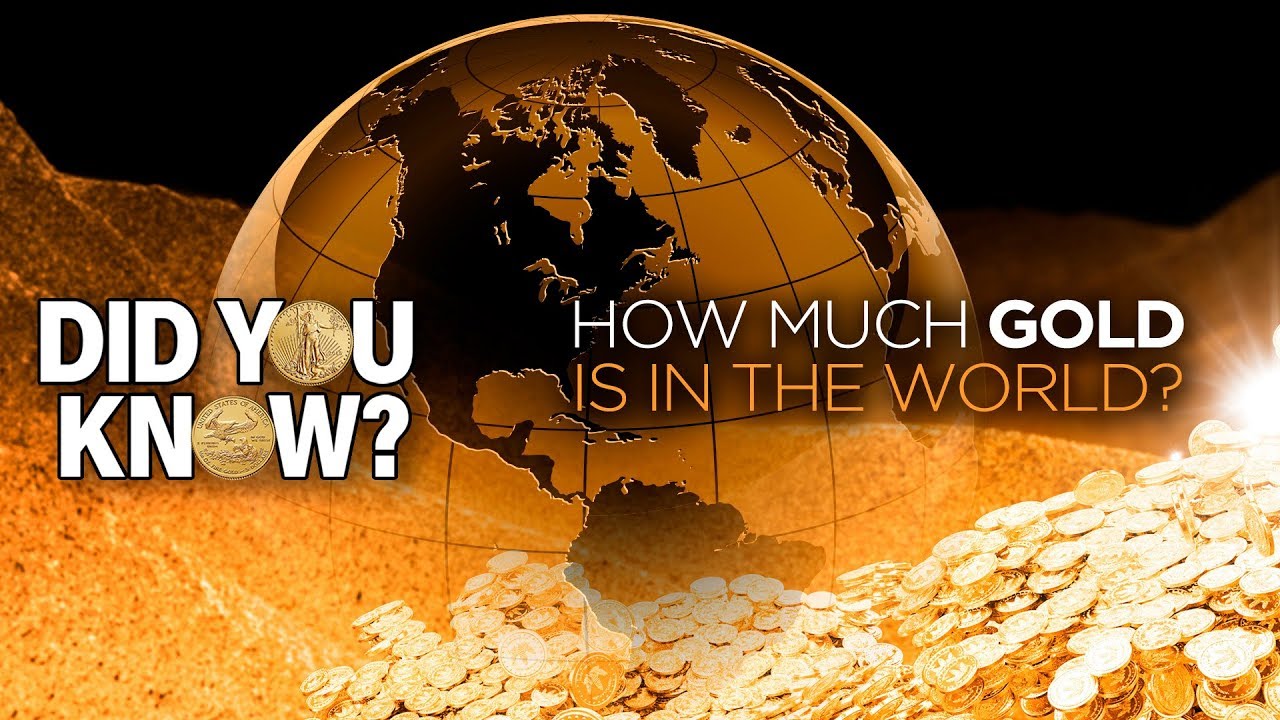 How Much Gold Is In The World: Did You Know? – Video Transcription

The creation of gold dates back hundreds of millions of years. Gold is thought to have been created through supernova Nucleosynthesis, a process in which stars collide and heat up to a level 6,000 times hotter than the sun's core elements were superheated and combined to create gold in an explosion of energy. This explosion sent the gold flying through space.

Gold hit the earth surface around 200 million years after initial formation. As the earth continued to form, gold sunk to the core of the planet where it would stay while the outer crust formed. The Earth's core houses enough precious metals to cover the entire surface of the planet four meters high. Of these precious metals, gold has a limited quantity and cannot be reproduced.

Less gold is being discovered every year and gold production is decreasing. The world. Gold council estimates that there are around 190,040 tons of gold that have already been mined with the remaining 57,000 tons yet to be mined all of the mind gold combined would make a 66 foot cube roughly enough to fill two Olympic sized swimming pools. Since the California gold rush, over 90% of the world's gold has been mined, but where's it all going? About half of all the gold mined is used as jewelry with the second largest portion being for currency. Both of these forms can be recycled and reused for the future.

However, gold has become more and more prominent with uses in the fields of medicine and technology. Gold used in these ways is often in such small amounts that it cannot be recycled. As new uses for gold are discovered the reusable gold supply diminishes. Combining this with the declining rate of production shows Gold's value as a limited resource. Call the number on your screen, or click the link below if you're interested in learning how to use gold as a means of protecting your assets.