How Can a Recession Impact the Next Election? U.S. Money Reserve Market Insights 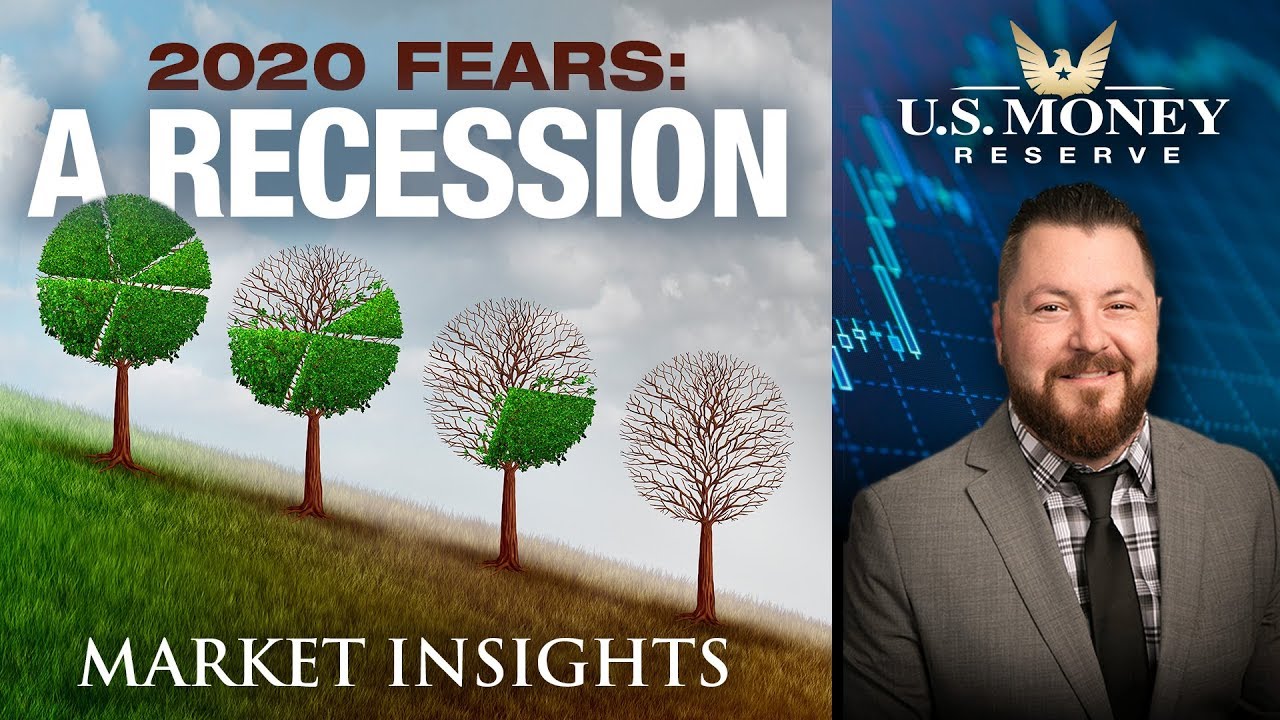 Despite $1.5 trillion in tax cuts and increased government spending, multiple indicators are pointing to lackluster economic growth in the future. With many analysts expecting the next recession to begin sometime in the next 14 to 18 months, this could have a massive impact on the upcoming election in 2020.

How Can A Recession Impact the Next Election? Video Transcription

US personal income fell for the first time in more than three years last month and consumer spending dropped by the most since 2009 in December, putting the economy on a very weak growth path going into February. The economy is losing speed because of the stimulus from the $1.5 trillion tax cut package as well as the increased government spending under the Trump administration. Not to mention a trade war between the United States and China along with higher interest rates and softening global growth are also contributing to the decline in economic growth. A modest slow down remains the most likely path for the economy in the year of 2019 going into 2020. And keep in mind, 2020 is an election year much like 2008 was. And because of this, I wouldn't expect any action from the Fed going into the second half of the year because well, obviously they would not want to disrupt the markets or the dollar before Trump starts his campaign for a second term.

Remember if we're in a full blown recession going into 2020 there's going to be a lot of finger pointing as to who was at fault and that may even determine the results of the next presidential election. We have to pay attention to these things as we get closer and closer. Now the sharp drop in consumer spending in December puts consumption on a much lower growth trajectory in the first quarter, and it's boosting many analysts expectations that the economy will slow down further into the first three months of the year. The most important thing that we have to understand is, especially at the consumer level, is there's a lot of different things we can look at that can help us prepare proactively for what's to come. No one's going to call you to tell you that a recession is coming. Your stockbroker will never call you and tell you to sell everything because there's a major market crash coming our way.

These things never happen. So we have to prepare accordingly ourselves because if we don't, who will do it for us? So to get more information on this topic, you can pick up US money reserve's latest report, ‘The Gold IRA protection in the risk zone'. It has a lot of really good information about the topics we've discussed over the past couple of weeks, as well as today's topic. So please click on the link below or call the number on your screen to get your copy today. If you're watching from YouTube, please subscribe to our YouTube channel so you don't miss a single update. I'm US money reserve's Patrick Brunson, and thank you for watching this week's market insights.