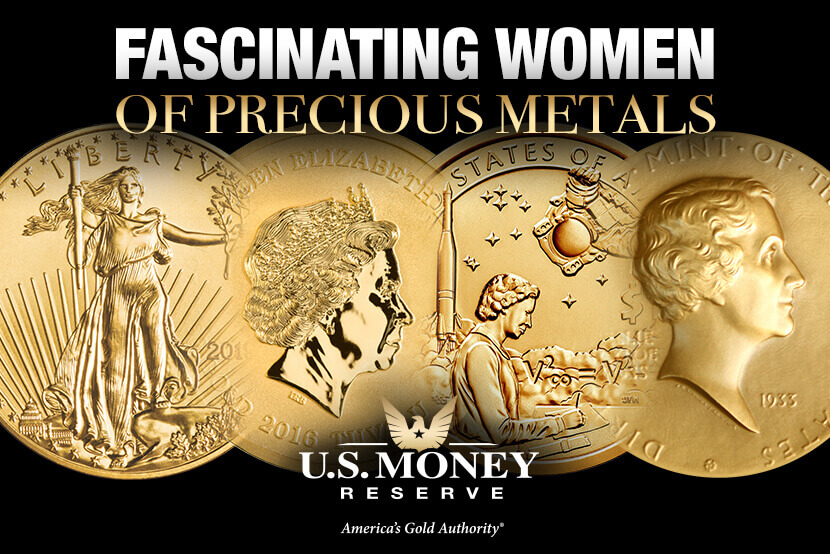 7 Fascinating Women in the World of Precious Metals

Depictions of key historical figures and ideas are among the most intriguing elements in precious metals. Themes of freedom, bravery, and exploration recur in both designs of American and international origin.

Another recurring theme is the role that women in history—real and fictional women alike—have played in the story of this great nation.

It’s a theme that appears time and again on some of the most stunning gold and silver coins ever produced. The following is a list of just a few of the women in history who have either graced the coins themselves or played a vital role in the precious metals world. 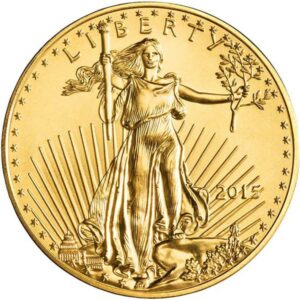 Lady Liberty first appeared on a coin in 1794, on the “Flowing Hair” silver dollar. Today, one of her most notable appearances is on the Gold American Eagle Coin. Augustus Saint-Gaudens’ depiction of Lady Liberty marching confidently forward holding a torch that represents her “enlightening the world” remains one of the greatest works of art ever put on American coinage.

Why Lady Liberty? Inspired by the Roman goddess Libertas, who served as the embodiment of liberty, Lady Liberty welcomes guests and immigrants alike to the U.S. from her perch atop a massive pedestal on Ellis Island. There, she takes the form of the Statue of Liberty—arguably the most significant physical representation of the American spirit to ever exist. Learn how and why Lady Liberty’s design evolved over time, from the 1794 “Flowing Hair” dollar to today’s Silver and Gold American Eagles. 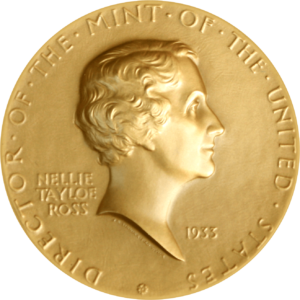 Nellie Tayloe Ross was the first woman appointed Director of the U.S. Mint in 1933. Among her remarkable credentials: she is the longest-termed Mint director (20 years), served five Secretaries of the Treasury after being appointed by President Franklin D. Roosevelt; and oversaw the Mint during such troubled times as the Great Depression and World War II.

Has there ever been a monarch as poised, praised, and respected as Her Majesty Queen Elizabeth II? Her portrait graces many coins, including the Canadian Gold Maple Leaf. That coin bears her fourth such Canadian coinage portrait—and is the first of them to show her without a crown. Considered such a cherished ally of the U.S. during World War II, her image also appears on the 1 oz. Pearl Harbor Gold Coin. 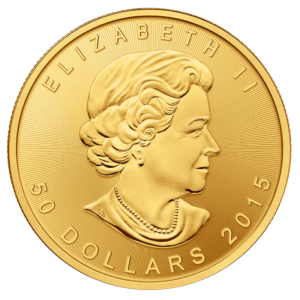 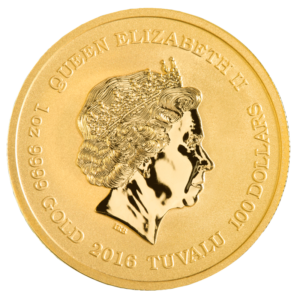 Why Queen Elizabeth II? The last two centuries have seen few rulers with the stature of Queen Elizabeth II. Such is that stature that no recollection of women in history would be complete without a nod to her role as the longest-serving female head of state in the world, and the longest-lived and longest-reigning British monarch.

A brave but often unrecognized group of women in history, the members of Women Airforce Service Pilots (WASP) demonstrated during World War II that women could play a crucial role in military service.

Why Women Airforce Service Pilots? Following the attack on Pearl Harbor, nearly 1,100 women completed the training program required to ready them for service as test pilots and personnel and cargo transport pilots. Thirty-eight of them gave their lives in service during the war, reports Women in the Army. U.S. Money Reserve honors this sacrifice, in part, with the Pearl Harbor Coin Series. 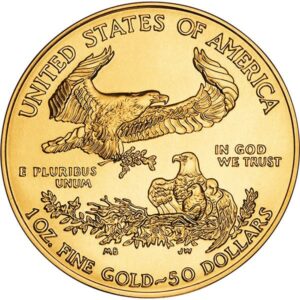 Family of Bald Eagles on Back of Gold American Eagle Coin

American sculptor Miley Tucker-Frost, then working as Miley Busiek, designed the family of bald eagles that adorns the reverse side of the Gold American Eagle Coin. Before her vision, the bald eagle often was presented alone.

“The theme of his speech that night was ‘Together, a new beginning.’ I liked the idea of thinking of America as a caring family, so I put together a sketch showing not just one eagle, but a whole family.” 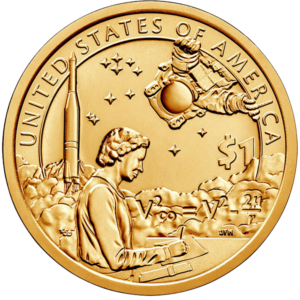 Born in 1908—a time in the nation’s history when academic opportunities for women, let alone members of the Cherokee Nation, were limited—the determination and intellect of Mary Golda Ross were such that nothing would prevent the mathematician from becoming a professional engineer.

Why Mary Golda Ross? Ross went on to leave a legacy that is out of this world—literally. She contributed to the nation’s space program, including the Apollo missions that put men on the Moon in 1969. That earned her a prominent place on the reverse side of the 2019 Native American coin, where she is pictured with a rocket blasting off in the background. That coin tied into 2019’s National Coin Week and its space exploration-linked theme, “Discover the Past, Envision the Future.”

It’s difficult, if not impossible, to narrow a list of the outstanding women in history whose legacies touch the precious metals world in some way.

Each of the women listed here, though, offers the sort of commendable achievement that highlights the importance of both the precious metals field and its ongoing role in recognizing such accomplishment.

And there’s one more woman who warrants a spot on this list, too—Angela Koch.

U.S. Money Reserve CEO Angela Koch leads one of the largest private distributors of U.S. government issued gold, silver and platinum coins. She guides the company in the face of global competition, optimizing every element of its operations and logistics.

Consider an alternative to flowers this Mother’s Day. Give mom a coin that offers her more than a gold or silver. Select a coin that puts a spotlight on some of the greatest female figures of all time, like Lady Liberty on the American Gold Eagle Coin or Queen Elizabeth II on the Canadian Gold Maple Leaf.

END_OF_DOCUMENT_TOKEN_TO_BE_REPLACED 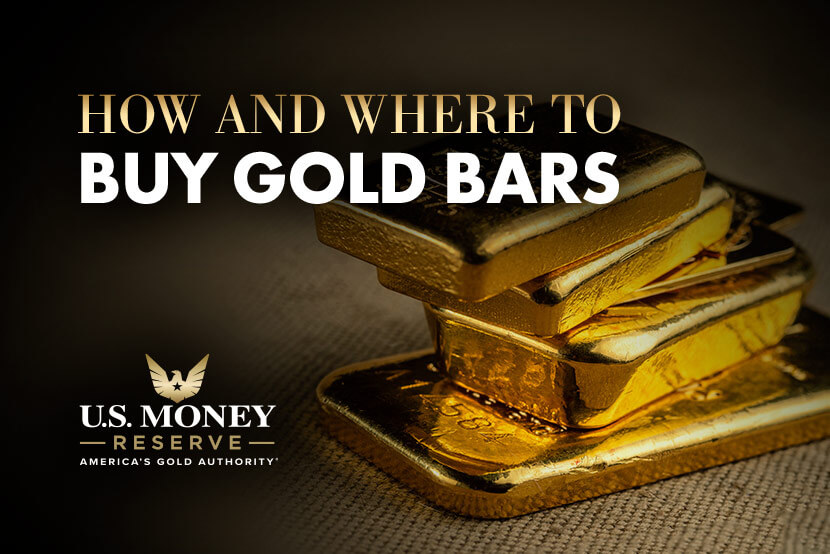