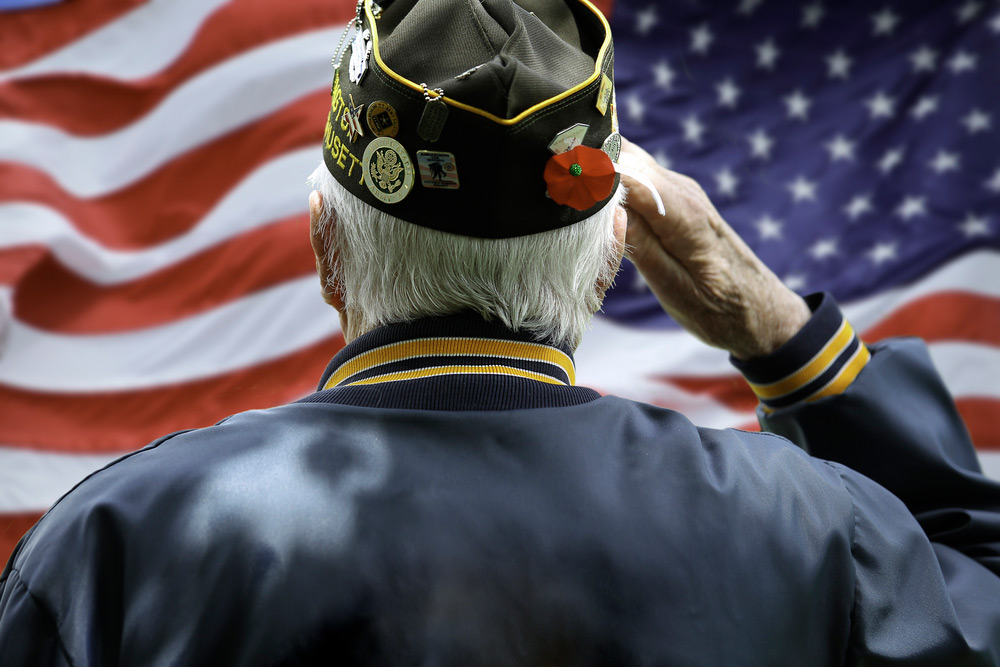 As I reflect on this past Veterans Day, I think about the generation that fought World War II. Their courage and valor in those desperate times is inspiring to this day. There is a reason that time period is still the subject of much discussion and its stories are still being depicted in new artworks like books and movies. All of those who fought during that time have incredible stories worth hearing. One story in particular caught my attention.

At age 112, America’s oldest veteran who ever lived was Richard Arvin Overton.

He was in the 1887th Engineer Aviation Battalion for the United States Army Air Forces (a division of the Army that preceded the modern Air Force). From 1940 to 1945, he served in the South Pacific, including in Guam and Iwo Jima. He left with the rank of Technician Fifth Grade. After the war, he returned to his native Texas, settling in Austin, where he stayed for the rest of his life. He became a staple of the local community and, as the years went on, an icon. He was the subject of presidential praise and a documentary featured by National Geographic. He passed away at the age of 112 in December last year.

Richard is not the only veteran of World War II to live an incredible length of time. Earlier this year, I read the story of Harold Nelson, who is still going strong at the age of 104. Mr. Nelson served in the Third Infantry under General Patton during the war. Since the war, he has devoted much of his time and passion to his hobby of fishing. He continues to fish to this day and has put a lot of thought and ingenuity into his fishing equipment.

There are plenty of stories like these from that generation. The fighting spirit that got soldiers through the war carried on afterward and got them through life. But the struggles they had to face began even before the war broke out. These veterans grew up during the most devastating economic crisis in history, the Great Depression. The attitudes toward preparation that they developed during this time may very well have helped them in the war.

Preserving your resources is a necessary skill in preparing for any disaster, especially in the event of a financial one.

Preparation and preservation were key skills needed to get through the struggles of day-to-day life during the Depression. Since resources were scarce, and there was uncertainty about when new money or even food would come in, people had to make things last. A jar of peanut butter was not empty until it got to a point where they couldn’t even tell it once held peanut butter. Scarcity brought about innovation in recipes. No spare change got placed on the corner of a table and then forgotten about. Everything was maximized to its highest potential, and people found a way to plan in case things got worse.

After the Great Depression, many folks who lived through it carried on with that same attitude toward preparedness. Harold Nelson’s ingenuity for modifying his fishing equipment is perhaps an extension of this attitude of making the most of everything. But I’m not sure people today have the same outlook.

The veterans’ attitude toward preparedness is needed by people today.

People’s attitude toward saving is not quite the same today as it was during the Great Depression. In a few ways, that makes sense; hoarding pennies does not factor into your ability to get a meal in the next week. But I think many people could be underprepared in case a crisis hits them. An attitude of preparing for disasters would give many people the fortitude to withstand them.

I don’t think of preparing for challenges in life as an inherently negative affair. Quite the opposite really—being prepared for the worst requires a positive spirit. When you prepare for a problem such as an economic downtown, you are taking charge of your future.

You are giving yourself confidence for what the future holds.