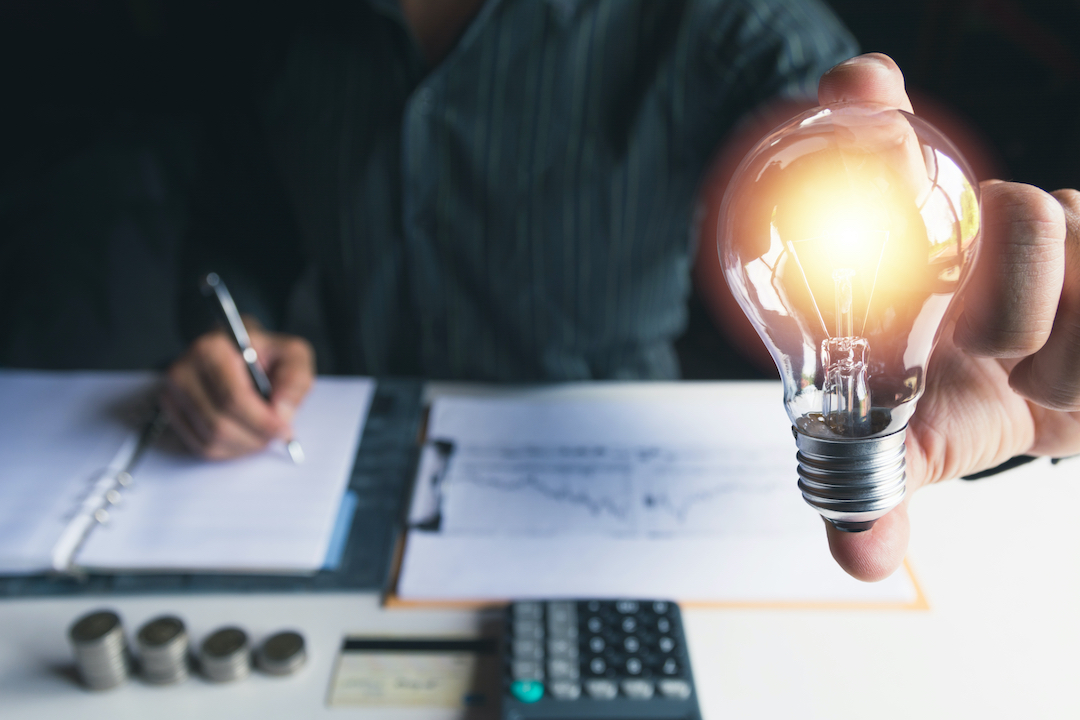 Knowing What You Have

It may seem fairly straightforward to know how much money you have. Open your wallet, look at your bank accounts, and add it all up, right? However, when you start looking at assets beyond that, things can get fairly murky. Many people often have extremely valuable things, as well as complex financial assets, and don’t know their worth.

For example, recently a 1776 Continental dollar, forged out of pewter at the dawn of our country, was sold at flea market in Europe for 50 euro cents (approximately 56 cents in U.S. dollars).

After being evaluated by numismatic experts, the coin was found to be worth $97,500.

As the story was relayed to Coin World, the original owner of the coin who sold it had it in “a cookie box full of coins and medals for sale.” The buyer rummaged through the box, and the coin caught their eye. When they asked the seller how much for the coin, the seller offered it for a pittance, clearly oblivious to the item’s potential for a near 100,000-dollar price tag.

People can shake their heads at the blunder of the flea market seller and think, “I wouldn’t make the same mistake!” Some could also look at the same scenario and not relate: “I don’t sell antiques in a flea market—what does this have to do with me?” Yet I find this story has parallels with the financial circumstances of many. Many people often do not understand everything they have.

The true amount of what you have could be hidden behind a fog of financial jargon.

This confusion extends into retirement funds. Despite being reportedly one of the most popular forms of retirement accounts, 401(k)s were shown in a survey just a couple of years ago to be incomprehensible to a majority of Americans; less than half of Americans could explain how a 401(k) worked.

Perhaps things have improved since then. After the passage of the recent SECURE Act, Noel Abkemeier, a chairperson on the Lifetime Income Risk Joint Committee (a group dedicated to “to addressing the risks and related issues of inadequate guaranteed lifetime income among retirees”) has an optimistic sentiment. He explained that part of the new law “helps people better understand how much money they have in their 401(k).”

On the surface, this statement indicates a positive new trend.

However, this statement implies that, in the current state of things, many don’t understand how much money they do have in their 401(k)s.

This lack of understanding is under the surface where the true nuts and bolts and gears of finances are at work. This is why it is so important, especially when it comes to matters with your own money, to take the time to have a true understanding of what you hold. Years from now, you don’t want to hold onto something that could be worth 100,000 dollars and sell it for 50 cents.