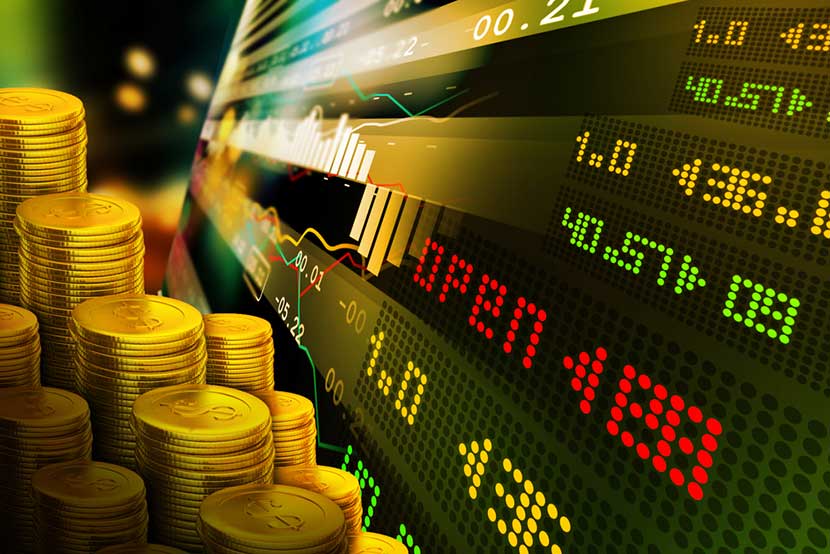 Gold rose to a 12-week high on Tuesday, shrugging off strong stocks with nervous investors moving into safe havens as the U.S. Federal Reserve began a two-day meeting expected to give clues about the timing of the next interest rate increase.

U.S. gold futures for February delivery settled up 1.3 percent at $1,120.20 an ounce, the highest since early November.

“I think what the market's hoping for is a dovish Fed,” said Rob Haworth, senior investment strategist for U.S. Bank Wealth management in Seattle.

“You're getting a bit of a short-covering rally, some safe-haven flows.”

Still, Haworth said that expectations for lower inflation make it hard to build a bullish case for gold.

The Fed is expected to take notice of the macroeconomic headwinds from China at its meeting, boosting hopes that it may go easy on increasing interest rates further. It is widely expected to leave its federal funds rate unchanged at 0.25-0.50 percent.

That bodes well for gold. Current ultra-low rates cut the opportunity cost of holding non-yielding bullion, while keeping a lid on the dollar, in which it is priced.

“We detect investor uncertainty that global financial turbulence may impact the real economy,” HSBC said in a note.

“If this impacts U.S. monetary policy, gold may be a beneficiary. U.S. interest rate futures indicate the Fed may only raise rates one more time this year.”

The metal was also supported by technical signals after closing on Monday above its 100-day moving average, a firm line of resistance earlier this year.

China's net gold imports for December via main conduit Hong Kong surged to the highest in more than two years, data showed, as investors lost faith in collapsing stock markets and a weakening currency and snapped up bullion.