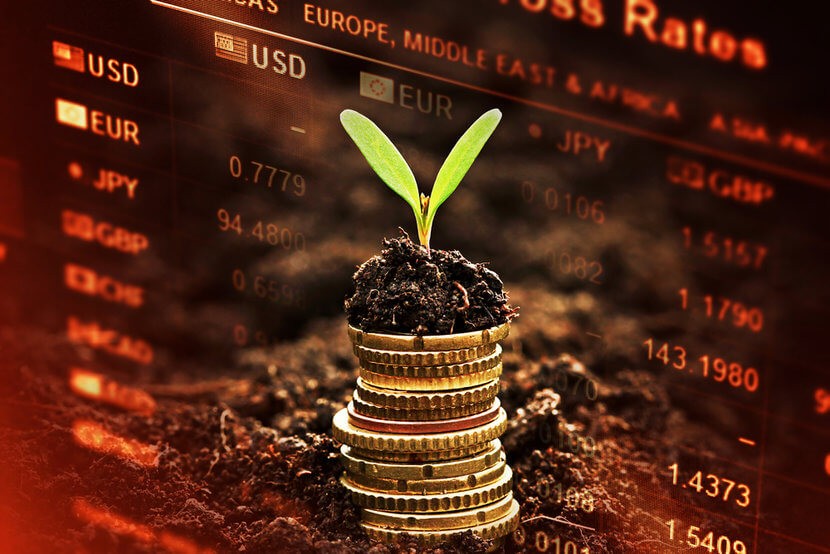 Diehl on How to Protect & Grow Your Financial Future

President of U.S. Money Reserve and former Director of the U.S. Mint believes gold could be the answer to helping you grow and protect your family's financial future.

“We are living in uncertain economic times,” says Philip N. Diehl. “I know many people who saw a good portion of their hard-earned wealth lost in the economic downturn.”

#1: Gold can protect you from the volatility of the stock market.

During the first week of January 2016, the Dow dropped 1,079 points, making it the worst five-day start to any year on record, according to CNN Money. On January 8, 2016, the Dow fell another 168 points, capping off the Dow's biggest weekly percentage loss since 2011. Only a few months later on June 13, CNBC reported that the CBOE Volatility Index (widely considered the best gauge of fear in the stock market) rose above 19.5 to its highest since March 1.

Unlike the stock market, gold is considered by many to be a safe and dependable asset.

#2: Gold is not subject to the whims & downfalls of government like the U.S. dollar.

Gold, on the other hand, has a long-standing history of acting as a safeguard for wealth during periods of economic downturn, as it can't be expanded to suit political needs and is not at the mercy of governments.

National interest rates for savings accounts currently average less than 0.06% for deposits of less than $100,000, and even a 60-month CD rate averages a mere 0.79%, reports the FDIC. Meanwhile, gold is being hailed as one of the year's best performing assets.

According to Diehl, buying government-issued solid gold coins could be the answer to protecting and growing your family's financial portfolio. Central banks have already been protecting their portfolios with gold, and they do not show signs of pulling back on this diversification tactic. In fact, in 2015 central banks ended the year with an extra 483 tons of gold in their vaults, reports Forbes. For individuals looking to follow suit, Clem Chambers of the Forbes Investor Team has the following advice: “Diversification is the only way to secure wealth and gold is a good ingredient for that.” 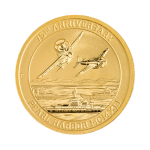 If you've been waiting to enter the gold market, take the advice of Philip N. Diehl: place your hard-earned wealth in gold. Call 1-844-307-1589 and ask to speak to an Account Executive. Over 300,000 customers have already purchased gold, like the 1 oz. Pearl Harbor Gold Coin, from U.S. Money Reserve!

As seen on CNBC, Bloomberg TV, and Fox Business.