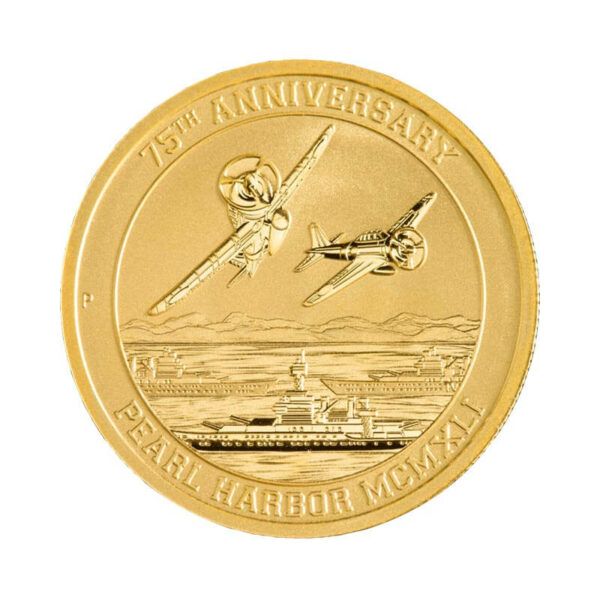 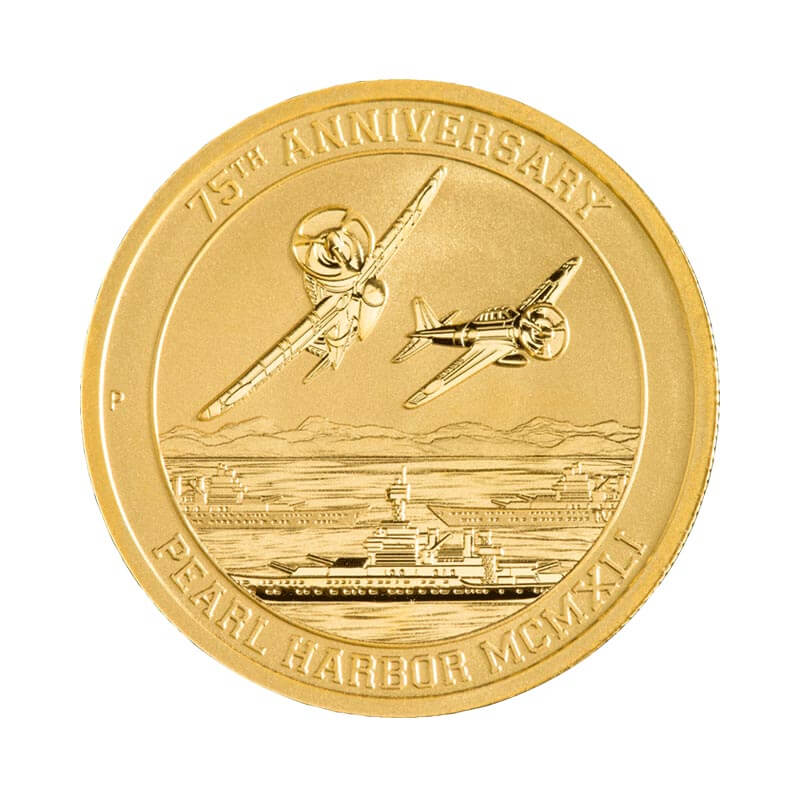 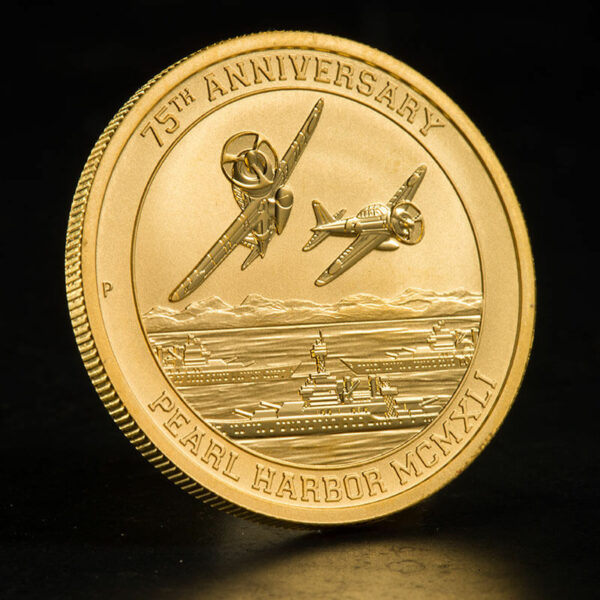 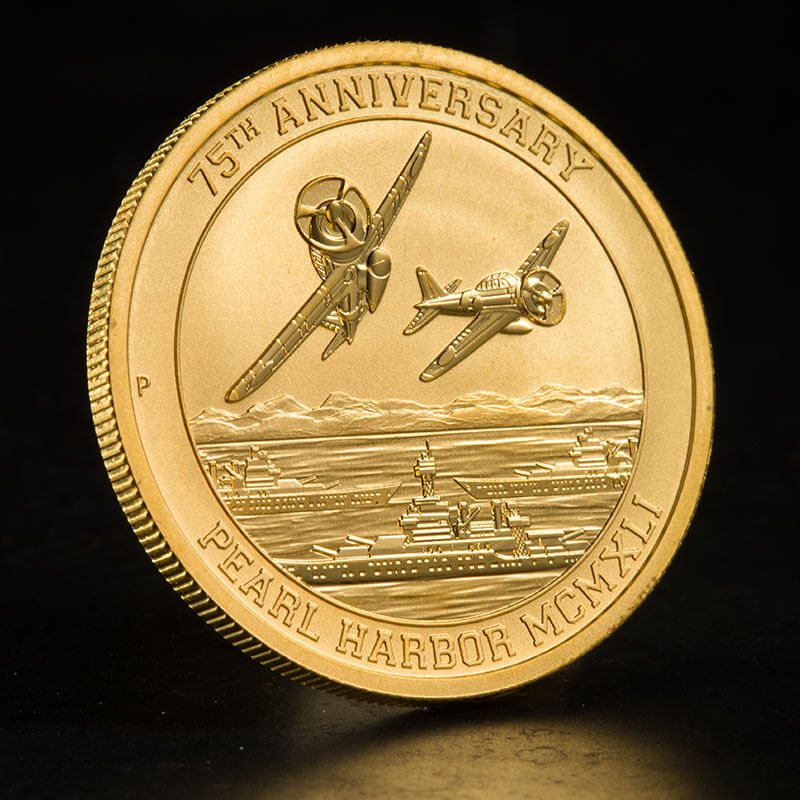 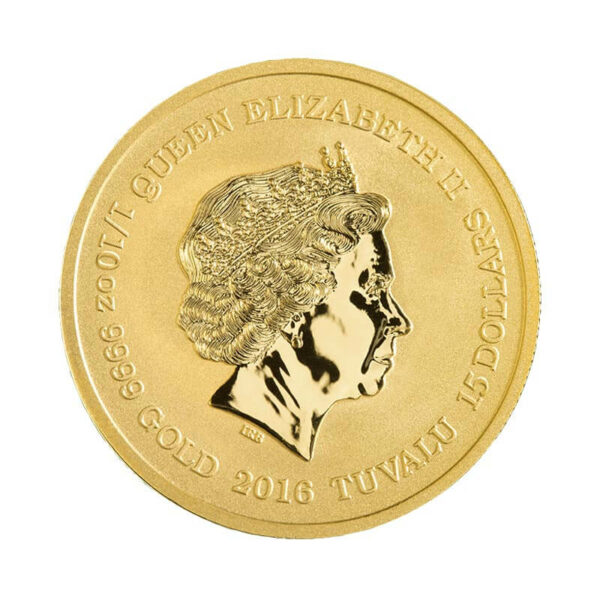 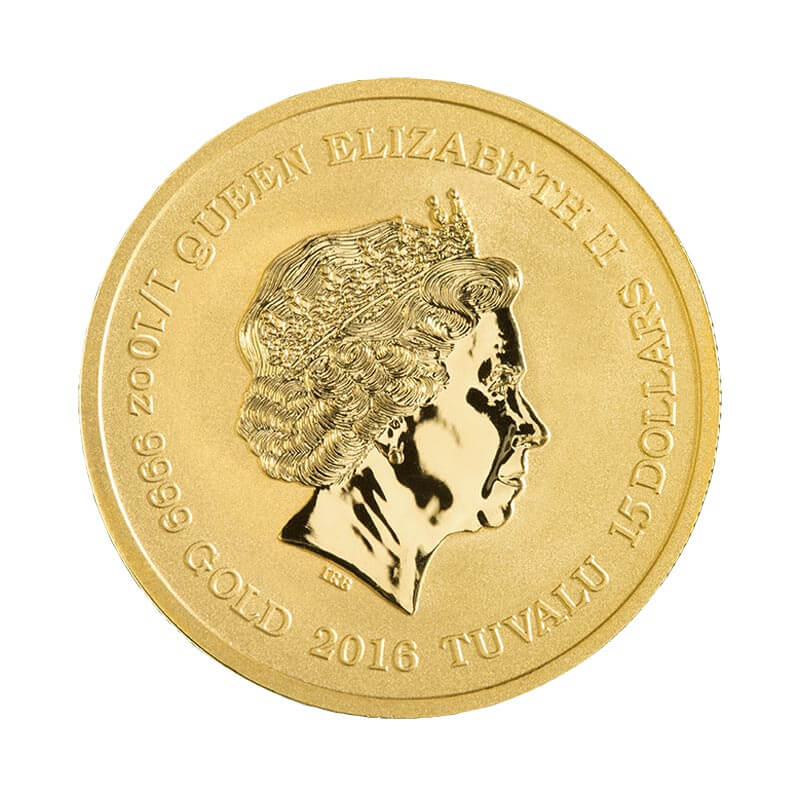 This is it: the worldwide exclusive release of the gold coin honoring the 75th anniversary of the historic attack on Pearl Harbor. Produced at the world-renowned Perth Mint in Australia—considered among the elite of world mints—the 1/10 oz. gold Pearl Harbor Gold Coin is produced in ultra-low bullion mintages, enhancing its “exclusive” appeal.

An Exclusive 1/10 oz. Gold Coin That Made History

Meet the coin whose proud legacy will honor America’s Naval heroes in Pearl Harbor for generations to come. The 1/10 oz. Pearl Harbor Gold Coin from U.S. Money Reserve is part of the first legal-tender coin series marking the 75th anniversary of the attack on Pearl Harbor.

Proceeds from U.S. Money Reserve Pearl Harbor Gold and Silver Coins helped fund the Lone Sailor Statue at the National Park Service’s Pearl Harbor Visitor Center, which was ceremoniously unveiled on the 225th birthday of the U.S. Navy, on October 13, 2017.

The statue, designed by Stanley Bleifeld, stands watch over the U.S.S. Arizona Memorial erected in honor of the bravery displayed during the December 7, 1941 attack on Pearl Harbor. It calls upon the timeless values of the U.S. Navy: honor, courage, and commitment. The base of the statue contains steel from the U.S.S. Arizona.

The 1/10 oz. Pearl Harbor Gold Coin is a masterpiece of artistry, commemoration, and purpose, and it is available only through U.S. Money Reserve, America's Gold Authority®. Each coin comes with a Certificate of Authenticity.

U.S. Money Reserve spearheaded the creation of the 75th Anniversary Pearl Harbor 1/10 oz. Gold Coin alongside Australia’s Perth Mint, a government mint and one of the most established and trusted names in coin production.

It’s the scene that set the stage for America’s entry into WWII and a victory that dispatched European and Asian aggressors bent on global domination. In all, more than 15 U.S. naval ships and 188 U.S. aircraft were destroyed and 2,403 American military and civilians were killed, while 1,178 others were wounded. The design on the back of the 1/10 oz. Pearl Harbor Gold Coin helps make sure that these brave men and women are remembered forever.

The reverse design also includes the mint mark, P, for Perth Mint, and the inscription, “75TH ANNIVERSARY PEARL HARBOR MCMXLI.” The Pearl Harbor Coin series is the only Roman numeral dated coin series the Perth Mint has ever produced.

As a tribute to the commitment and sacrifices of American allies during WWII, the 1/10 oz. Pearl Harbor Gold Coin proudly bears the Ian Rank-Broadley effigy of Her Majesty Queen Elizabeth II, the 2016 year of issue, and the monetary denomination on its obverse. The year 2016 marks the 75th anniversary of the attack on Pearl Harbor.

If you are looking to shore up your retirement strategy, 1/10 oz. Pearl Harbor Gold Coins may play a key role. That’s because these gold coins surpass the Internal Revenue Service's (IRS) requirements for precious metals. As a result, your Self-Directed IRA may include these solid gold coins and select others.

How Much Do 1/10 oz. Pearl Harbor Gold Coins Cost?

1/10 oz. Pearl Harbor Gold Coins are available online or over the phone courtesy of U.S. Money Reserve. They are not available from the U.S. Mint or any other mint. Remember, U.S. Money Reserve has the worldwide exclusive of this coin series! If you’ve been waiting to enter the gold market, this is your opportunity to take advantage of an offer that won't last forever and start owning the tangible asset of physical gold coins.

Gold coins of this purity are potentially a great addition to anyone's precious metals strategy, whether you're a market veteran or just getting started. Contact us today if you are interested in respectfully commemorating a key point in this nation’s proud naval history with the limited-edition 75th Anniversary 1/10 oz. Pearl Harbor Gold Coin.

This is your chance to honor those who fought to protect our freedoms.