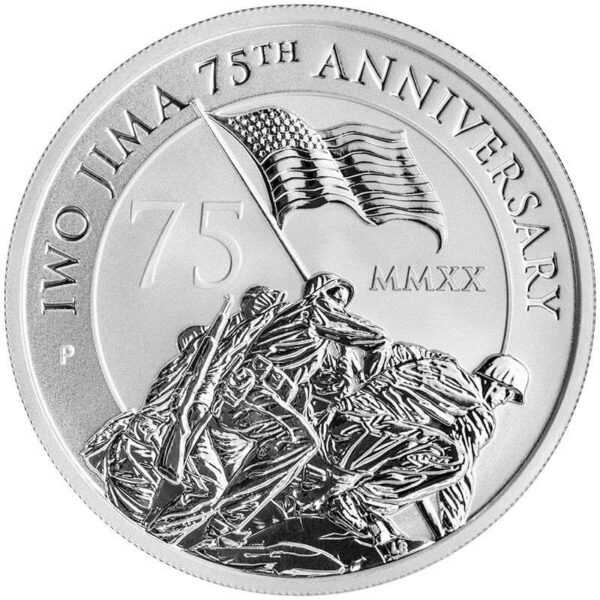 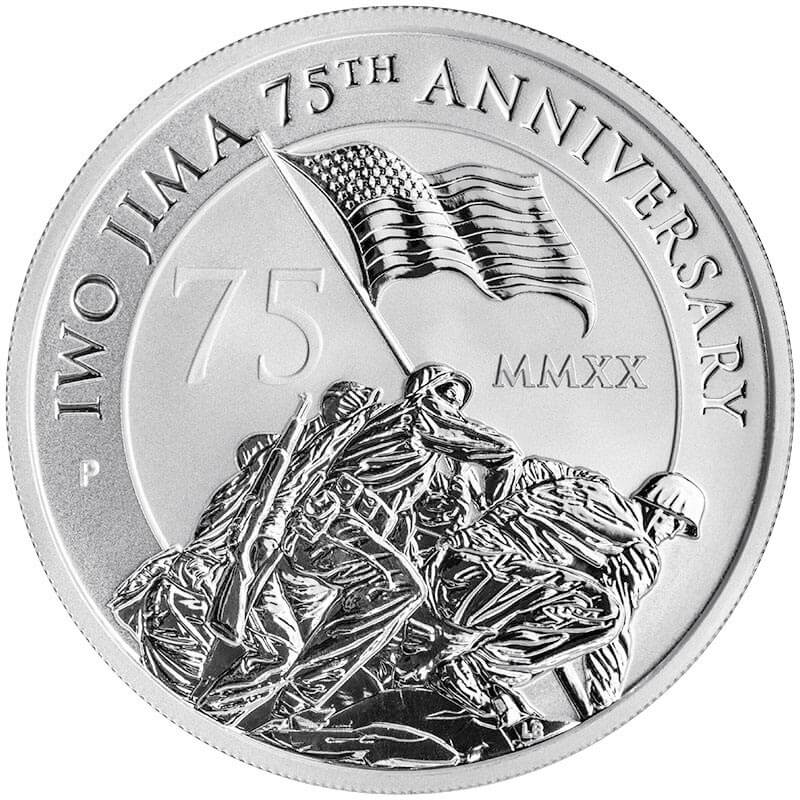 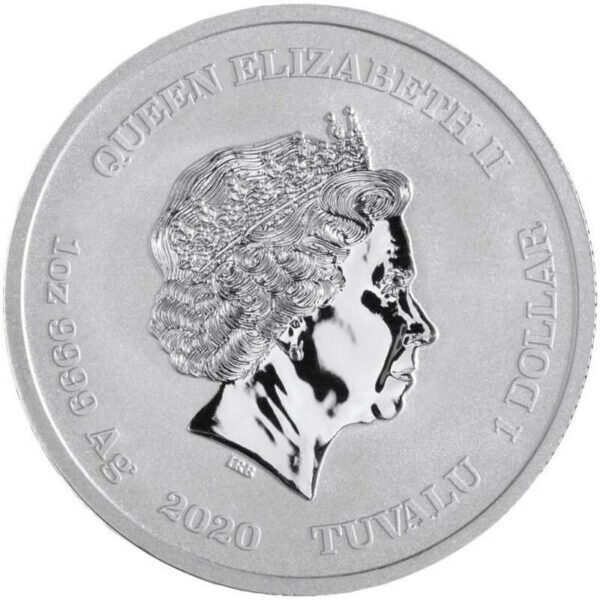 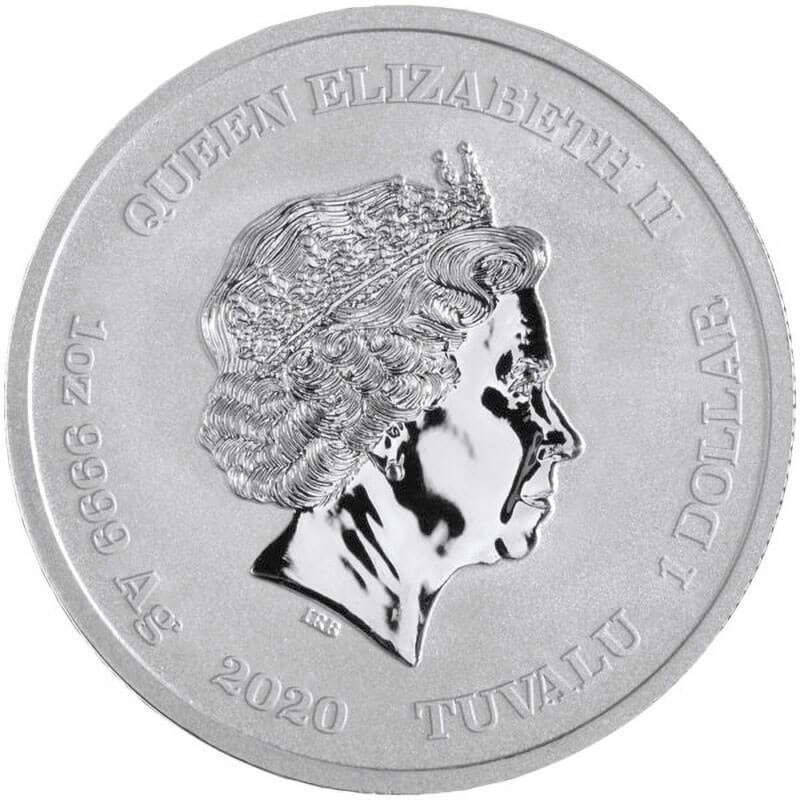 The 1 oz. Iwo Jima silver coin is a legal-tender masterpiece for today’s silver owner. The weight of this solid silver coin and its government-issued status further boost this bullion coin’s global appeal.

Produced in limited numbers, the 1 oz. Iwo Jima silver coin is a masterpiece of artistry, commemoration, and purpose, and it is available only through U.S. Money Reserve, America's Gold Authority®.

This solid silver coin marks the 75th anniversary of this epic military campaign that gave us one of the most influential images of all time. The 1 oz. Iwo Jima silver coin honors the brave individuals who made the ultimate sacrifice during the Battle of Iwo Jima, and the others that followed throughout World War II.

U.S. Money Reserve worked closely on designing and producing the 1 oz. Iwo Jima silver coin with Australia’s Perth Mint, one of the most established and trusted names in government-issued coin production.

Incorporate IRA-approved silver coins and bars into your Individual Retirement Account through a Self-Directed Precious Metals IRA. IRA-eligible silver must meet a set of requirements set forth by the Internal Revenue Code. 1 oz. Iwo Jima silver coins meet these requirements.

Iwo Jima silver coins are one of many IRA-eligible silver coins. Call to learn how you can add these coins to your retirement through U.S. Money Reserve's Gold Standard Precious Metals IRA program.

How Much Do 1 oz. Iwo Jima Silver Coins Cost?

Silver prices are always on the move, and so are prices for solid silver coins. Silver coin prices can be impacted by silver's current market price; local, national, and global economic conditions; and silver supply and demand.

Where Can I Buy 1 oz. Iwo Jima Silver Coins?

Whether you're a market veteran or just beginning to build your portfolio, contact us today about the 1 oz. Iwo Jima silver coin.