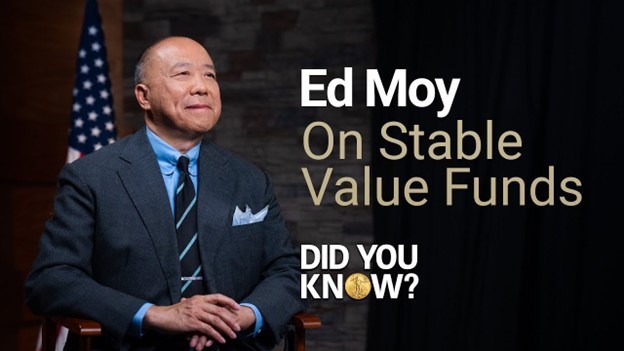 AUSTIN, Texas, Aug. 16, 2022 /PRNewswire/ — As economic concerns rise in August 2022, Edmund C. Moy, 38th Director of the United States Mint and current Senior IRA Strategist for U.S. Money Reserve, talks about why gold might be a better safe haven for retirement than stable value funds, which are often included in 401(k)s.

In essence, stable value funds guarantee payments at a specified level of interest, regardless of the volatility in the market. While that sounds simple enough, MarketWatch points out that there are often risks consumers don't know about. One retirement plan consultant puts it this way: “You own no securities, zero, nothing. Just a contract.” With these retirement products, all the assets in the plan are owned not by you or the plan, but by the issuing insurance company.

U.S. Money Reserve, America's Gold Authority®, has served more than half a million clients looking to add gold and other precious metals to their portfolios.

Edmund C. Moy collaborates with U.S. Money Reserve as Senior IRA Strategist. A recipient of the Alexander Hamilton Medal for public service, awarded to him by then–Treasury Secretary Henry M. Paulson, Jr., Moy served as the 38th Director of the United States Mint (2006–2011). Among many accomplishments during his tenure was Moy's oversight of one of the largest increases in the volume of precious metals output in U.S. Mint history, as Americans turned to safe-haven assets in the wake of the Great Recession. 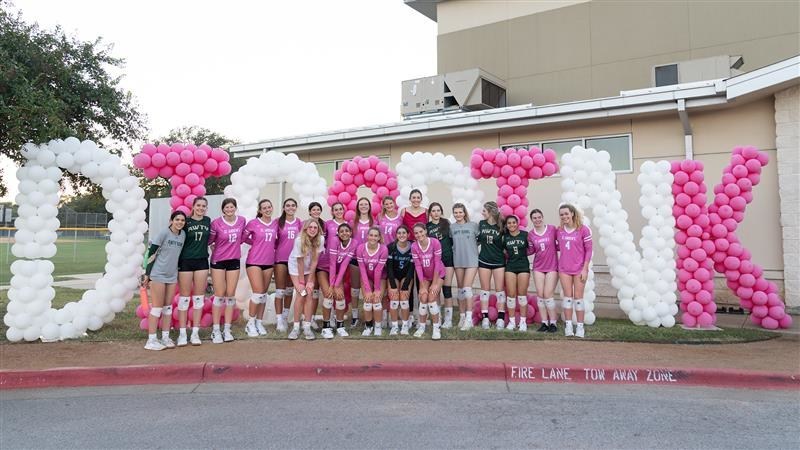