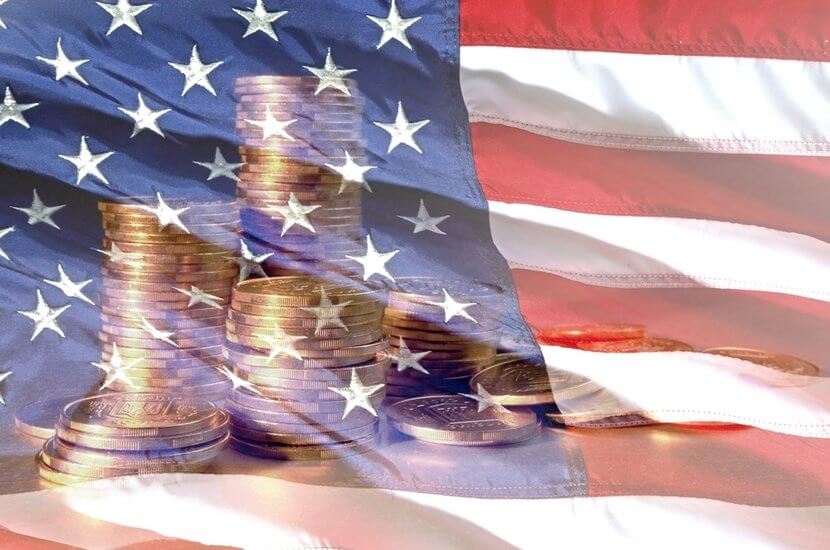 Coins. We collect them in jars, listen to them jingle in our pockets, pop them in vending machines, and even hold onto certain gold and silver coins to help protect our wealth for generations to come. Since the first gold coin was struck around 550 B.C. by King Croesus of Lydia, civilizations around the world have been drawn to designing, protecting, and safekeeping coins.

In 1983, President Ronald Reagan recognized America's rich history of coinage and paper money by designating the third week in April as National Coin Week. Follow along to learn how you can commemorate the occasion, celebrate America's heritage alongside other proud Americans, and take advantage of U.S. Money Reserve's low prices on special gold and silver coins —for a limited time only!

National Coin Week was originally established by President Richard Nixon in 1974 in honor of the Bicentennial and the release of new designs on the backs of the dollar, half dollar, and quarter.

“Observance of National Coin Week will give us all an opportunity to reflect upon the designs, mottos, and symbols that appear on our coins,” proclaimed Nixon, as recorded in The Code of Federal Regulations of the United States of America.

President Ronald Reagan renewed the proclamation in 1983 to shed greater light on numismatics (the hobby and study of coins and paper money) and the role of money in the American identity.

“Since the beginning of history, coins have played an important role in the story of civilization. They reflect the economic development of their country of origin, as well as the scientific advancement and artistic values of the people who produce and use them. Today, millions of Americans collect coins for both pleasure and profit,” declared Reagan in Proclamation 5027.

Accordingly, “[I] call upon the people of the United States to observe this week with appropriate ceremonies and activities,” charged Reagan.

Will you observe Reagan’s charge? Between April 16 and 22, studied numismatists, everyday coin enthusiasts, and American patriots both young and old will participate in Coin Week activities. In doing so, they'll enrich their understanding of what it means to be an American.

The theme of National Coin Week 2017 is “Conflict and Courage: Money and the Military,” in honor of the 100th anniversary of the United States’ involvement in World War I.

Celebrate within your community by downloading and sharing Coin Week materials from the American Numismatic Association. Or, have fun as a family and explore kid-friendly activities on The United States Mint's website, h.i.p. Pocket Change.

Celebrate with U.S. Money Reserve's Deal of the Day

It's your right to own gold! Unlock a new deal every day during National Coin Week and take advantage of our lowest prices ever on an all-new selection of gold and silver coins! These low prices are available for a limited time and only while supplies last.

Honor our proud nation's storied history and democratic resolve with gold coins like the Gold American Eagle Coin, Gold American Buffalo Coin, and Pearl Harbor Gold Coin. These top-selling coins are respected worldwide for their beauty and purity, making them the perfect addition to any gold owner's portfolio. 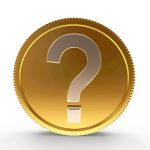 What will tomorrow's deal of the day be? Check back every day during National Coin Week to find out and take advantage of these low, limited-time prices. There's a new deal every day through April 22!

Protect your Money with Precious Metals

National Coin Week is a great opportunity to share your appreciation for gold and silver coins, but it's also a great reminder to take care of your money. You never know what tomorrow may hold, but you know you can protect your wealth with the power of precious metals.

Check out our National Coin Week page every day through April 22 for incredible daily deals! Order these special coins and you'll do more than celebrate the cultural and educational value that gold and silver coins bring to our society. You'll also be celebrating the numismatic potential they bring to your precious metals portfolio.