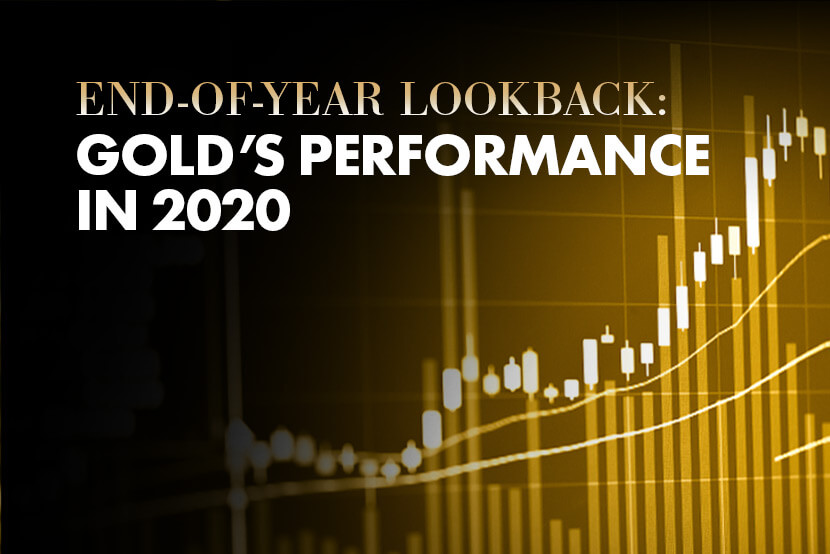 Before you can look ahead and plan for the future, you must look at the past and where you’ve been. History always has something to teach us, and that can go for gold prices, too—especially in 2020. Join us as we take a look back at the year in gold prices and take a peek at what may happen with gold in 2021.

In terms of gold prices (and for many other reasons), 2020 is a year for the history books.

As New Year’s Day approaches, gold is enjoying a bump thanks to the signing of a U.S. stimulus package two days after Christmas and the finalization of the Brexit deal, which separates the United Kingdom from the European Union.

What Affected Gold Prices in 2020?

According to the Reuters news service, gold’s ascent in 2020 was primarily driven by its appeal as a hedge against inflation and currency devaluation “in the wake of unprecedented stimulus measures unveiled globally” to ease the effects of the recession.

In fact, Germany’s Commerzbank reports that in 2020, demand for gold as an asset surpassed demand for gold in the jewelry industry, which was not the case during the global financial crisis that ended in 2009.

Peter Grosskopf, CEO of asset manager Sprott, cites two critical factors for the rise of gold in 2020: soaring debt ratios in major economies and “monetary and fiscal stimulus leading to increases in [the] money supply.” Global uncertainty tied to the recession ranks third, he says.

However, Edmund Moy, a former director of the U.S. Mint, believes economic uncertainty, heightened demand for safe-haven assets, a limited supply of gold, and massive sums of stimulus funding over a short period were the main reasons for gold’s impressive run in 2020.

“The reason is an age-old one: the government churning out too much money,” Forbes explains. “Since the [global] crisis shut down the economy, Washington has spent trillions of dollars in relief efforts. The national debt has increased more in recent months than in the previous ten years put together.”

“Help was needed,” he adds, “but most of the spending came from money being created out of thin air by the Federal Reserve. This is a formula for inflation—and traditionally that means the price of gold will be moving up, big time.”

“It is likely that the uncertainty of how the economy is going to recover and how fast and large the recovery will be, coupled with increasingly historical levels of fiscal and monetary stimulus, puts gold on the path of a bull run for several years,” Moy told Barron’s.

You can’t see where you’re going unless you know where you’ve been. Bookmark U.S. Money Reserve’s gold price chart page and other helpful resources to follow gold prices in real-time. 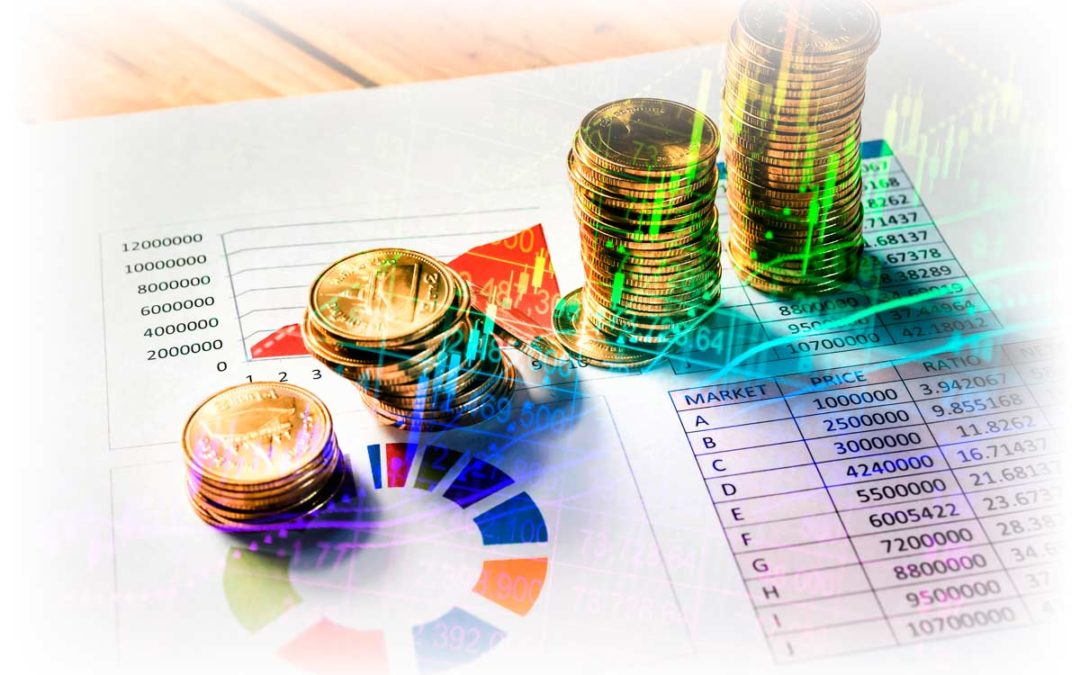 Diversifying Your Retirement Portfolio Is Important. A Precious Metals IRA Can Help.

Scan the headlines today, and one thing becomes clear: Current economic conditions are still creating worry among consumers. On May 13, 2022, Fox Business reported that “consumer confidence tumbled more than expected, to a fresh 11-year low in early May, reflecting...