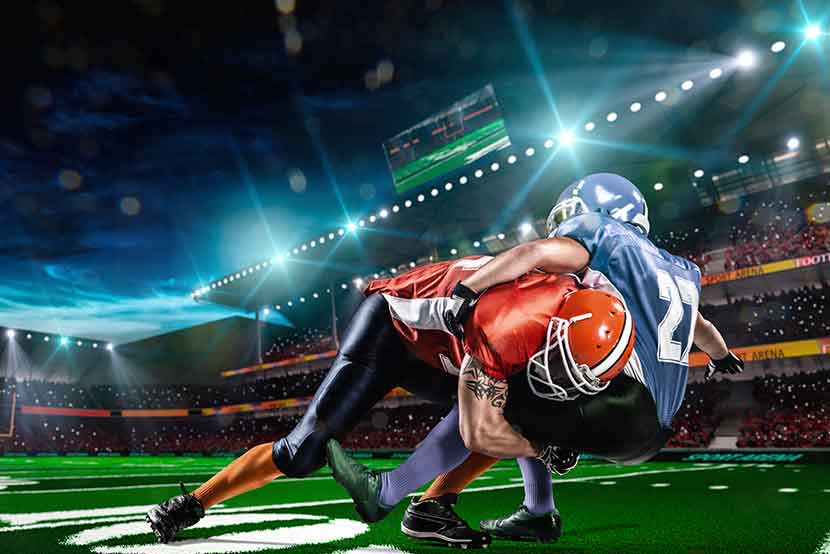 A reader recently asked why I have an axe to grind for the big banks and how it has anything to do with gold. I’ll explain with a sports metaphor.

Imagine the NFL in a dystopian future

The major stars are in an unrestrained PED (performance-enhancing drug) arms race, raising their incomes to astronomical levels. The salaries of other players fall as the cheaters take the lion's share of their teams' earnings.

The chumps who refuse to cheat are left on the sidelines or never make it to the pros. In the rare case a cheater is caught, he faces no loss of income and only a couple of weeks on the bench. No one loses a place in the Hall of Fame.

Coaches are paid huge incentives to win games, pressure players to use PEDs, and offer bounties to injure star players of other teams. They pay players on other teams to pass game plans, play books, and confidential injury reports to them. Owners buy players at will. The owners with the fattest wallets and television contracts buy up the biggest stars, marginalize small-market teams, and create dynasties that dominate the sport for years.

Players, coaches, and owners all bet on games based on inside information, and in close games, determine the score in order to beat the margin.

Referees are paid directly by the home team and can be replaced at any time their calls don't meet the owners' approval. Sportswriters receive incentives from the teams they cover, a fact that is not disclosed to the public. They pose as independent analysts but are little more than cheerleaders.

The league office is likewise compromised. It ignores the rampant corruption of the game except when the offenses are so blatant that public pressure forces them to dole out slaps on the wrists. The rare player or coach that is disciplined never loses a penny of compensation, and what fines are levied on the teams are just passed on to fans as ticket price increases.

Eventually, the owners grow tired of this charade and instruct their puppet-commissioner to rewrite league rules to make all of this perfectly legal. Cleverly, they write the new rules to be so voluminous and complex that a Talmudic scholar is required to interpret them.

Some would say this could never happen because it would destroy the sport. After all, if the parasites kill the host, they die, too. But I’m not describing a dystopian future; this is the present. As a metaphor, this hellscape is a pretty good account of the current state of our corruption-riddled financial system.

I'll explain what this means for gold in my next post.