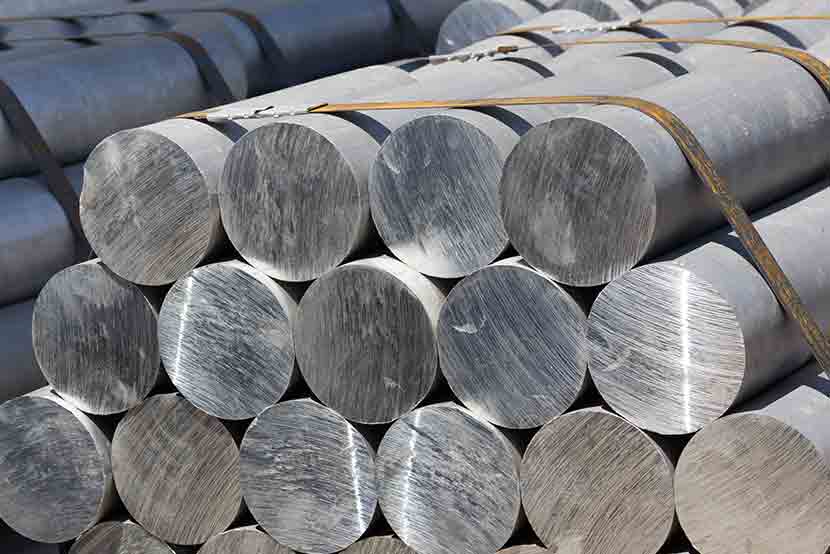 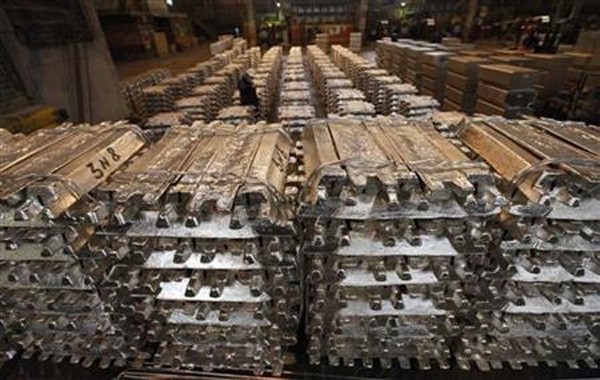 Two weeks ago I wrote about why gold is making a rally. In that post I discuss Goldman Sachs's manipulation of prices in the aluminum market and what it tells us about how gold ETFs might be influencing the gold market in a similar way.

The Goldman story is developing quickly so it’s worth taking another look at the question.

The short version of the Goldman story goes like this: In 1999, Congress, in its infinite wisdom, freed too-big-to-fail (TBTF) banks to compete in many business sectors that had previously been off-limits to them. One of the sectors that had been off-limits was commodities. The limits were designed to prevent banks from manipulating prices and engaging in anti-competitive behavior. Today, the leash is off, and the TBTF banks have aggressively entered the commodities warehousing business, apparently because they discovered a way to manipulate prices without the expense and hassle of actually owning the metal.

It’s ingeniously simple. Goldman earns profits from its warehousing operations based on how long it holds aluminum for its customers. So, Goldman delays deliveries. And not by a few weeks. Before Goldman bought up the business, shipments were made within six months. Today, it’s 16 months. The added costs are passed on to Goldman’s customers and ultimately to consumers who buy all types of aluminum products.

To prevent this kind of price manipulation, warehouses are required to ship out 3000 tons of aluminum a day. Not a problem. Goldman meets the requirement by shipping from one of its warehouses to another of its own warehouses.

Goldman is not the only TBTF bank playing this game, aluminum isn't the only commodity being manipulated and warehousing isn't the only middleman position where it’s occurring. The practice is spreading across many commodity markets.

Physical manipulation of supplies is probably the tip of the iceberg. As market middlemen, Goldman and other big banks are in unique positions to pick up early market signals of changes in supply, demand and price, and then make their trades accordingly. Even better (for them), by controlling the supply of commodities to markets, they can place their bets and load the dice to increase their odds of winning.

Goldman’s gains all come at the expense of consumers, their business customers, and other investors. Worse, these practices carry the risk of huge losses for American taxpayers because if one of the banks' enormous bets goes bad, we’re on the hook to bail it out or suffer the consequences when the financial system collapses. This is exactly what happened when the TBTF banks’ big bets on the housing market went south in 2008.

There is much to learn about the gold market based upon Goldman’s actions in aluminum, with even more significant consequences. I’ll discuss that in my next post.