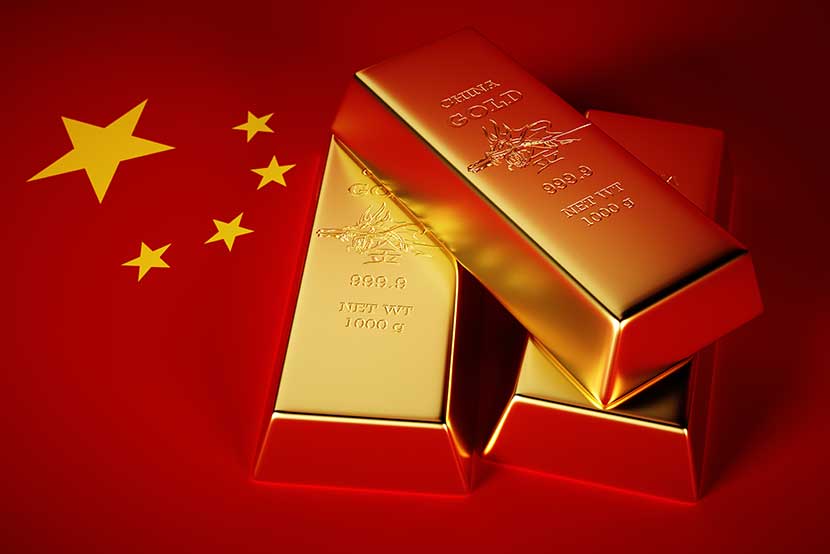 An edited version of this post appeared in the print version of The Wall Street Journal Asia and the U.S. edition of WSJ.com 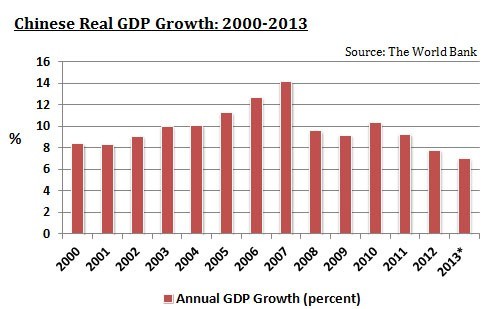 *Estimate based on statement by Chinese financial minster. Click on image to view statement.

Concerns are rising that the Chinese economy is headed for a hard landing. That would have implications for many markets, including gold. Conventional wisdom holds that a slowdown in China will reduce demand for the metal. The Chinese will have less disposable income, the thinking goes, so they’ll cut spending on luxury items like jewelry.

But the conventional wisdom is probably wrong. Gold buyers in China are different from gold buyers in the West. In the West, individuals buy gold jewelry for adornment and invest in gold bullion for appreciation and as a store of value. In China, India and much of the rest of the world, gold jewelry is purchased for all three purposes: for adornment, as a store of value and for appreciation.

In the West gold jewelry is purchased at a large premium over gold prices. As a result, consumers view it as a luxury item and sales typically decline in a recession. In China, gold jewelry is sold at a small premium above gold and can therefore serve as a store of value. If the Chinese see their economy headed for a hard landing, they are likely to increase gold purchases as a way of preserving wealth in the face of a depreciating renbminbi. 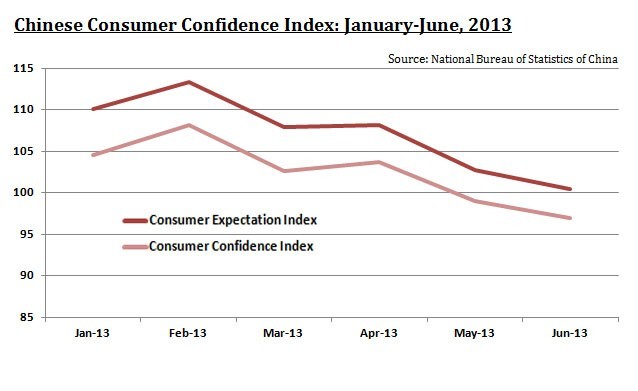 Chinese consumer confidence has been falling since the beginning of 2013, evidence that Chinese citizens have less faith in their government's ability to deliver economic progress to more of its citizens.

The Chinese also may buy gold for another reason: increasing social and political instability. For millions of Chinese, the government has failed to deliver its side of a social contract in which Beijing delivers a rapidly rising standard of living in exchange for the public’s acceptance of authoritarian rule. Public dissent is growing.

The Chinese sociologist Sun Liping has estimated that 180,000 incidents of public protest and rioting occurred in China in 2010, twice the number only four years earlier. As the Chinese economy slows, the government will fail to deliver economic progress to more of its citizens, leading many to join the ranks of those already deeply dissatisfied with the performance and corruption of the government.

In such circumstances, the Chinese are likely to turn to gold, as many others have over the centuries, as a financial refuge in times of social and political turmoil. If a hard landing leads to a weaker renbminbi and an increase in political instability, demand for gold in the world’s fastest growing gold market will accelerate.