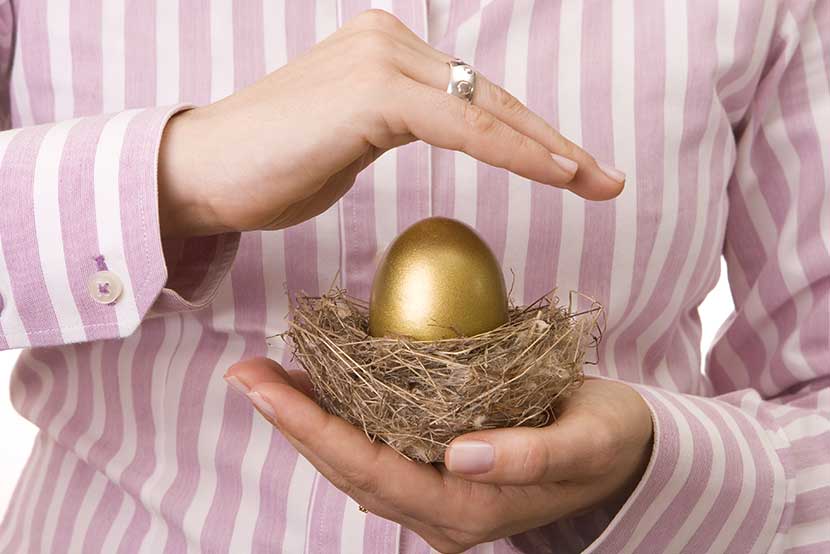 Sometimes investors thinking about including physical gold in their portfolios find their financial advisors steering them away from the metal. The gold price from 1993-2013: why buyers of physical gold typically buy and hold for the long term.

This advice is often based on a bias against gold that is common among financial advisors as well as many institutional investors and economists.

Some advisors do this because buyers of physical gold typically buy and hold for the long term, so the commissions are minuscule. If you think your advisor falls in this category, it may be time to find a new advisor.

What many financial advisors say about gold

Whatever their motives, these advisors typically say something along the following lines:

“Gold just sits there. It doesn't generate any income, and you should expect little or no appreciation over long periods of time. In fact, gold can lose value; just look at what happen during the first half of 2013.”

“Besides, unless you store it under your bed or bury it in your backyard, you'll pay to store it in a secure location.”

At this point, many potential gold buyers decide to invest in other products.

This advice is based on a fundamental misunderstanding of the role of physical gold in a balanced financial portfolio. The bull market of the 2000s has led us to think of gold as another way to increase wealth through price appreciation. This is mistaken.

First and foremost, physical gold is insurance. When you think about buying insurance, you don’t think about a return on your investment. You think about protection against the unexpected—even the catastrophic. If you have the good fortune of avoiding this fate for 20 years, you don’t kick yourself for wasting money on insurance.

It’s the same with gold. When the U.S. economy was strong during most years between 1985 and 2003, and recessions were brief and shallow, gold stayed put, hovering around $350/oz. (adjusted for inflation).

In November 2008, when the world economy teetered on the precipice, gold began a two-year rally, doubling in value while many other investments plummeted.

A balanced portfolio including physical gold was protected from the turbulence. This has been true during other times of economic turmoil, and this is what I mean by wealth insurance.

These are great returns for an insurance policy, but they've raised unrealistic expectations.

Gold is wealth insurance, with a bonus

Gold’s core value proposition is as wealth protection when the rest of your portfolio is going down the tubes. Price appreciation in good times, if and when it occurs, is a bonus.