Nevada Gold & Silver: Did You Know? 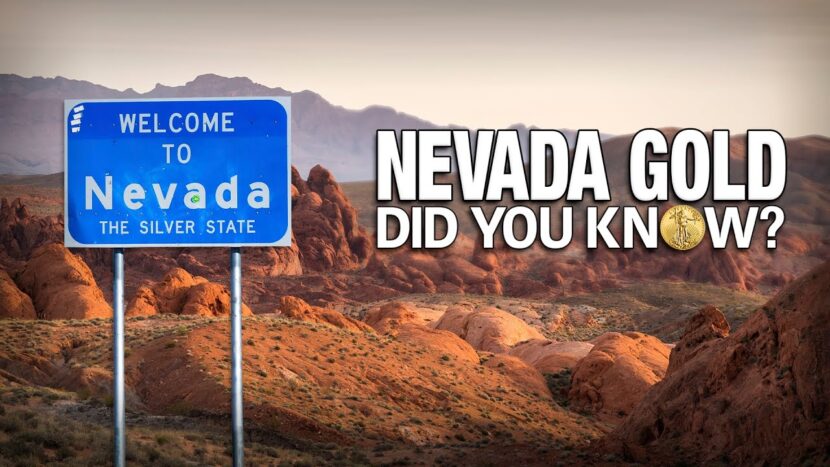 Nevada has served as a hotspot for gold and silver mining since the early 1850’s. The discovery of gold in the Carson river and the subsequent discovery of the Comstock Lode propelled Nevada to one of the most important sources of mining in the United States. In modern times, Nevada is responsible for over 5% of the gold mined in the entire world. If you’re interested in learning more, watch this episode of U.S. Money Reserve’s “Did You Know?”

Narrator          (00:02):
Nevada gold and silver mining. Did you know that the state of Nevada produces 78% of the U.S.’s gold? Gold and silver have both been found in Nevada since before it was a state. In 1849, a group of Mormon 49ers traveling west discovered gold in the Carson River. The discovery led to the slow growth of a mining industry and the land that became Nevada. Silver made a breakthrough in the region with the discovery of the Comstock lode in 1859. Large silver deposits were found on the eastern side of Mount Davidson in Storey County, Nevada. The Comstock Lode was the first major silver ore discovery in United States history. Over 6,971,000 tons of silver ore were extracted between the years 1860 and 1881. Mines produced $14 million of gold and $21 million of silver in 1877 alone. That’s roughly $336 million worth of gold and $504 million worth of silver in 2020. In addition to the prosperity gold brings to Nevada, the state is responsible for 5% of the gold mined in the entire world. Call the number on your screen if you’d like to learn more about gold’s place in history or gold’s place in your portfolio.