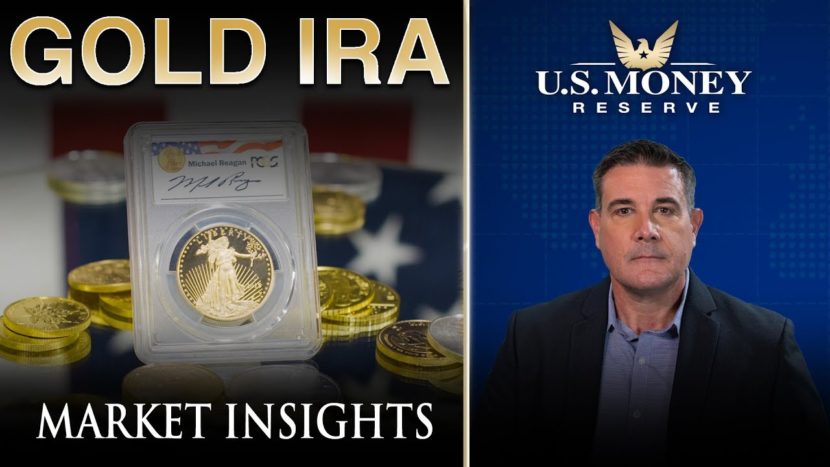 For financial markets, 2018 was one of the most volatile years on record and the worst-performing year in recent memory. As consumers, the effect of this leaves potential for decline and threatens the integrity of our IRA’s and 401(k) plans. Now, with the potential for quantitative easing to take effect in 2019, many are looking for ways to proactively protect their investments.

For financial markets, 2018 was one of the most volatile years on record and the worst performing year in recent memory. The S&P 500 ended down 6.2% while the Dow Jones lost 5.6%. The biggest loss since 2008. American consumer with nest egg dollars tucked in IRA’s and 401k’s literally hung on for dear life as monthly, weekly, and even daily valuation swings frayed from even the calmest of nerves. Among the most popular retirement accounts are the 401k traditional, the IRA and the Roth IRA. Millions of Americans rely on these plans to fund their retirement, but all of them are vulnerable to the type of extreme volatility and dramatic market losses that we’ve just witnessed and they can become short on options to help protect their money. For those who went through the crisis of 2008, they know how quick things can change and how long it takes to recover.

They also know that one of the primary reasons their retirement accounts suffered was due to the more than $4 trillion printed under quantitative easing. One two and three. On Friday, April 5th, the Trump administration challenged the federal reserve to go from quantitative tightening to quantitative easing of one point 3 trillion and freshly printed money and at the same time lower interest rates to get the money into the economy at a faster rate. You now have to ask yourself if you have a stock retirement account, can it withstand the same thing that crippled us during the crisis of 2008? Gold is one of the most popular assets of self directed IRA’s and there’s a reason for that. The price of gold tends to increase in response to the very economic conditions that can cause paper assets like stocks, bonds, and the dollar to fall. Gold is considered a hedge against inflation, deflation, currency devaluation, market volatility, and economic chaos. If you’d like to get more information on this topic and how it can affect you, you can pick up U.S. Money Reserve’s, special report, ‘the Gold IRA protection in the risk zone’. If you’re watching from YouTube, please subscribe to our page so that you don’t miss a single episode. For U.S. Money Reserve, I’m Coy Wells and thank you for watching U.S. Money Reserve Market Insights.