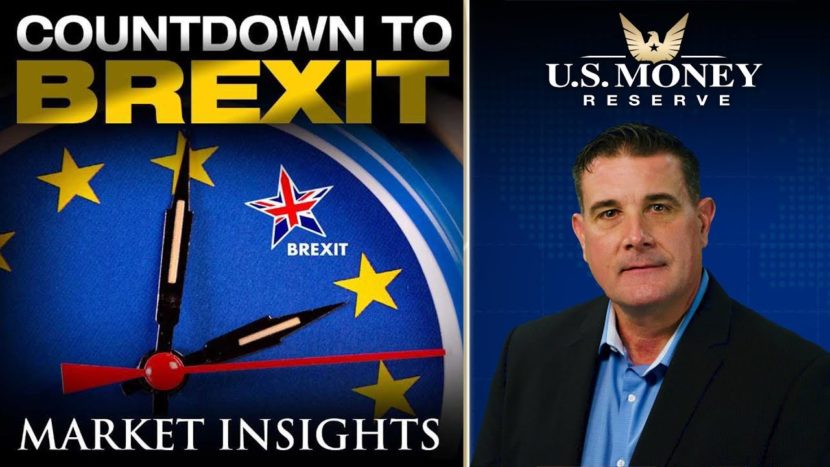 Last week, U.K. lawmakers rejected British Prime Minster Theresa May’s Brexit deal for a third time, intensifying market worries less than two weeks before the U.K.’s departure from the European Union. Find out why a failure to reach a withdrawal agreement before the April 12 deadline poses a serious risk to global growth—and what it means for your finances.

With Britain now in continued political crisis and a new deadline to leave the European Union, it's now only two weeks away as the parliament on Friday was rejected by a vote of 334 to 286 for a third time on a Brexit deal. Lawmakers voted down to a 585 page withdrawal agreement, which details Britain's relationship to the European Union through the end of 2020. The vote means that Britain is moving closer to a withdrawal on April 12th without an agreement. The no deal scenario that many economists and officials have warned would do serious economic damage. The only alternative may be to a long delay, a move opposed by pro-Brexit lawmakers. Brexit has already proven its potential to upset other economies with the original referendum with respect to Brexit. If you look at the Dow, there was a tremendous drop post the vote. The Dow Jones industrial average lost 600 points or almost 3.4% the day after the vote and the pain didn't stop there.

Global markets lost 2 trillion in value. The U.S. Dollar increased in value, and that's not always a good thing. A higher dollar makes U.S. Exports more expensive for buyers and other countries. It also means stocks in U.S. Investments are more expensive for international buyers. For more information in regards to Brexit, click on the link below and download our latest report ‘Five worst things to do with your money'. You can also get a copy of all of our other reports, if you click on the link for our resource library. If you're watching us from youtube, subscribe to our channel so you don't miss a single episode. For U.S. Money Reserve, I'm Coy Wells and thank you for watching USMR Market insights.