On October 11, 2022, the International Monetary Fund (IMF) cut its global growth forecast for 2023. The IMF now expects the global economy to expand only 2.7% in 2023, down from an earlier prediction of 3.2%. As 2023 approaches, more analysts are predicting economic volatility.

Elevated inflation remains a persistent risk for economic growth. According to Producer Price Index (PPI) data released by the Labor Department on October 12, 2022, wholesale inflation prices had risen 8.5% on an annual basis. On October 9, 2022, Allianz chief economic advisor Mohamed El-Erian told CBS’s “Face the Nation” that he expects core inflation to continue rising in the near future.

In response to this rise in inflation, central banks are continuing to tighten their policies, which could lead to further slowed economic growth. The Federal Reserve has increased interest rates by 0.75 percentage points at its past three meetings, raising the federal funds rate to a 3–3.25% range. Other nations’ central banks have also increased their interest rates. Greg Mankiw, a Harvard University economist, told reporters from The Wall Street Journal that “some pain is probably inevitable” from rate hikes and that continued rate hikes by central banks may contribute to a recession. 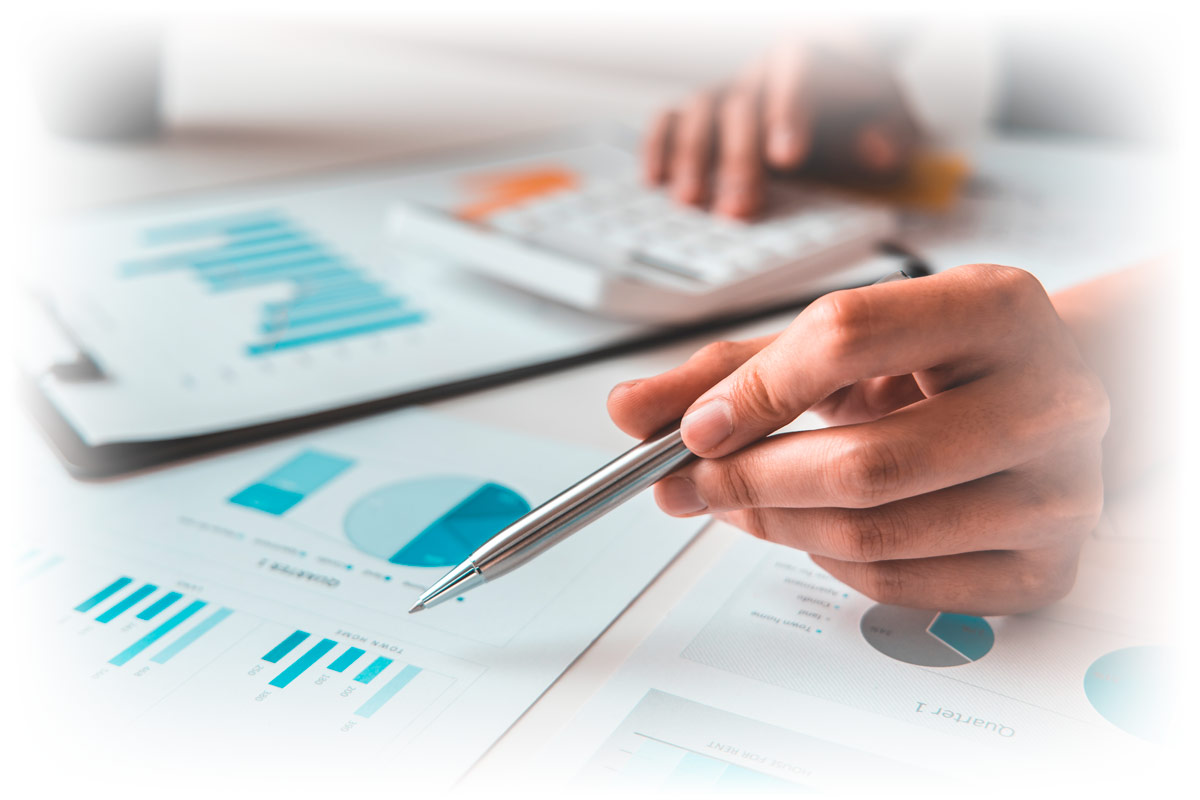 Several analysts are predicting a recession in 2023.

On October 10, 2022, JPMorgan Chase CEO Jamie Dimon told CNBC that the United States will enter a recession in 2023. Citing inflation, rising interest rates, and geopolitical conflicts, Dimon said, “These are very, very serious things which I think are likely to push the U.S. and the world—I mean, Europe is already in recession—and they’re likely to put the U.S. in some kind of recession six to nine months from now.”

Seventy-two percent of economists expect an economic downturn to have begun by the middle of 2023, according to the results of a survey conducted by the National Association of Business Economics (NABE) August 1–9, 2022. Of those economists, 20% said that the U.S. is already in a recession. 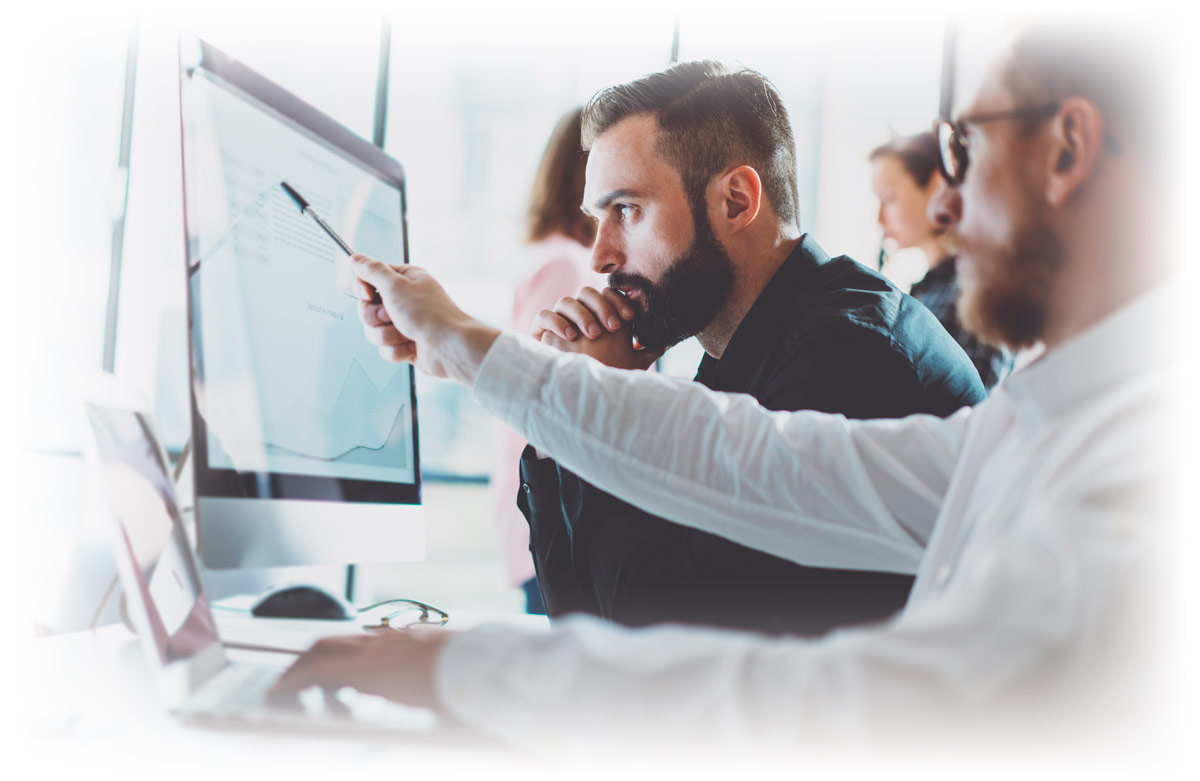 Portfolios may be affected by the resulting economic turmoil.

Fabio Natalucci, deputy director of monetary and capital markets development for IMF, notes that bonds and mutual funds are being exposed to rising economic risk. Natalucci told Barron’s that consumers “need to readjust how to do asset allocation and think about risk and about liquidity—and pricing of liquidity.”

Stocks could also be exposed to increased risk. On October 11, 2022, the Nasdaq entered a bear market for the second time in 2022, joining the S&P 500 and the Dow Jones, which were already in bear market territory. A bear market is entered after an index declines 20% from its most recent peak.

U.S. pension plans may also be vulnerable to issues that have recently plagued the U.K., according to economics columnist Allison Schrager. In a column published by Bloomberg on October 10, 2022, Schrager noted that U.S. pensions have generally moved out of fixed income assets because of decades of low rates and into “opaque, illiquid, and risky assets, like private equity and hedge funds,” which were underfunded and as of 2019 had “only enough assets to cover 50% of their liabilities.”

As economic risk factors continue to build while heading into the new year, consumers may wish to adjust their portfolios to prepare for possible increased market risk in the near future.