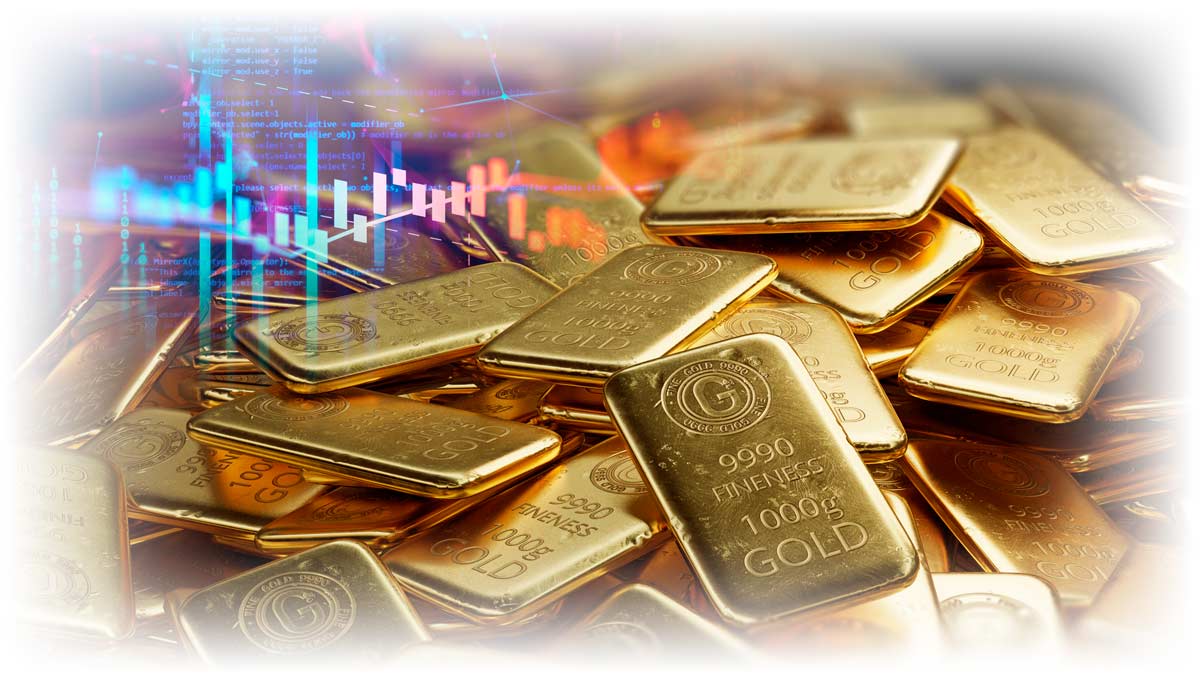 On April 22, 2022, Barron’s reported that “analysts at Goldman Sachs predict record-high gold demand from central banks this year as geopolitics prompt shifts to gold.” Several analysts predict that the price of gold may be ready to reach new highs. Central banks may not be alone in looking to precious metals during the current economic environment.

Markets may be facing increased uncertainty and volatility.

On April 22, 2022, the Dow Jones Industrial Average dropped more than 900 points—its worst day since 2020. According to CNBC, this capped the fourth straight week of losses for the Dow.

Piper Sandler’s chief global economist, Nancy Lazar, has a similar outlook. On April 25, 2022, Lazar appeared on Fox Business’s Mornings with Maria and predicted that the world is in the early stages of a “very significant” recession.

Market volatility, rising inflation, and other factors may be making hard assets like gold even more attractive to consumers. 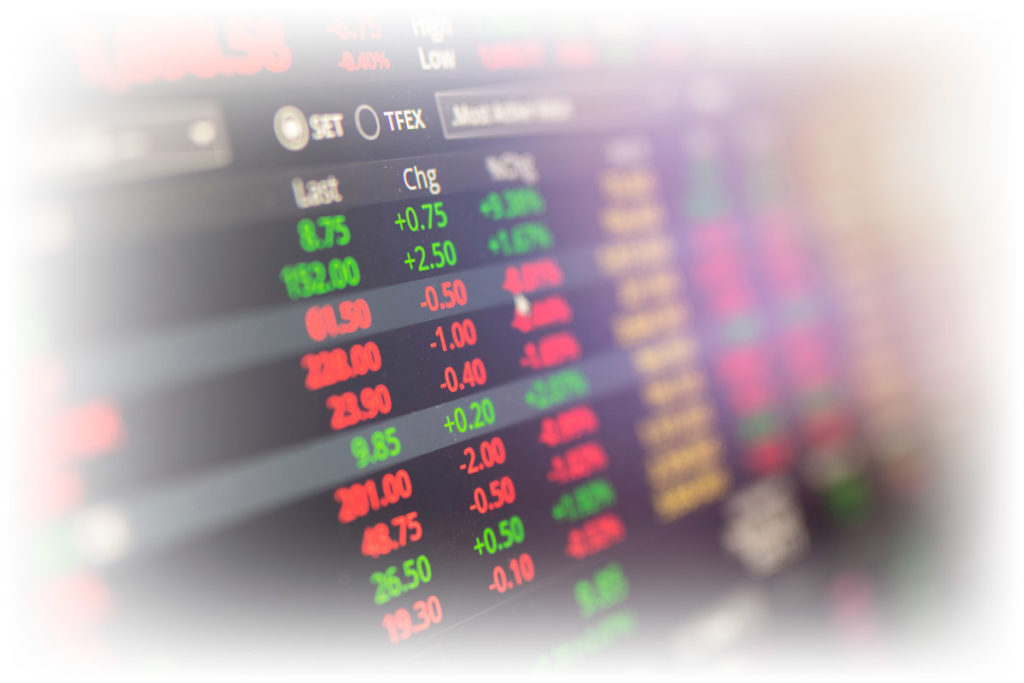 As inflation rose over the past year, more consumers purchased gold. In 2021, gold coin sales rose approximately 48%, according to data from the United States Mint. According to Barron’s, purchases of gold exchange-traded products hit a record high in March 2022.
Louise Street, senior markets analyst with the World Gold Council, explained the increase in gold demand to CNN on April 27, 2022, saying, “Gold is historically one of the strongest performers in a stagflationary environment, in which equities suffer and commodities often retreat.”

Over the past few months, several analysts have predicted that gold prices could reach new records. On February 21, 2022, Chris Vermeulen, chief market strategist of TheTechnicalTraders.com, told Kitco news that gold “is set to hit $2,700 an ounce in one year, and up to $7,400 in five years.” Vermeulen reasoned that precious metals entered a “supercycle” that began in 2019, which could propel gold prices to these new highs.

Analysts at BofA Securities also see potential in the yellow metal. In a report published on April 19, 2022, by BofA, analysts state that their 2022 price target for gold is $2,175/oz.

Most recently, Lawrence Lepard, managing partner of Equity Management Associates, predicted that gold prices could hit $3,000/oz. within the next two years. Barron’s reported on April 22, 2022, Lepard saying that the Federal Reserve’s actions could create a downturn in the economy and then reverse its policies, creating a demand for “sound money.”

With multiple factors prompting more consumers to look to hard assets as potential hedges against market factors, demand may rise for gold and other precious metals, helping push them to new highs.