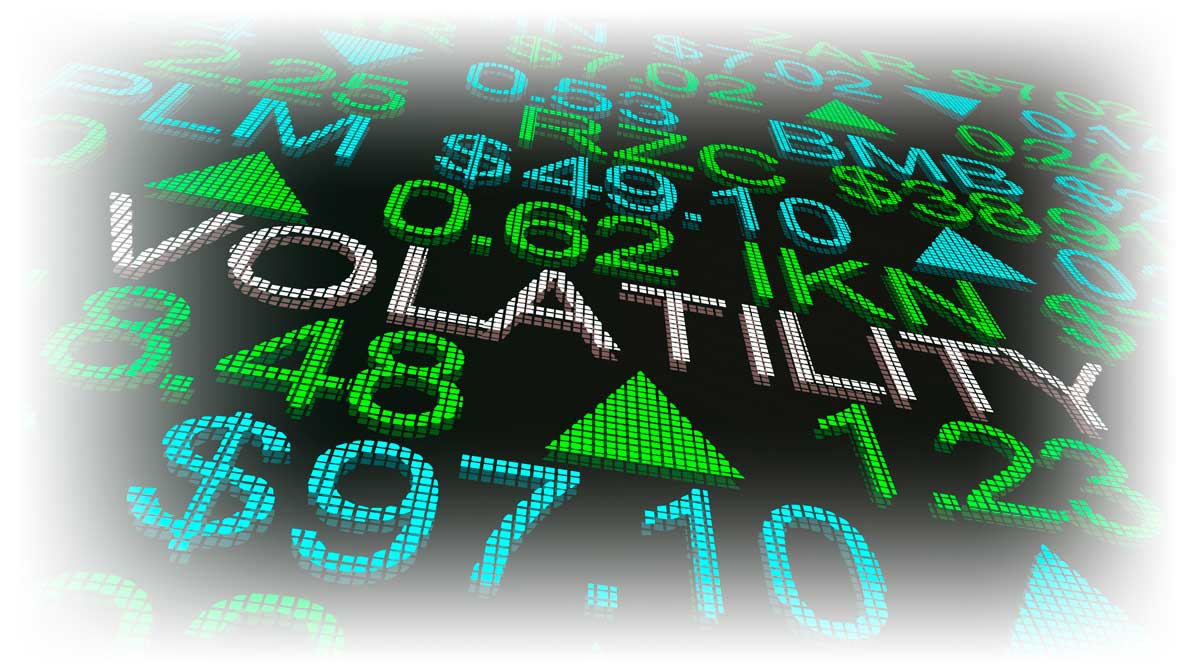 According to The Wall Street Journal, the Nasdaq Composite Index fell 4.2% in April 2022—the largest monthly drop for the Index since 2008. Other indices also experienced downturns, with the Dow Jones Industrial Average falling 4.9% and the S&P 500 falling 8.8%. According to analysts, this recent market volatility could be a preview of additional volatility to come.

The economy has faced several headwinds thus far in 2022.

The negative performance mentioned above is part of a broader trend. As of the end of April 2022, the Nasdaq is down 21%—its worst start to a year on record according to The Wall Street Journal. The S&P 500 is down 13% so far this year while the Dow has fallen 9% since the start of the year. 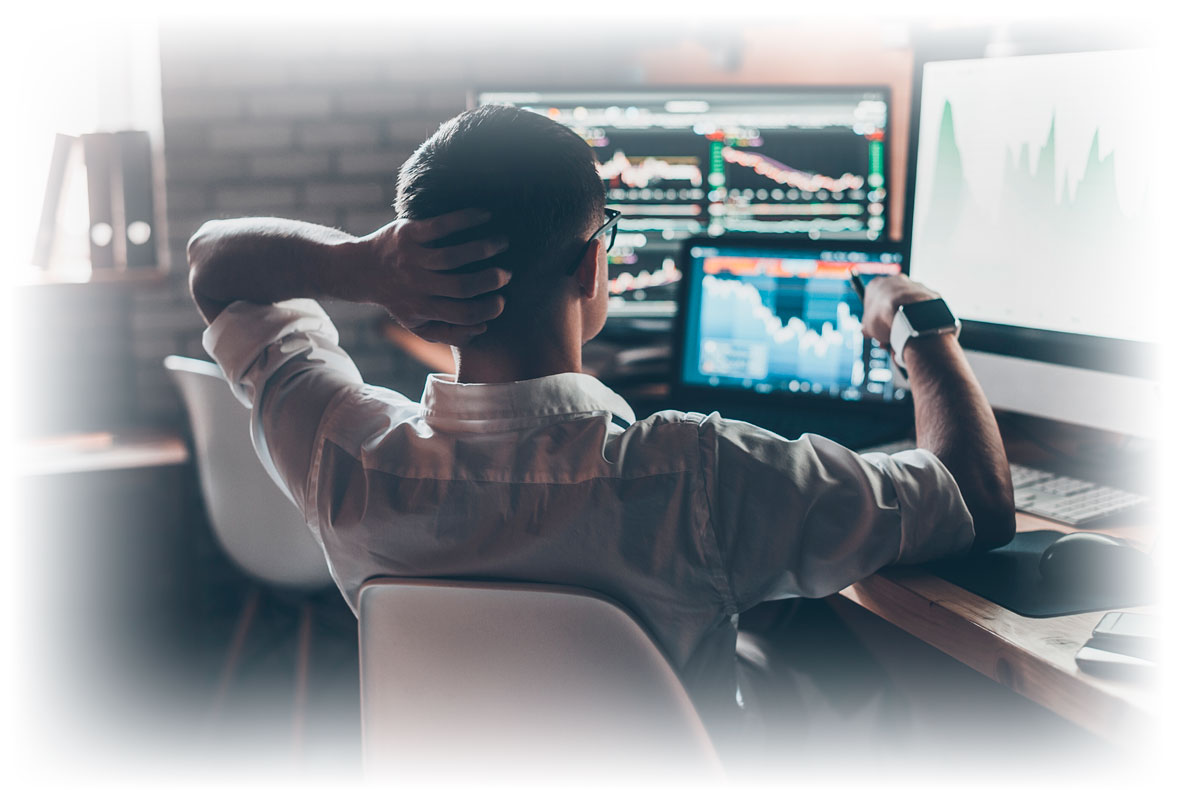 In addition, one of the broadest measures of economic activity—the nation’s gross domestic product (GDP)—declined at a 1.4% annualized rate in the first quarter of 2022, according to data released by the Commerce Department on April 28, 2022.

The Federal Reserve plans to tighten financial conditions in an attempt to slow inflation down.

On April 12, 2022, the Labor Department reported that the Consumer Price Index (CPI), a measure of inflation, rose 8.5% year-over-year in March 2022—the fastest increase since December 1981. 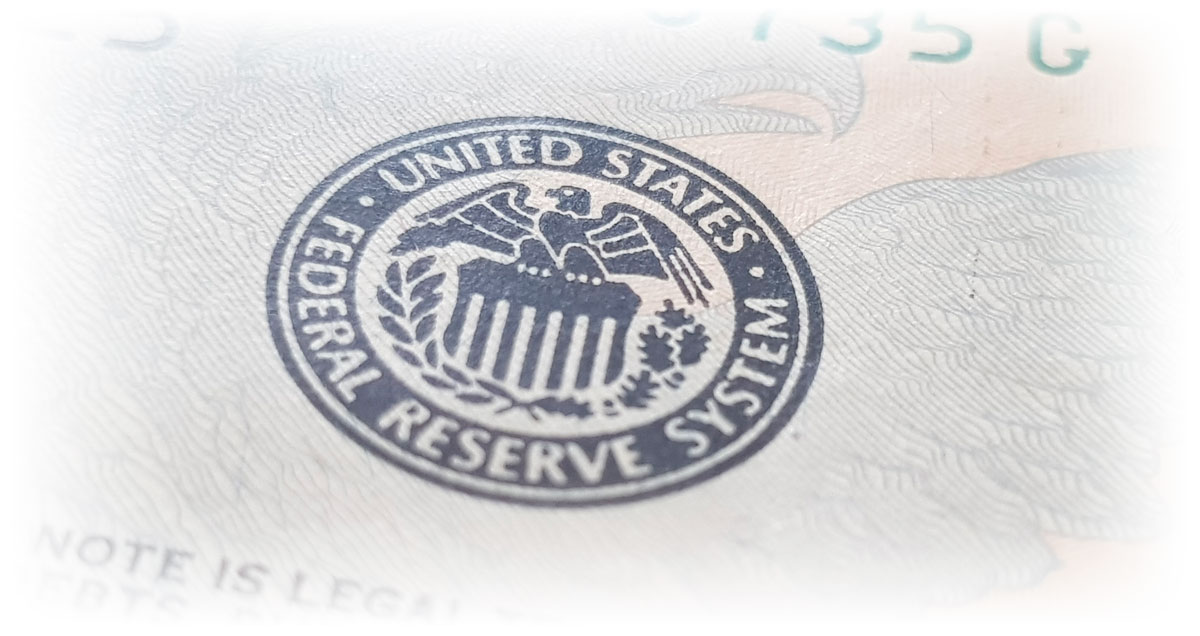 In response to the recent acceleration of inflation, the Federal Reserve has begun to update its monetary policies by ending bond purchasing and raising interest rates. Federal Reserve officials are trying to create what is known as a “soft landing,” where monetary policy shifts manage to quell inflation without creating a recession.

Several experts say these policy changes may increase the likelihood of a recession in the near future.

Randal Quarles, a former Federal Reserve vice chair of supervision, says it will be difficult to engineer a “soft landing” because the result of the Federal Reserve’s planned policy changes “is likely to be a recession.”

Alan Blinder, a former Federal Reserve Board of Governors vice chairman and a Princeton economist, identified 11 cycles of fiscal tightening by the Federal Reserve since 1965. Of those 11 cycles, eight were followed by a recession.

Deutsche Bank economists forecast a “deep recession” for next year. David Folkerts-Landau, group chief economist and global head of research, wrote in a note published on April 26, 2022, that the Federal Reserve’s new policy change “will push the economy into a significant recession by late next year.”