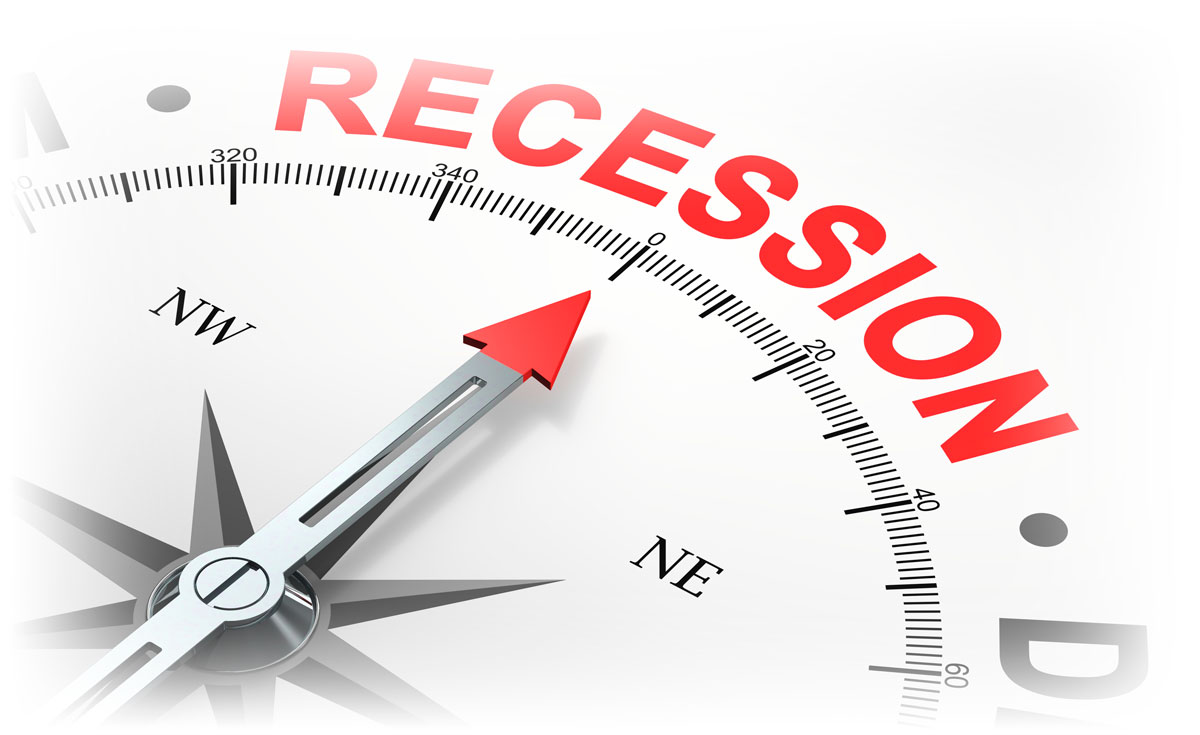 In the first quarter of 2022, the S&P 500 declined 4.6%, and the Nasdaq fell 8.9%. According to fund managers surveyed by BofA Merrill Lynch Global Research, this dip in market performance could be a preview of things to come. Michael Hartnett, the bank’s chief investment strategist, characterized the sell-off in January and February 2022 as merely an “appetizer, not the main course, of [2022]” in terms of market disruption. The survey’s results are not an anomaly; multiple analysts are saying that a recession might be on the horizon.

Banks and other institutions are expecting a recession.

The results of Bank of America’s April Global Fund Manager Survey, released on April 12, 2022, indicate a groundswell of negative sentiment. Of the respondents, 81% believe the Federal Reserve will raise interest rates too fast for the economy to handle, and only 29% of respondents are optimistic about global economic growth.
A week earlier, on April 5, 2022, economists from Deutsche Bank predicted that a recession will come by the end of 2023. Matthew Luzzetti, chief U.S. economist for Deutsche Bank, wrote in a note, “We no longer see the [Federal Reserve] achieving a soft landing. Instead, we anticipate that a more aggressive tightening of monetary policy will push the economy into a recession.”

At the beginning of April, Goldman Sachs analysts predicted that the S&P 500 will rise no more than 4% by the end of 2022. Conversely, they also predicted that it may fall as much as 21%. Goldman’s chief U.S. equity strategist, David J. Kostin, noted that a recent inversion of U.S. Treasury yields combined with stagflationary forces mirrors the harsh economic conditions of the late 1970s. 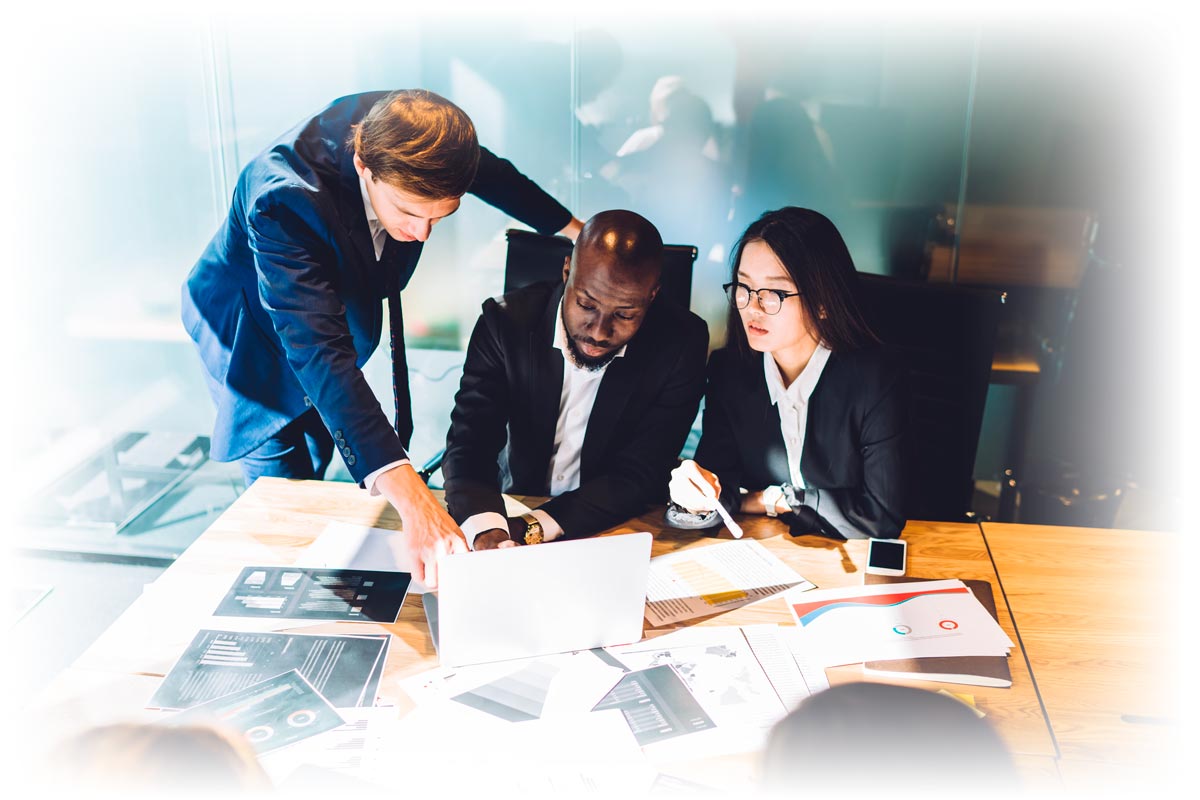 Jeffrey Gundlach, chief executive officer and chief investment officer of money management firm DoubleLine, says a “calamity” may be coming for markets in 2023. Speaking on stage at the Exchange ETF conference in Miami, Gundlach pointed to the recent inversion of U.S. Treasury yields as a reliable recession indicator and compared current market conditions to those experienced in 1999 before the dot-com crash.

Steve Forbes, chairman and CEO of Forbes Media, says that the U.S. economy is “troubled.” In an appearance on Fox Business’s Varney & Co., Forbes argued that both government monetary policy and Federal Reserve fiscal policy contribute to inflation and other economic issues. When asked if he foresaw a recession, Forbes stated, “Yes, now whether it is an official recession, where you have two quarters in a row [of negative economic growth], who knows? But the economy is going to decline.”

Consumers’ expectations of a recession are on the rise.

A survey conducted by CNBC on March 23 and 24, 2022, found that 81% of U.S. adults are worried about a recession happening this year. The survey also found that recession concerns are high across political party lines, with 91% of Republicans, 73% of Democrats, and 81% of independents all believing the likelihood of a recession is high.
With recession warnings coming from multiple sources, consumers are paying attention to how their own portfolios may be impacted in both the short and long term.