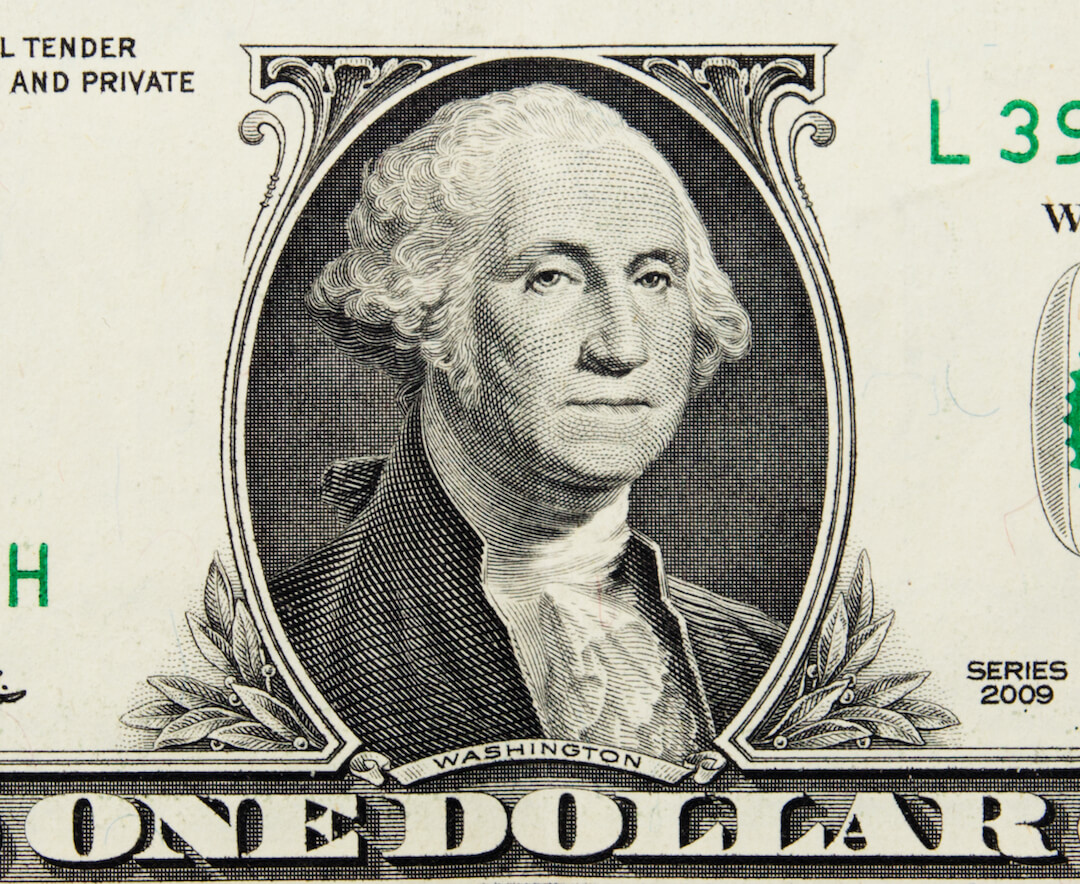 The Legacy of President Washington

But other Founding Fathers like Jefferson and Hamilton knew Washington was the only man for the job.

Washington was already a hero to the newly born nation. He crossed the freezing Delaware and led the Continental Army to victory against what was the most powerful military force in the world at the time. He oversaw the Constitutional Convention and prevented a coup from disgruntled soldiers in the Continental Army. He was both an inspiring figure that people would take seriously (thus give the office legitimacy) and possessed the moral fortitude needed to handle the power responsibly.

Despite his reservations, he took on the role and the heavy responsibilities that came along with it. He saw the need for what had to be done.

In doing so, Washington left behind one of the greatest legacies that anyone in history could hope to leave.

Washington’s tenure in the office laid the groundwork for all future presidents. He lent the guiding hand that the fledgling nation needed. His impact on the nation cannot be overstated, and even the little things he did became encoded into the office. For example, after he retired from the office after two terms, it became an informal tradition for future presidents to only serve two terms until the passage of the 22nd Amendment (although FDR notably served four terms).

Americans started this week by celebrating Presidents Day, also known as Washington’s birthday. Originally just a celebration of Washington before being expanded to encompass all presidents, the holiday is testament to both the legacy of the man and the American spirit in general. It is also a chance to look upon President Washington as someone who set a powerful ideal for people to follow.

While living a life as significant and influential as George Washington’s seems like a tall order, it is possible for many Americans today to follow his example and leave a legacy of their own.

It’s very easy to get caught up in the trap of exclusively thinking in short term. Unfortunately, many people fall into this model of thinking and neglect to consider what they are leaving behind in the long term. Meanwhile, the world marches onward, indifferent to their impact.

President Washington took charge and left the world a better place for the future. It’s never too late to consider what you can do to leave a strong legacy behind. Take a look at what power is in your hands. The ability to build something that lasts, something that can endure for your children or your community is still in your hands.